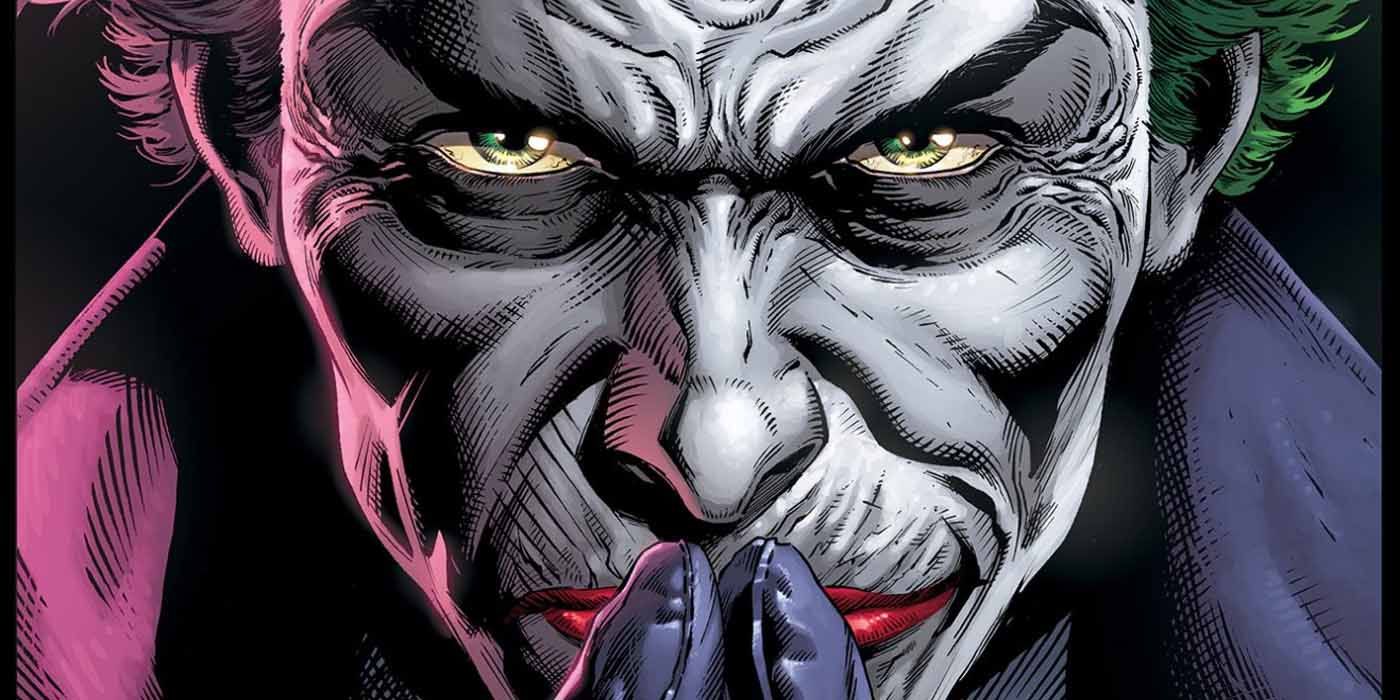 Batman won’t be alone in solving this enigma, though. Batgirl and Red Hood, two characters directly affected by the Joker’s cruelty, will be major players in the story, according to DC. It’s a fitting trio of heroes to face off with this trio of Jokers. Jason Todd, the second Robin and now the vigilante Red Hood, was brutally murdered by the Joker in “A Death in the Family,” while the Barbara Gordon version of Batgirl was shot and crippled by the Joker in The Killing Joke.

Johns teased that all of these characters will have to deal with their traumatic pasts with the Joker in the miniseries: “Barbara and Jason have gone through so much, as has Bruce, and it’s really focused on healing, on scars and wounds and what that does to somebody. If you suffer some trauma, you don’t just get over with it and move on with your life, it changes who you are. Sometimes it changes you for the better, sometimes it changes you for the worse. You can heal right, and you can heal wrong. That’s really what the book’s about: Healing right, healing wrong, and surviving.”

Johns has said in the past that this book will be in-continuity despite it being published under the Black Label line. It’ll be interesting to see how the events of Three Jokers changes the Batman mythos going forward, especially after the writer just made some pretty universe-shattering changes to the status quo in the pages of Watchmen/DC Rebirth sequel Doomsday Clock. Does Three Jokers somehow play into the bigger Meta-verse introduced by Johns in his Watchmen series?

Batman: Three Jokers will release monthly, with issue #2 out in July and #3 out in August. The book is colored by Brad Anderson and lettered by Rob Lee.

Check out the covers for all three issues as well as some interior art below:

The Legend of Zelda Tears of the Kingdom: Where to Pre-Order the Standard and Collector’s Editions
Why One of Star Trek: The Next Generation’s Worst Episodes Is Still Worth Watching
Hogwarts Legacy PC Performance Issues: How to Fix Frame Drops and Crashes
The Best Super Bowl Commercials Featuring TV Shows
Crossroads’ Most Bonkers Storylines