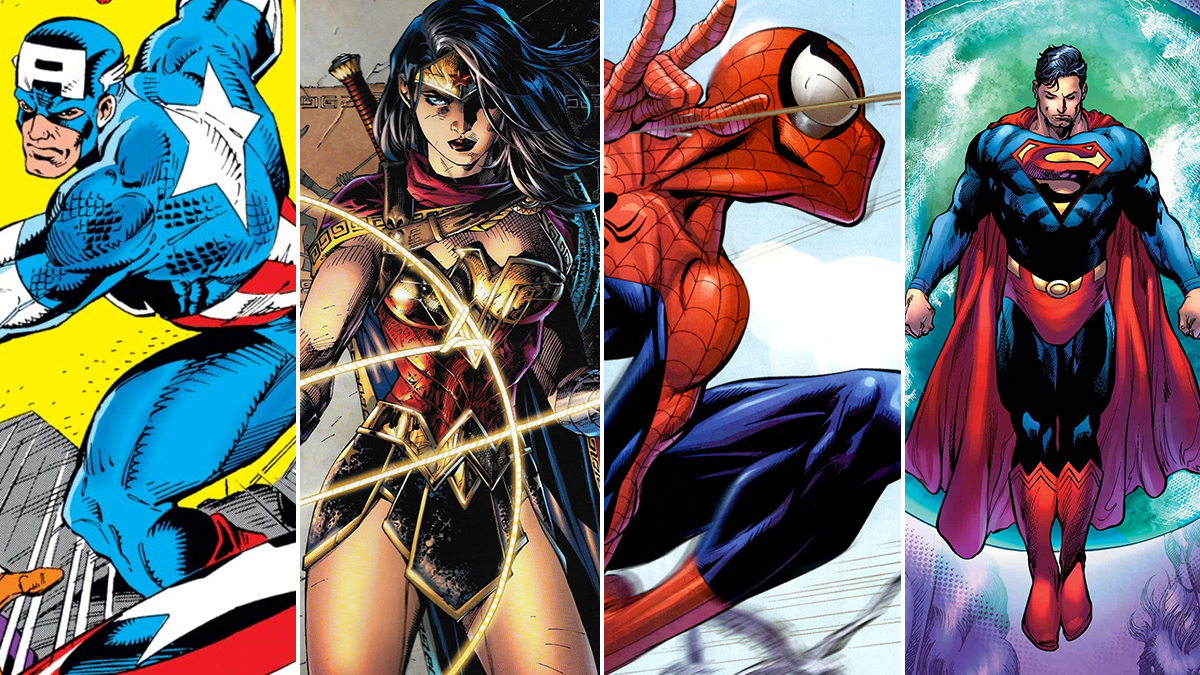 More than six weeks after comics ceased shipping because of COVID-19 disruptions to production and distribution, Diamond Distributors, the former monopoly that once distributed all single issues to shops around the country, has announced that they’re back. May 20th sees the return of new single issue comics from Image, BOOM!, Marvel, Dark Horse and others to comic shops.

From the looks of the shipping list, the first few weeks will be releasing at about half speed, with smaller-than-usual releases from all companies. But May 20th will be the first semi-normal New Comic Book Day in almost two months, with some high profile releases – the first issue of The Ludocrats, the long-awaited raunchy space fantasy from Kieron Gillen and The Spire’s Jeff Stokely from Image Comics; the last issue of DCeased: Unkillables; and the zero issue of Marvel’s big spring (now summer) Skrull/Kree/Krakoa crossover Empyre among others.

And given the joy that creators, artists and fans are likely feeling at this feint towards normalcy, BOOM! Studios is making good on its promise to help stores, with its Day One Retailer Support Services program. Shops reopening are seeing deep discounts on graphic novels, variants galore, full returnability through August, and advertising support. “We know that comic shops will reopen their doors soon on the schedule that’s right for them, so our Day One Retailer Support Services Program is built to provide each one with everything they need to make that first day incredibly successful,” said Filip Sablik, President of Publishing and Marketing for BOOM!

These won’t be the first comics that stores and retailers may have received since lockdowns started rolling in, though. DC Comics got the ball rolling this week with something that looks like an attempt at breaking Diamond’s monopoly, releasing several books (including the end of Simon Spurrier and Bilquis Evely’s STAGGERINGLY beautiful run on The Dreaming) through distributors owned by DCBS, the online mail-order comic shop, and Midtown Comics, the New York City megastore chain. The new distributors have already started a quiet shift in how comics are sold – books shipped through DCBS and Midtown now go on sale on Tuesdays, instead of Wednesdays, and Diamond, which runs a program that forces shops to pay more for a Tuesday delivery so books can be on shelves when the shop opens the next day, has signalled that they may be reexamining this program.

Peppa Pig’s Best Jokes Snuck In Just For Grownups
Hogwarts Legacy: Every Spell In the Game
The Legend of Zelda Tears of the Kingdom: Where to Pre-Order the Standard and Collector’s Editions
Why Dragon Quest Has Always Been So Much More Popular In Japan
“I will visit it, if Zorro is my age now.” Antonio Banderas on reprising his iconic roles