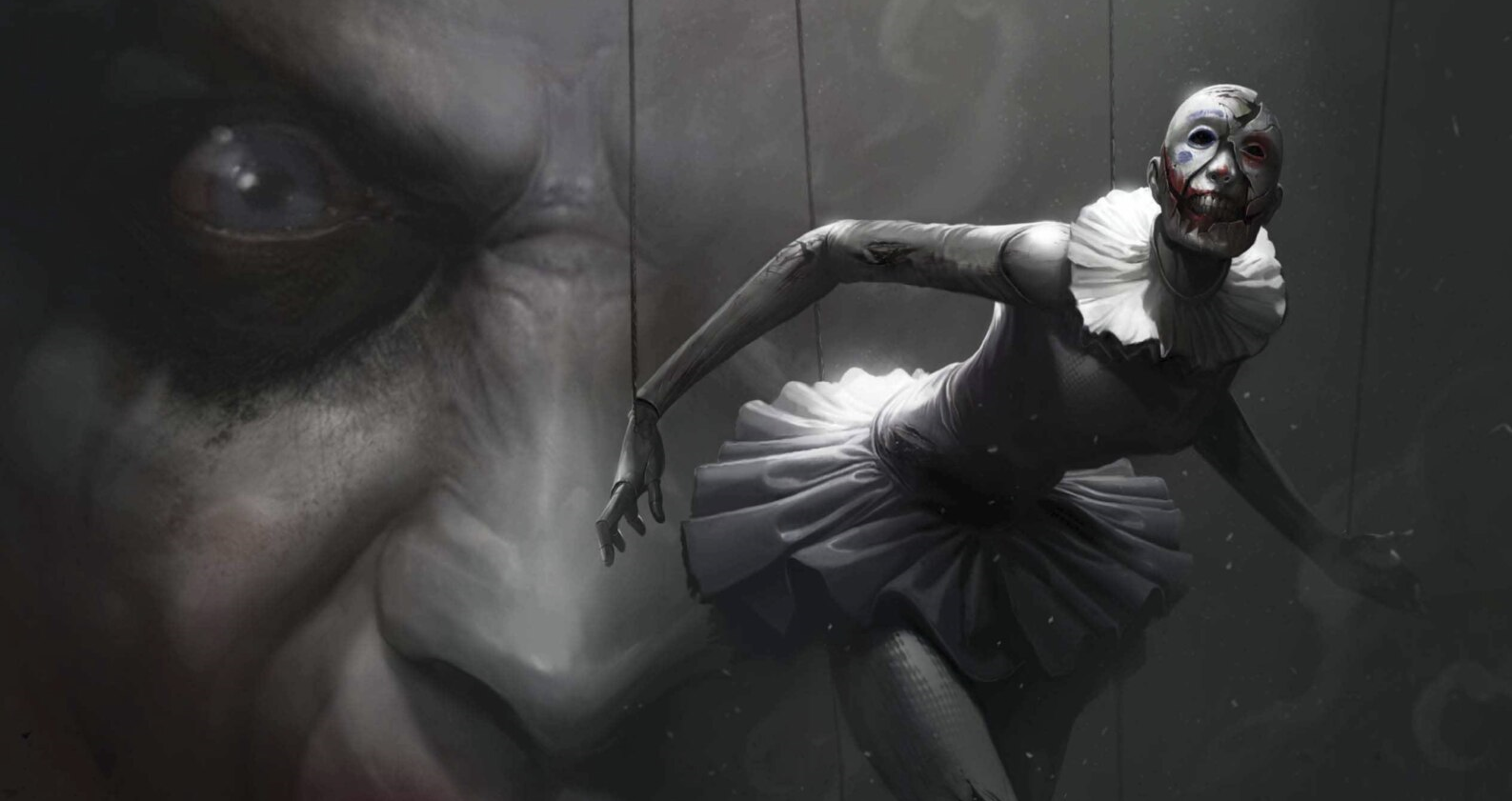 The first thing that leaps out in a conversation with Kami Garcia, author of the wildly successful middle grade Teen Titans graphic novels, and the extremely not middle grade Joker/Harley: Criminal Sanity, is how much fun she’s having. “Before I took on the Joker project…I was really considering doing a serial killer prose novel,” she tells us in an interview. “And then I kind of thought to myself, well it will be way more fun to do it with Joker because he’s the ultimate serial killer. [Now] sometimes I’ll send my agent colored pages that I like and look gorgeous, but I always have to remember to say ‘do not view while having lunch’ and stuff.”

But knowing that she’s one of the organizers of Creators 4 Comics, the social media auctions of comics memorabilia, original art pages, and experiences to benefit the BINC Foundation, makes that less surprising. You don’t suddenly throw together a fundraiser that raises nearly $500,000 for comic shops in need without understanding the joy that the medium has brought her on a fundamental level. “Obviously the stores are like the lifeblood for all of us,” she tells us. “For a lot of people who discover comics when they’re younger, comic shops and indie bookstores are the place where you go and you finally feel like you belong. You find your tribe, and just the idea that anything could happen to them is just terrifying to me. They cannot disappear.”

That passion and love for the medium appears to be the reason for Criminal Sanity’s storytelling success. Normally when a comics creator pitches a book as “It’s like the comic, only if it happened in the real world!” the end product is the same as it was before, but with extra gore. Not so with Joker/Harley: Criminal Sanity. That starts by working with Dr. Edward Kurz, a forensic psychiatrist working with Garcia to build a more realistic take on the Joker and Harley Quinn. He works in real Arkham,” she jokes before clarifying “in Florida and [consults] all over the country. So I wanted to take [Harley] and have somebody with that skill set that she’s actually trained for, and see where that would take her.” That depth of thoughtfulness and attention to process helps move the admittedly much more realistically violent comic from something shocking to a fascinating character study.

Criminal Sanity book flips the traditional Joker/Harley relationship around a bit. Kurz and Garcia built a real criminal profile for Joker, then set up Harley as a realistic criminal psychiatric professional – consulting with police, rather than parking herself in Gotham’s haunted asylum, and now chasing master serial killer Joker with Gotham PD. The book jumps back and forth between chasing Joker and Harley’s past, where we see the abuse she suffered not at the hands of her psychotic romantic partner, but her mom.

Hogwarts Legacy PC Performance Issues: How to Fix Frame Drops and Crashes
Hogwarts Legacy Controversy Explained: Why Are People Boycotting the Game?
Hogwarts Legacy: Every Spell In the Game
Gunther’s Millions: The True Story Behind Netflix’s Rich Dog Docuseries
“I will visit it, if Zorro is my age now.” Antonio Banderas on reprising his iconic roles