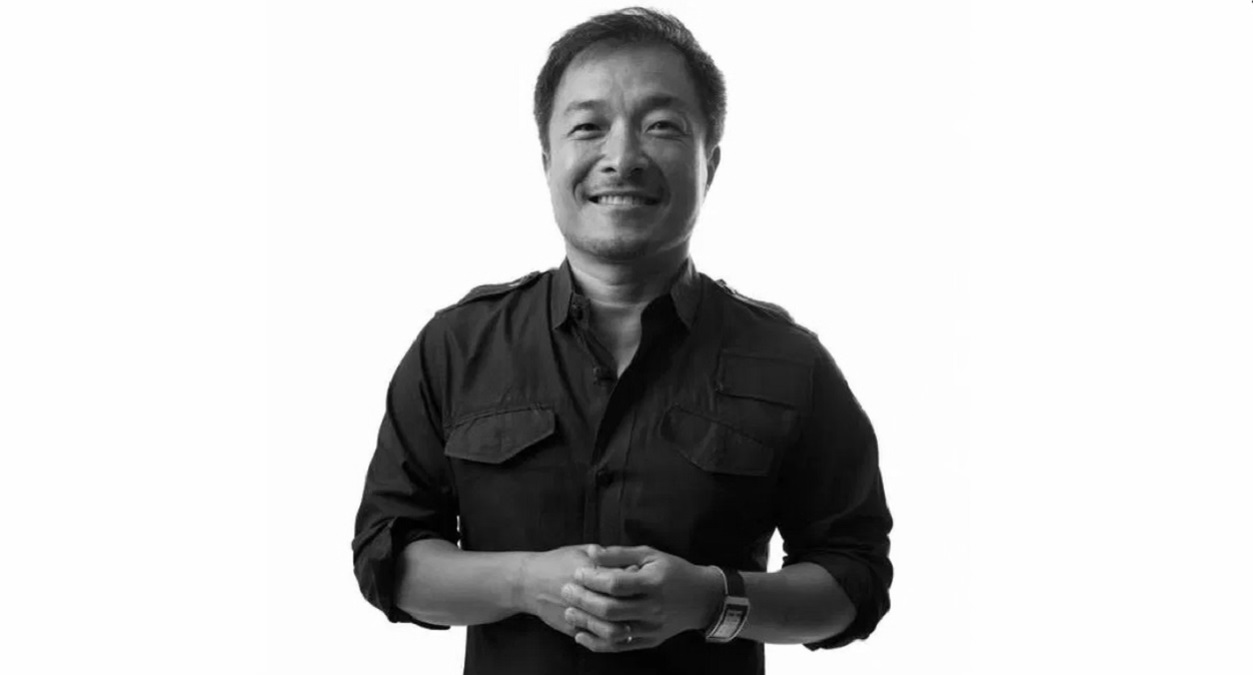 Jim Lee, the legendary comic artist turned publisher turned DC Comics executive, has spent most of his social distancing putting up huge for local comic shops. He’s been furiously sketching some awesome characters, then auctioning them off on eBay. The BINC Foundation, the charity that supports book stores in times of crisis, has seen an influx of cash thanks to the work of the comics great, to the tune of $230,000 so far. Previous sketches have been of Cyborg, Darkseid, Bane, Grifter and Zealot, and others.

And this time, he’s doing it with another Batman villain (and Harley Quinn confidante) Poison Ivy. Lee first spent time with Ivy on the celebrated Batman: Hush story, and this is a stunning look at the character.

Lee has raised an enormous sum for BINC – by the time this auction closes, he will have likely surpassed the $250,000 pledged by DC Comics to the charity, and he’s not done yet. But he’s not the only one raising for shops.

Creators 4 Comics was a movement organized by comics creators to auction off a pretty wide variety of memorabilia, original art, new art, career coaching, or even just hangouts. The auctions were conducted mostly through Twitter, and also raised into BINC. The movement was put together by Kami Garcia (Teen Titans: Raven), Brian Michael Bendis (Superman), Sam Humphries (Harley Quinn), Gwenda Bond (Lois Lane) and Phil Jimenez (the upcoming Historia: The Amazons), and they raised a huge amount of money: the final tally was over $430,000. “Watching the book and comics communities unite and rise to the occasion to help the stores that are the backbone of our industry has been a heartening and inspiring experience,” said Bond.

Interview: Antonio Banderas and Harvey Guillen on Puss In Boots: The Last Wish
Top SFF Books February 2023
The Office Updates a Fan-Favorite Scene
The Best Super Bowl Commercials Featuring TV Shows
HBO’s The Last of Us: The Changes to Bill’s Story and the “Parallel Universe” of TV