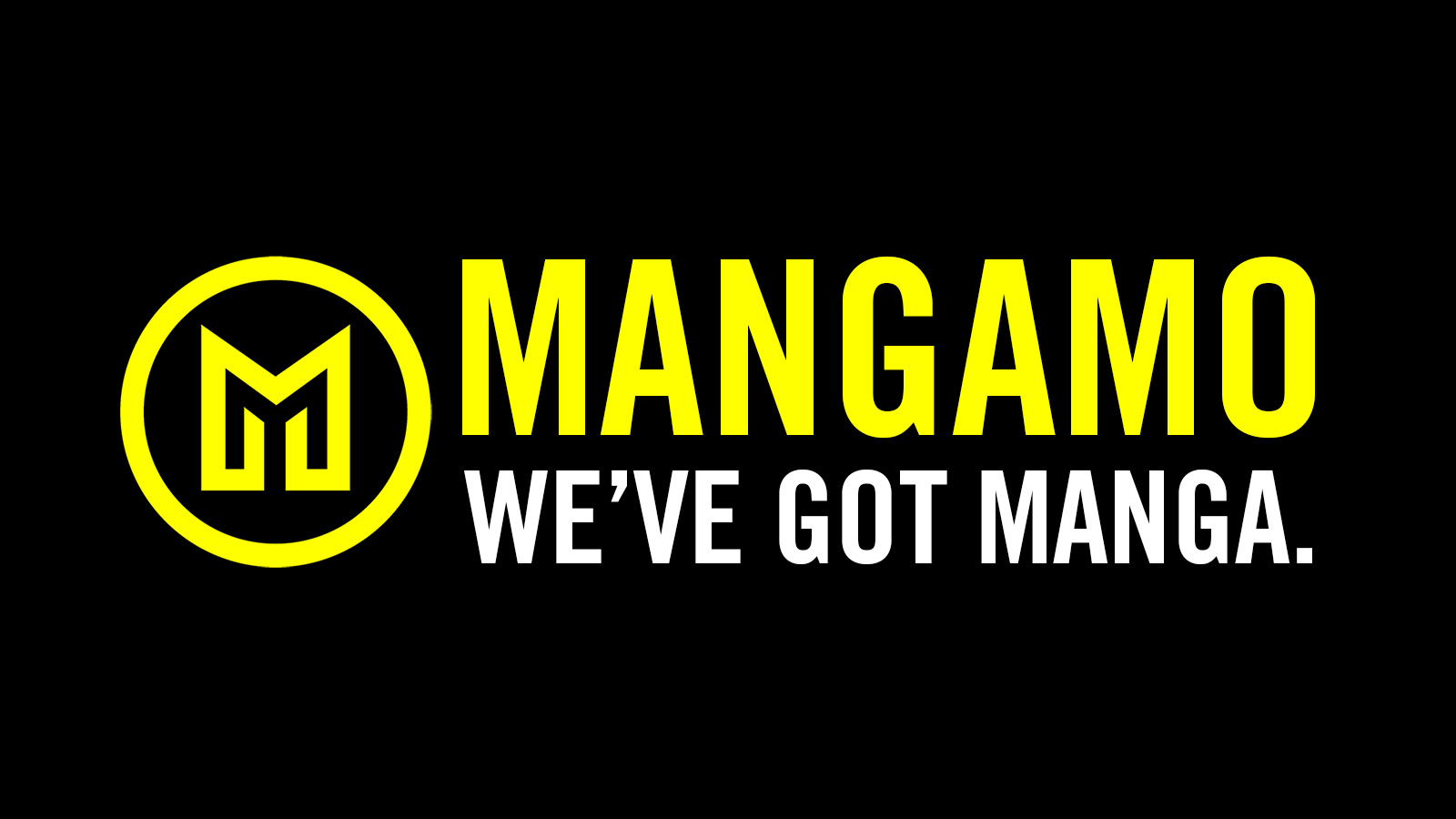 Mangamo, a new manga streaming app built by executives from Hulu, Crunchyroll, Netflix, Viz, and others has launched with hundreds of titles and a two month trial, perfect for testing the waters on new books or a new comics format. The app is available on iOS devices initially, and we got a chance to test drive it for you. As the web’s foremost manga connoisseur*, I felt uniquely qualified to give an official opinion.

*I’m definitely not that. I have read and enjoyed a good amount of manga prior to checking out this app, but most of what I’ve read can be classified as “Greatest Hits” – a lot of stuff that was adapted into anime and sent over here on Toonami, for example, as well as the titans of the genre like Akira and Pluto. So actually, I think I’m just the right person to review this: I have a phone, very little background knowledge, very little money to spend, and plenty of time to kill. Let’s read some manga on

The user experience on Mangamo is pretty good right out of the gate. The whole point of Mangamo is promotion: to get new books and new concepts in the eyeballs of new readers, and in that, the app is very effective.