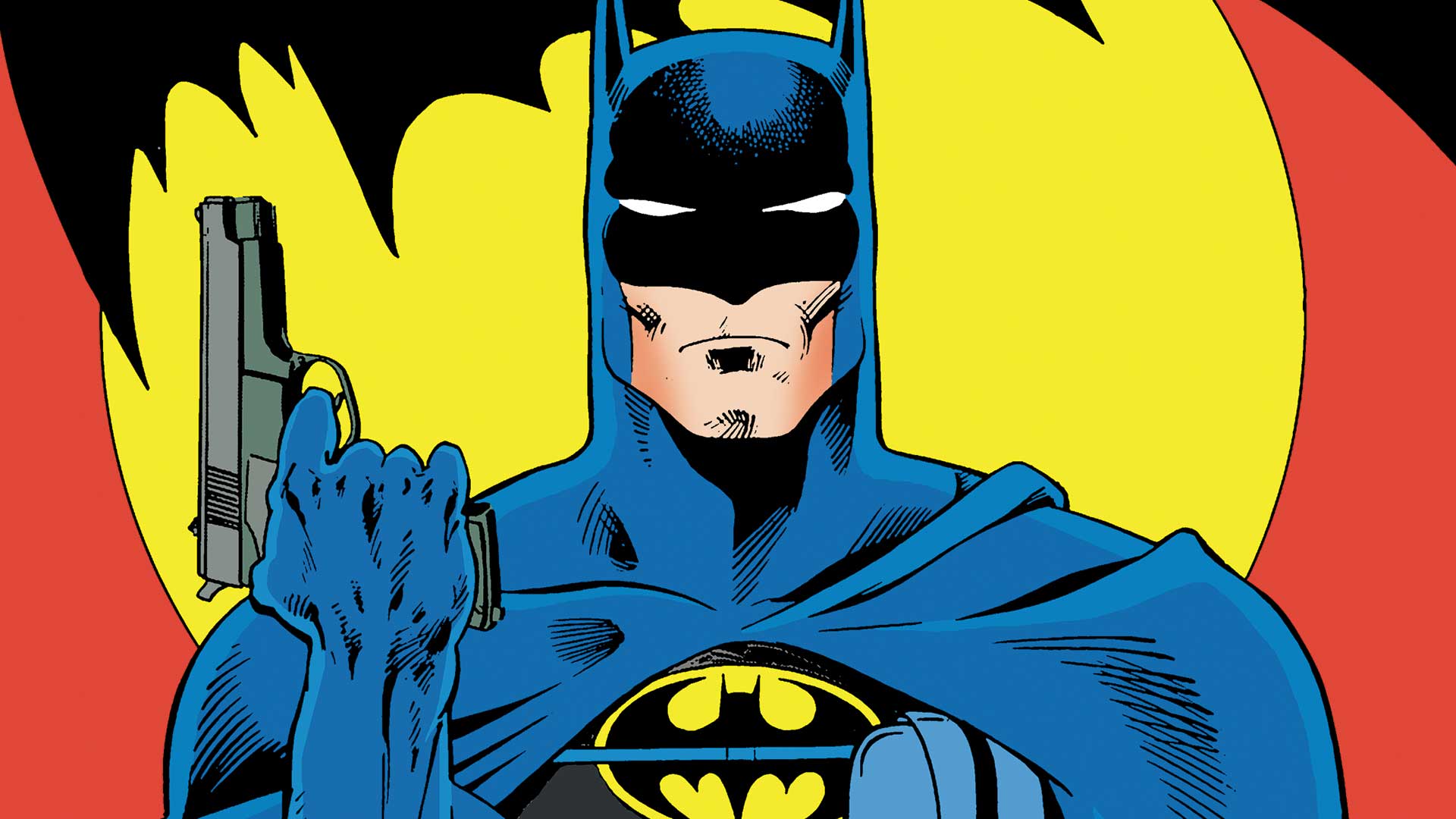 “Batman is the only character in the world I didn’t create that I want a shot at,” True Detective creator Nic Pizzolatto revealed in a lengthy Instagram post about his interest in tackling the Caped Crusader. “He’s the only piece of geek culture I have an affinity for.”

The novelist and showrunner shared his thoughts on his interpretation of the Dark Knight and how he would approach the DC character were he given the opportunity. The scribe of grim crime shows and Rust Cohle’s nihilistic monologues has a somewhat unsurprising, dark take on Batman that he said deferred from the “man-child who can’t get over his parents’ death” he hates seeing “everywhere — especially in the movies.”

In the post, which is captioned with “Hi, DC👋 DC, Hi 👋 …WILL WORK FOR FREE,” Pizzolatto described his interpretation of Batman as a “Saint [who] turned a life-defining tragedy into the pinnacle of human achievement and the single greatest humanitarian crusade the world has ever known.”

Pizzolatto doesn’t care about the fact that Bruce is incredibly rich and that allows him to lead a crusade against crime, not to mention acquire the medical resources he needs after taking a beating night after night.

Why Dragon Quest Has Always Been So Much More Popular In Japan
The Last of Us: Who Is Kathleen In the Games?
Hogwarts Legacy: Every Spell In the Game
“I will visit it, if Zorro is my age now.” Antonio Banderas on reprising his iconic roles
Peppa Pig’s Best Jokes Snuck In Just For Grownups