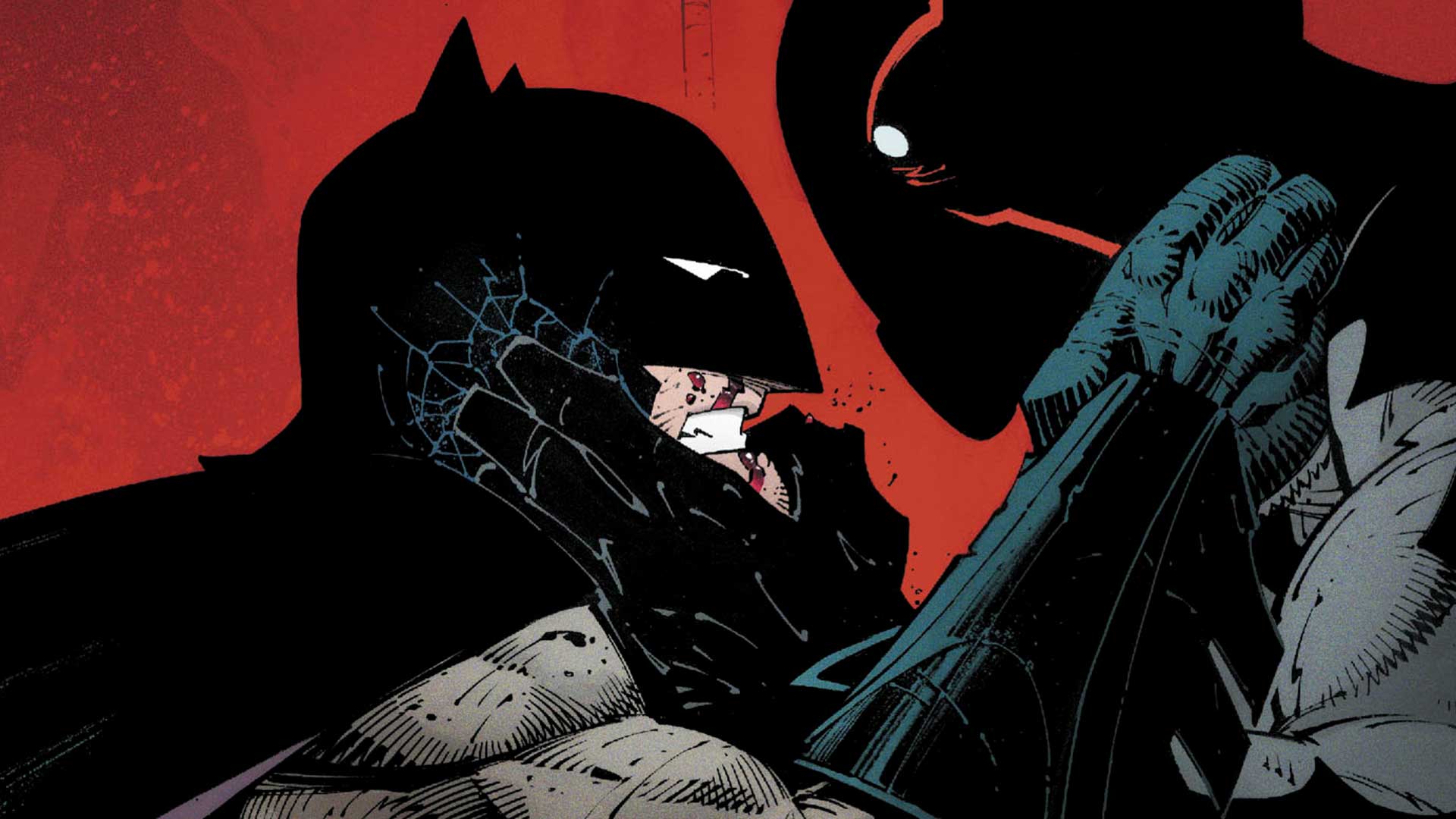 What is it about the Court of Owls that’s given them such staying power?

As Batman learned in the first arc of Snyder and Capullo’s run, the Court of Owls had manipulated the events of Gotham City for centuries. Suddenly, The Dark Knight didn’t know his city as well as he thought.

“For Batman, I was thinking what is it that could turn on him? And it’s Gotham itself being like, ‘You don’t know me as well as you thought you did. Everything you thought you knew is just this much and I’m a big mystery,’ Snyder says. “It felt like the kind of horror that I love. So I hope that’s why it sticks. And zombie owl assassins are pretty cool.”

The Court of Owls storyline also led Bruce to some major discoveries about his own past, namely that he possibly had a secret younger brother, Lincoln March aka Thomas Wayne Jr. Batman never truly solved this mystery, and Snyder has said that never doing a second Lincoln March story is “one his big regrets.” But it’s possible that the legacy of the first story will live on long enough for another writer to pick up the yarn.

“What he did was brilliant,” Capullo says of Snyder’s writing in that early arc. “For Scott to drop this bomb in there and go, ‘It’s existed for hundreds of years without you knowing a damn thing about it.’ I just got chills just saying it again. It’s genius. I think that’s why it has so much appeal and it makes its way into these other things.”

Snyder and Capullo bring the Court of Owls’ story full circle in Last Knight on Earth. Long after the Gotham they once ruled from the sewers has been reborn in Omega’s image, the Court of Owls is now led by Dick Grayson and Barbara Gordon. In this dystopian future, the owl has unexpectedly evolved into the symbol of hope and justice — just another example of how Gotham can still surprise Batman.

The Court isn’t the only thing that’s changed after eight years of Batman stories. The creators have changed both in how they work as a team and how they approach telling stories.

“It’s funny because Scott started off giving me ridiculous amounts of script for the 24 page story,” Capullo says of the early days of working with Snyder. “Issue one was over 40 pages of script. I’m going, ‘Are you crazy, kid?’ Because I was used to working from phone calls with [Spawn collaborator] Todd [McFarlane], and I’d jot down notes. And I would tell Scott all the time, ‘You don’t get paid by the word, just let me do the heavy lifting.’”

It’s no secret that there was friction between the writer and the artist at first, and they weren’t sure they were going to be able to work together. Snyder was still a relative newcomer to comics in 2011, while Capullo was a veteran who’d started his career at Marvel Comics in the ’80s and moved on to Image for a long run on Spawn in the ’90s. Capullo was used to working under the “Marvel method,” named for the process pioneered by creative pairings like Stan Lee and Jack Kirby or Stan Lee and Steve Ditko, where an artist draws an entire story based on a short summary or notes from the writer. The writer then goes back and add dialogue to the finished art. This was not how Snyder liked to work. Fortunately, the team learned how to collaborate and Snyder and Capullo even became close friends in the process.

“Finally, he’s gotten it,” Capullo says. “Now the scripts go, ‘Okay, here’s what happens from pages 8 to 24.’ So he’s completely changed. He’s realized this is much easier.”

You can see how this partnership developed from what issue to the next. As Capullo has said previously, the artist feels that their early issues of Batman were a bit too verbose and “a lot of the lettering in the first chapter covered up the art.” But you can see how the team’s approach loosened up in later issues, with the art doing more of the talking, especially in the action-packed and splash-heavy “Zero Year.”

“I don’t even recognize the way I used to write when I look at those old scripts,” Snyder says of his early collaboration with Capullo. “I never do that unless somebody asks anymore. I don’t write full scripts, but I write closer to full script than what I show him. Like I’ll write it page by page to make sure it fits beat by beat. And then I undo the pagination and press send, so that he has more room to decide how to choreograph it. I just don’t want to put too much in so that I’m jamming it, or too little, you know?”

Snyder believes that change is important in order for an artist to grow: “That’s the way it should be. No matter what creative field you are, you should always be changing and evolving and seeing things in a different and hopefully better way.”

Looking back at their time with Batman, there are too many iconic moments to count: Batman trapped in the Court’s labyrinthine underground base, the Joker wearing his own face as a mask, the Caped Crusaders epic fight with Doctor Death above Gotham City, the Joker toxin attack that turned everyone in Gotham City into a laughing maniac, and the Dark Knight’s mech battle with the giant monster named Bloom.

“I think my favorite moment might still be when he came back after being dead and Jim Gordon is Batman at the moment, and [Bruce] comes back in the real Batman costume and he’s like, ‘Hello Jim, who died and made you Batman?’”

But eight years is also a long time. While Snyder recently wrapped up a 39-issue run on Justice League and Capullo took a break from DC to draw a creator-owned book for Image, most of their work has been tied to Batman. Both creators have called Last Knight on Earth the last Batman-centric story they’ll work on together.

“I think we both want to do other things,” Capullo says. “It feels good and I think we’re leaving on a high note. I’m grateful that people received what we did, and they can judge it for how they judge it. I just did my best with what [Scott] was giving me, and that’s it, man.”

Next up for the team is Dark Nights: Death Metal, a new event book that looks more insane than anything they’ve attempted before. It’s a dark, horror-tinged story that ties the different eras of DC history into cosmic battle against the evil goddess Perpetua and the Batman Who Laughs. Batman’s in the story, of course, as the leader of an army of zombies that he controls with a Black Lantern ring, but Death Metal is really a Justice League story that picks up where Snyder’s run left off.

As their time with Batman comes to an end, what do the creators hope readers take away from their eight years of storytelling? What is the message?

“I hope that what people take away from ours is that we tried really hard to make it personal. And for me, what made our Batman personal was the idea that he was less about scaring bad guys into the shadows than inspiring people, good people, to come out into the light and try and do something effective with their lives. He was more a symbol of hope and inspiration,” Snyder says. “I think there’s still a lot of fears, all of these kinds of worries about big cataclysmic disasters. And Batman says, ‘Get out of your house, do something good today.’”

Batman: Last Knight on Earth is out now.