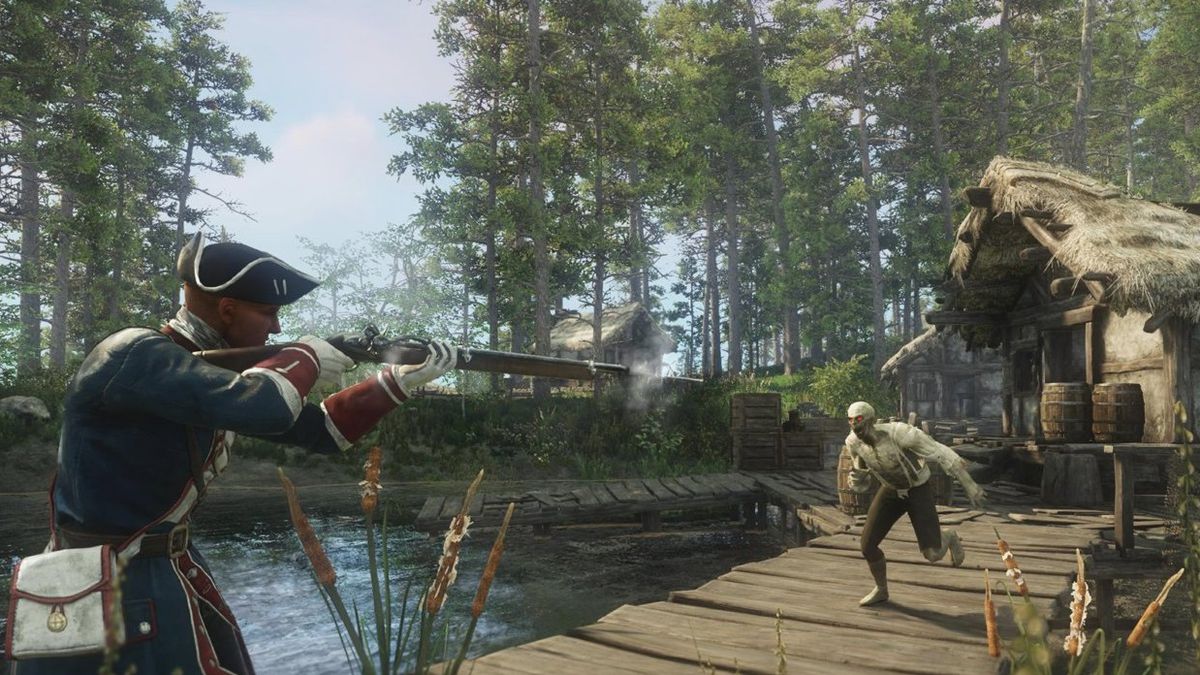 Even Microsoft’s CEO has acknowledged the fear that the launch of the Xbox Series X may be impacted by the struggling global economy. At this time, nothing is really off the table when it comes to future entertainment delays.

As for Amazon’s streaming service, it could be interesting. Amazon obviously has the resources to stick with the development of such a service for as long as they may need to. Then again, the same is true of Google, and most of you probably know about some of the struggles that Google Stadia has encountered in its earliest days.

Considering that Amazon owns Twitch, though, there’s always some potential for integration between Project Tempo and that platform which could elevate it and help it gain that vital initial traction that most modern cloud streaming services need. Amazon also has a few major video games coming out in the coming years (including some Lord of the Rings titles) which could attract even more initial users.

With Microsoft, Sony, Google, Amazon, and others laying out their vision of the future for cloud gaming, it’s going to be interesting to see how the technology develops over the next few years and how these services learn to attract more and more users.

Hogwarts Legacy: How to Unlock and Claim Twitch Drop Rewards
Gunther’s Millions: The True Story Behind Netflix’s Rich Dog Docuseries
The Snow Girl Ending Explained: Amaya, Murders, Season 2
The Last of Us: How Long Does It Take to Beat the Games?
Scream VI directors: “We had some apprehension.”