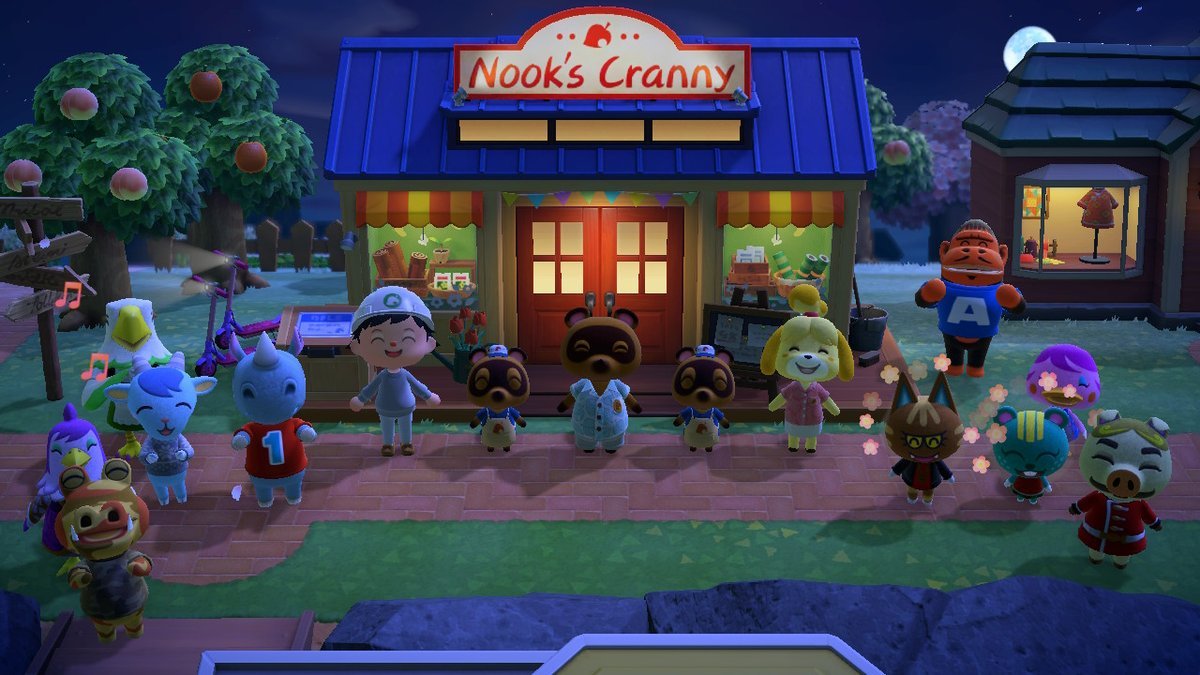 As a Rhino who wants to be a pastry chef and is partially made of desserts, Merengue will the steal the heart of many Animal Crossing: New Horizons players. There are actually a number of food-based villagers in the game, but Merengue’s design is one of the few in that category that doesn’t look a little…well…creepy. You also have to love her bakery-inspired home decorations, and as a normal-type villager, she tends to interact well with just about everyone.

Merengue is just one of those villagers who you’ll never really be upset to see and could easily become one of the most in-demand residents due to her visual and personality attributes.

Even if any conversation about the worst villagers in Animal Crossing: New Horizons is an opinion-based discussion, you have to agree that there is something deeply disturbing about Coco. It’s those eyes. Coco’s blank expression and sandy skin not only suggests that she could be some kind of ancient force meant to punish mankind for the sin of fear, but her gaping void of a mouth just feels like it was designed to suck your soul out of your body. Granted, that’s all at least a little awesome, but do you really want to live in fear of rounding a corner in your village and running into Coco?

Oh no. No, no, no, no, no. Do we really have to take a deep dive into this one? Pietro is a clown who wants to set up residence on your island and in your nightmares. While rumors that Pietro has the ability to exist outside of the game and crawl out of your television much like that scene in The Ring are unconfirmed, do you really want to take that risk? To top it all off, Pietro sports a smug personality type, and her home looks like a carnival of death. She’s a hard pass all-around.

In a game as whimsical and joyful as Animal Crossing: New Horizons, we’ve got to question the logic behind inviting Barold to live on your island. Not only does Barold look like the guy in every office who has been there too long to fire despite the fact that they couldn’t initiate a video chat if their life depended on it, but he even designs his home to resemble the world’s most generic workplace.