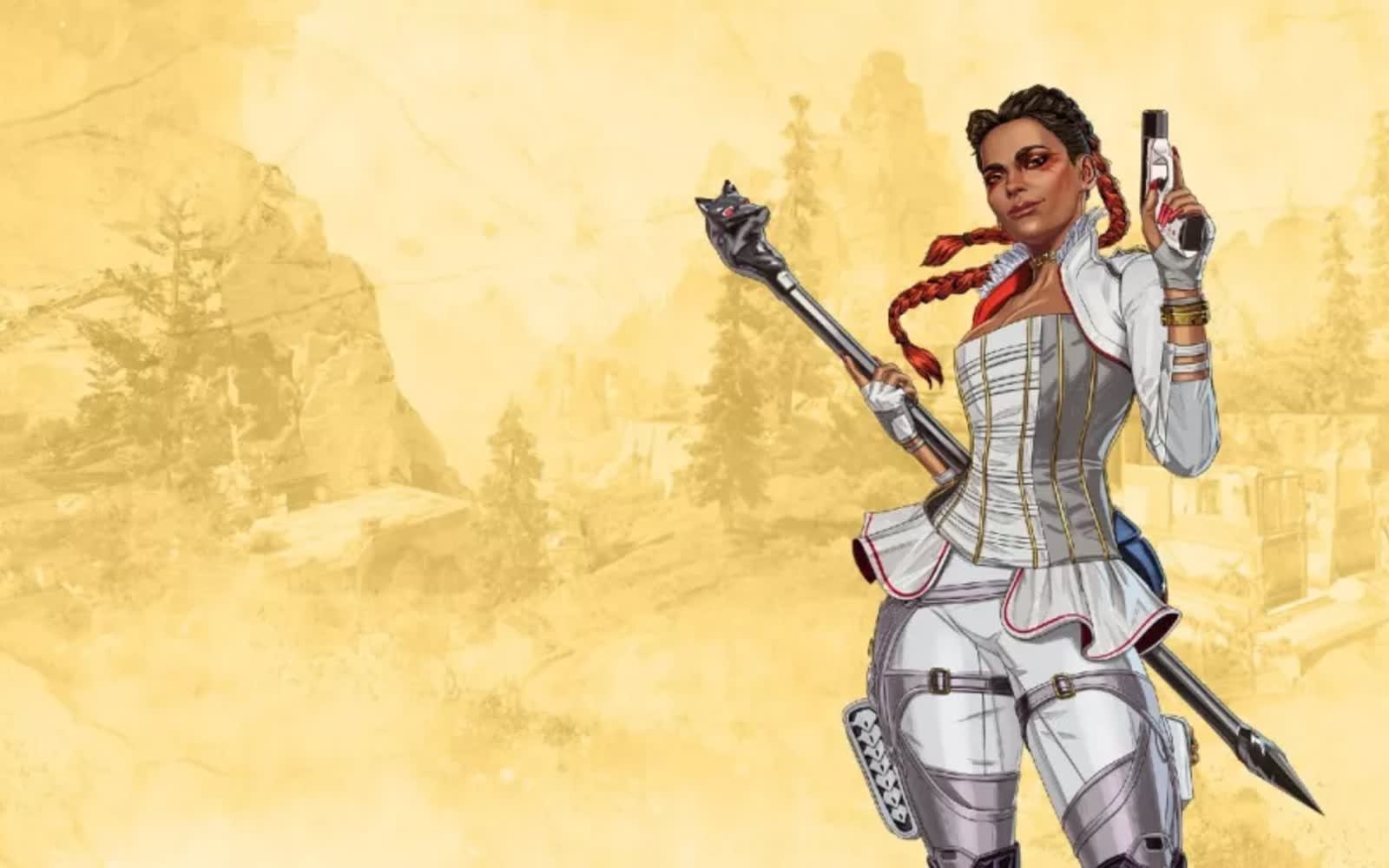 As before, this season will feature a combination of new characters, items, and gameplay alterations. It will also see the return of the recently introduced “Splits” ranked play system. Essentially, that system sees players compete to improve their in-game ranking via two split seasons of play that take place across the game’s two existing maps. You can find more details about that system via this blog post.

This season will also introduce a new gameplay mode called Quests. It sounds like this mode will see players hunt for in-game treasures that they may have to locate via a series of hints. It seems players will be able to earn incredible rewards once they’ve found these treasures, but we’re still waiting on more details regarding this new gameplay mode.

For more on Apex Legends Season 5, here’s everything else that we currently know about the upcoming update:

Domee Shi on the success of Turning Red: “It’s just an unapologetic and bold, funny and weird depiction of female puberty”
The Night Court Revival Isn’t The First Time It Returned to NBC
Which TV or Movie Cop Would You Want To Investigate Your Murder?
Happy Valley’s Turkish Remake Never Got the Chance To End
Hogwarts Legacy: Every Spell In the Game