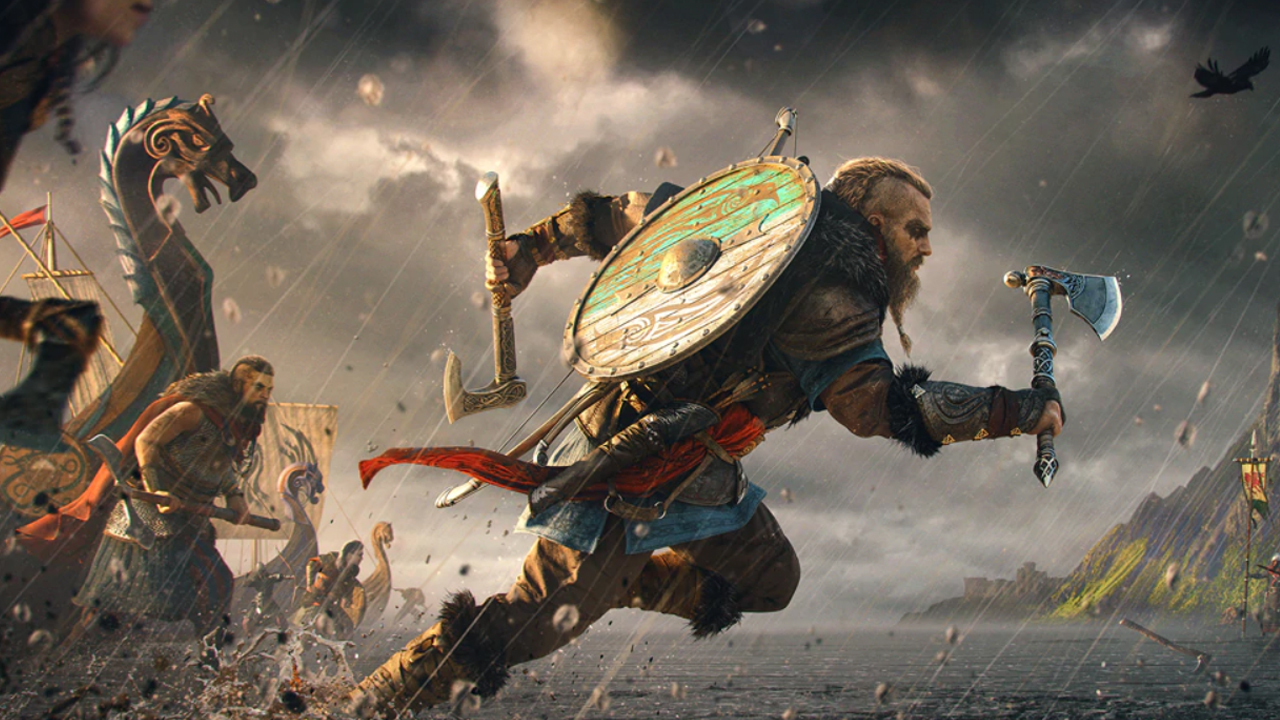 Basically, Sigurd decapitated a nobleman named Máel Brigte of Moray and decided to attach the nobleman’s head to the side of his horse (as was his style at the time). While Sigurd was riding his horse, the head must have flown up at one point and Sigurd was scratched by the nobleman’s tooth. He later died of the infection from that scratch. Isn’t that ironic? Don’t you think?

While it’s certainly true that we know much more about the individual Vikings of military renown at the time of the Great Heathen Army, there is at least one member of the other side that we feel is worth exploring in Valhalla.

Odda, Ealdorman of Devon was among the many who were forced to side with either Guthrum and his invading army or Alfred. At a time when siding with the Vikings looked like the winning play, Odda remained loyal to Alfred and helped turn the tide in Alfred’s favor. Actually, Odda is believed to have led an army that consisted mostly of peasants and still managed to hold off a vicious Viking attack and counter with a surprise attack of his own. Some have suggested he was even the one who killed the great Ubba.

We probably don’t have to elaborate on who Thor is given his many, many appearances in notable pieces of pop culture over the years. However, it would be interesting to see how the Assassin’s Creed team would choose to use Thor in this game.

Would he be a physical being who turns the tides of battle with his power? Would he be worshiped more as a deity or idea? It all goes back to just how much of a role the gods will play in Valhalla and whether or not the game will treat them like the mythological figures of Assassin’s Creed Odyssey.

Peppa Pig’s Best Jokes Snuck In Just For Grownups
The Ark’s Sci-Fi Tropes Are ‘There For a Reason’
The Last of Us: Who Is Kathleen In the Games?
Hogwarts Legacy Controversy Explained: Why Are People Boycotting the Game?
The Last of Us Episode 4 Review: Don’t Cross Melanie Lynskey