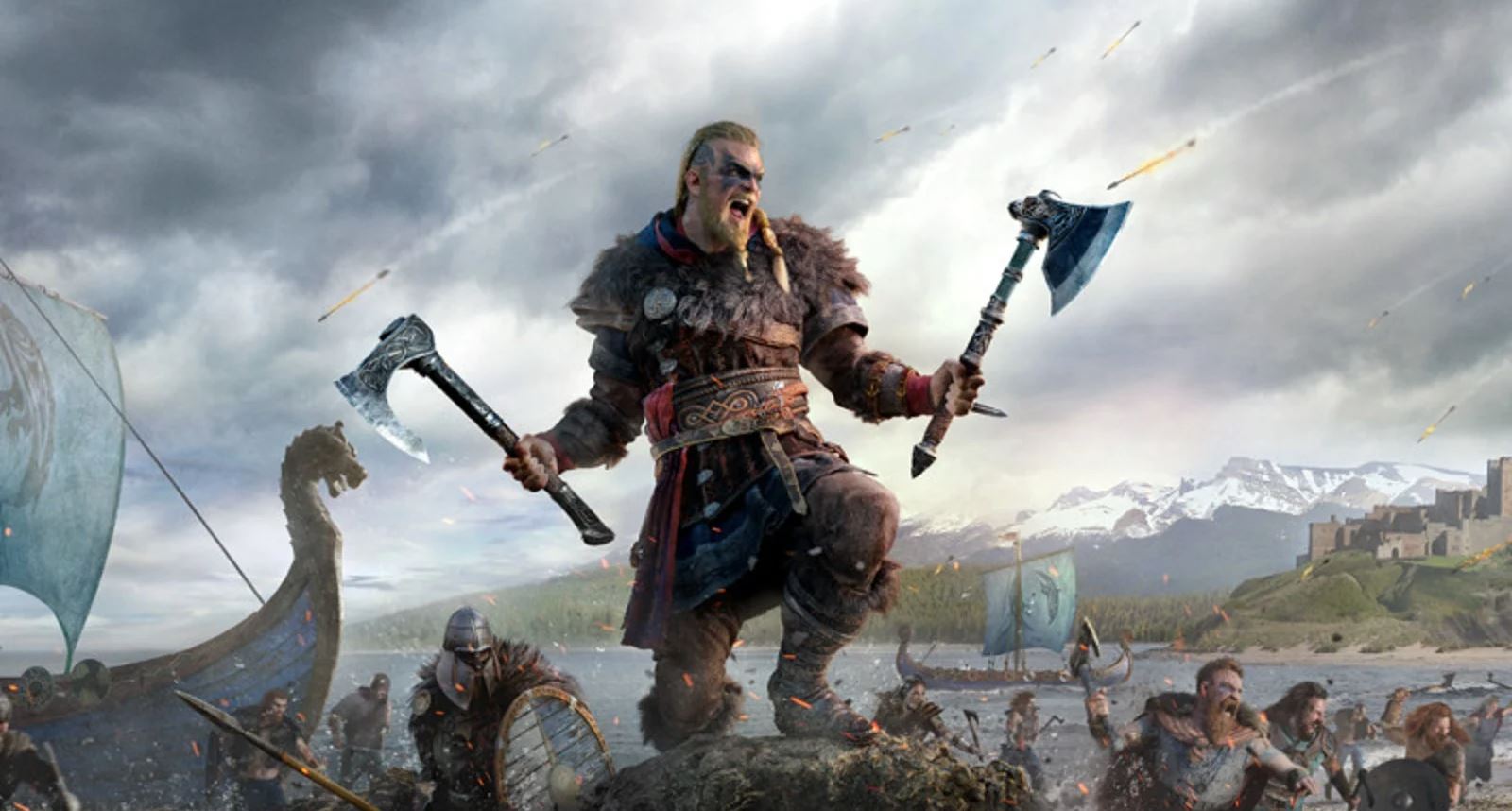 It was around the time of Æthelwulf’s reign that attacks from Vikings became more frequent. While Æthelwulf drew praise for his handling of the Viking attacks, some of the more notable strife of his era was internal as he and his son Æthelbald maintained split control over the kingdom.

Æthelwulf was eventually succeeded by his sons: Æthelbald, Æthelberht, and Æthelred I (in that order). This was an interesting time for Wessex. While the kingdoms of Wessex were united following the death of Æthelbald, both Æthelberht and Æthelred I were forced to deal with increased attacks from Viking invaders, which threw Wessex (and much of England) into turmoil. That was especially true of Æthelred I, who had to deal with the attacks of the Great Heathen Army.

By 871, Æthelred I was dead and Æthelwulf’s fourth son, Alfred, was named king. Meanwhile, the Great Heathen Army had managed to spread throughout England. Through a combination of diplomacy and military campaigns, Alfred was able to withstand the onslaught of the Great Heathen Army and not only repel them from Wessex but eventually help force them to withdraw from England.

Alfred’s reign lasted until nearly the end of the 9th Century (October 1899). By the time of his death, Wessex had defeated the Vikings, reformed its legal and education systems, and firmly established itself as one of the most powerful kingdoms in England.

Given what we know about the actual history of the Vikings and Wessex, it stands to reason that Assassin’s Creed Valhalla likely takes place sometime during 871 and 878.

Scream VI directors: “We had some apprehension.”
What Better Call Saul Got Right
Hogwarts Legacy PC Performance Issues: How to Fix Frame Drops and Crashes
The Night Court Revival Isn’t The First Time It Returned to NBC
Crossroads’ Most Bonkers Storylines