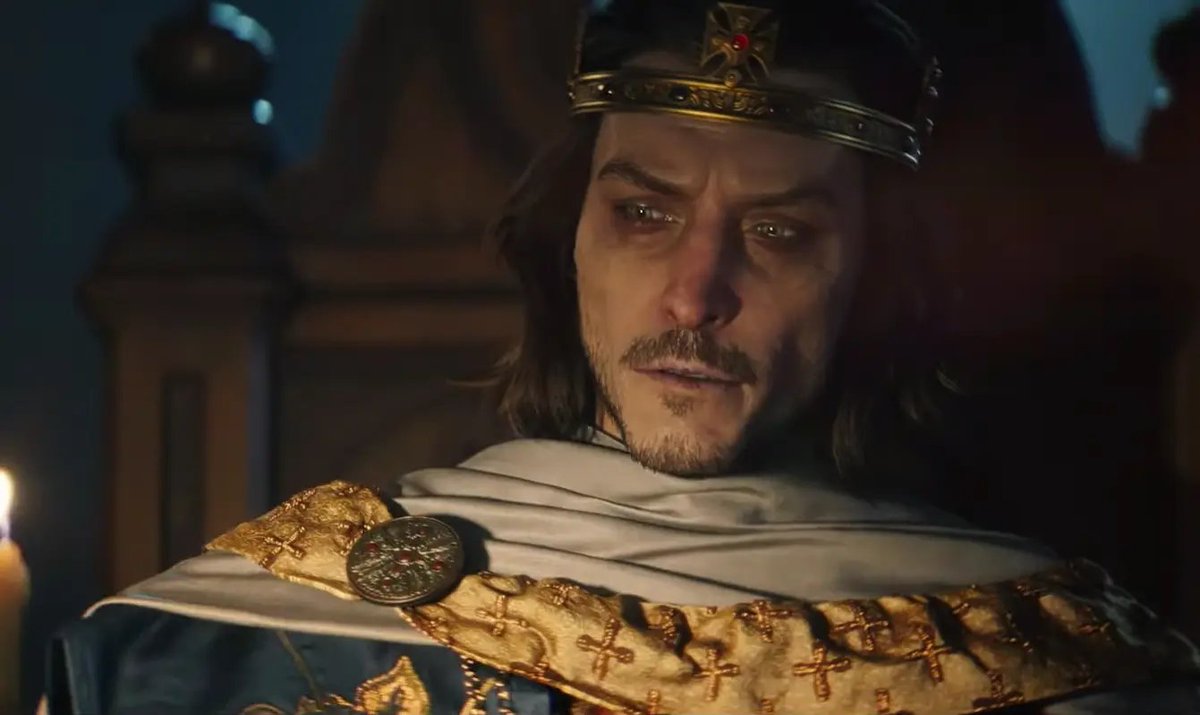 During the time of Æthelwulf’s reign, he was generally praised for holding back the Viking hordes and defending his people. However, most historians agree that the Viking attacks during that time were not nearly as prevalent as they would be during the reigns of Æthelwulf’s sons.

It was actually highly unlikely that King Alfred would ever become king at all considering that he had three brothers who were ahead of him in the line of succession: Æthelberht, Æthelbald, and Æthelred I.

Æthelbald’s reign began before the death of Æthelwulf in 858. It was actually Æthelbald who caused that aforementioned power vacuum when Æthelwulf left on his pilgrimage to Rome. He refused to give up control when Æthelwulf returned, and the kingdom was formally divided in order to avoid a drawn-out conflict.

Following Æthelbald’s death in 860, his brother Æthelberht became King and helped to reunite the kingdoms of Wessex and Kent. It’s believed that the Vikings began invading the kingdom more frequently during Æthelbald’s reign, but such attacks were still largely limited and unorganized compared to what would come.

Æthelberht died in 865 and was succeeded by his brother, Æthelred I. Around the time that he ascended to the throne, the Viking’s infamous Great Heathen Army arrived in England and began its legendary assault on the kingdoms. Unlike previous Viking invaders, this army was massive in size and much better at conquering territory.

War Bodies: Cover and chapter one of Neal Asher’s sci-fi revealed
Dead Space: What Happens In the Remake’s Secret Ending?
The gods want their powers back in the second Shazam! Fury of the Gods trailer
GoldenEye 007: Xbox Game Pass and Switch Online Release Time
Inside No. 9 Series 8 Airing in Spring With New Cast Confirmed