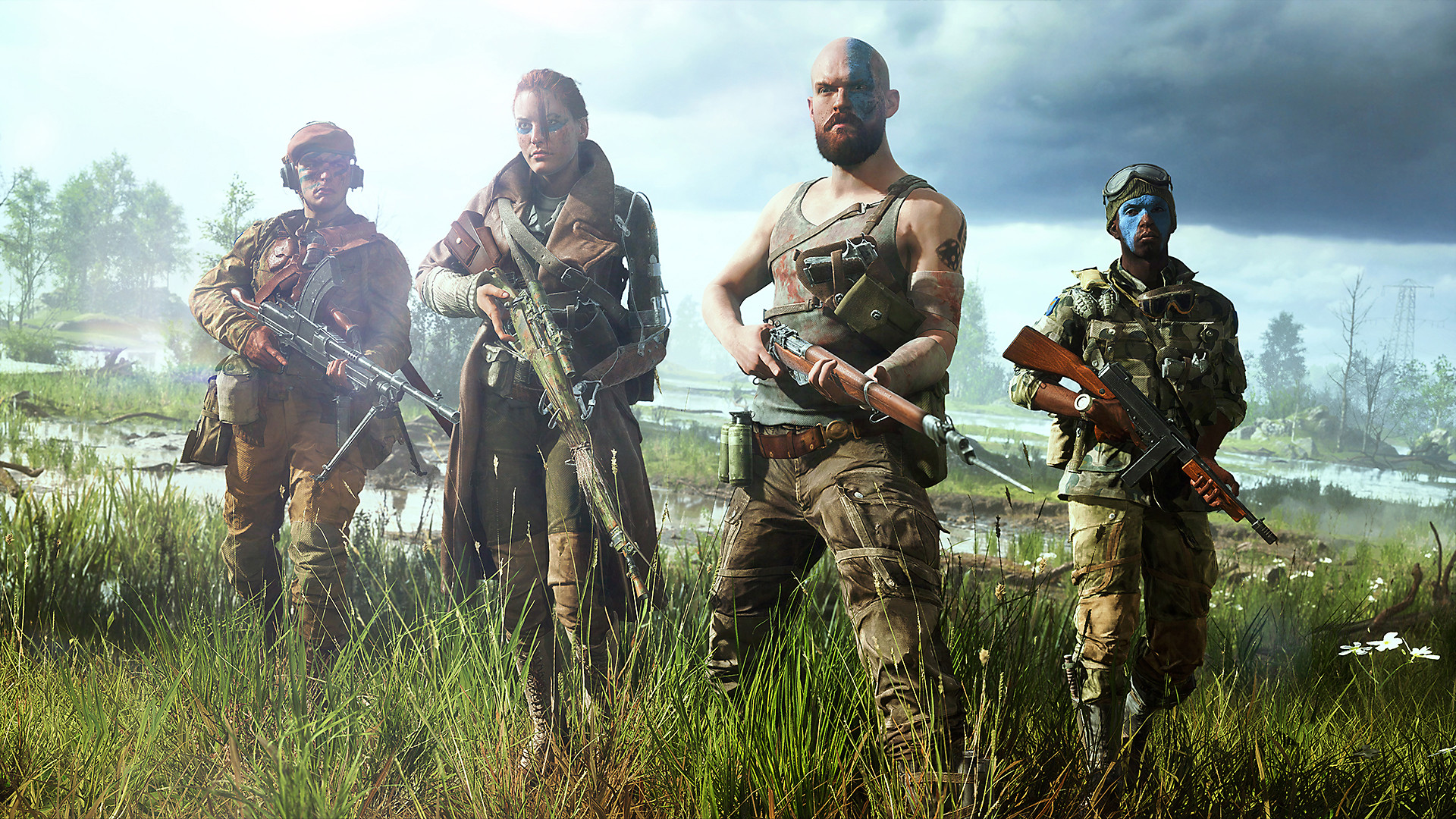 The success of Star Wars Battlefront 2 cast some doubt regarding when DICE would return to the Battlefield series and if they had any interest in essentially replacing Battlefield with Battlefront in the long-term. While the prospect of them abandoning Battlefield entirely has always been a long-shot, Battlefield 5‘s sales struggles did cast some reasonable doubt on what DICE would do with the franchise moving forward.

That brings us to our next point. Assuming the next Battlefield launches in 2021, what kind of game will it be? Right now, everything from Battlefield 6 to Battlefield 2 (a World War 2 follow-up to Battlefield 1) is on the table. We’ve even heard some speculate that the Hardline spin-off series could make a return with this upcoming 2021 installment. There is, of course, also a vocal contingent who are rooting for the return of Battlefield: Bad Company.

New Batman and Robin Movie, Green Lantern TV Show, and More Announced for Revamped DCU
What Happens When Quantum Leap Meets a Time Loop?
Dave Bautista Has Talked to James Gunn About Future DC Movie Plans
The Last of Us: How Long Does It Take to Beat the Games?
Dead Space Remake: How to Unlock Every Suit