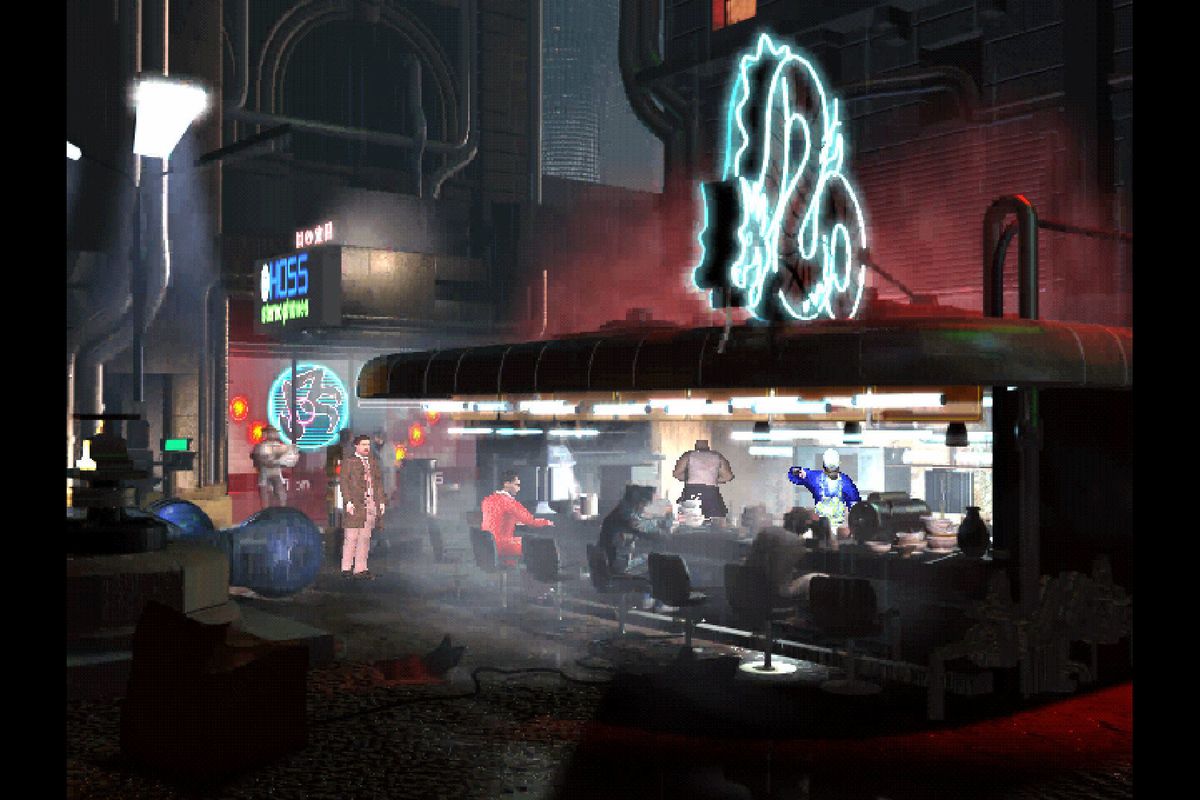 We previously reported that fans were working on a way to restore the classic PC adventure title, Blade Runner. Now, Alcon Entertainment and Nightdive Studios have confirmed that they have acquired the rights to develop an official restoration of the game.

That project, which is known as Blade Runner: Enhanced Edition, will be based on the same KEX game engine that Nightdive is using for its enhanced editions of System Shock and Turok: Dinosaur Hunter. According to the Nightdive team, that engine should allow the developers to properly restore this largely lost PC classic.

“Blade Runner is still a jaw-dropping achievement on every level, so while we’re using KEX to upgrade the graphics and respectfully elevate the gaming experience in a way you’ve never seen before, we’re still preserving Westwood’s vision and gameplay in all its glory,” Nightdive CEO Stephen Kick said in a statement. “While you can enjoy the benefits of playing the game on modern hardware, the game should look and feel not as it was, but as glorious as you remember it being.”

Speaking of modern hardware, it sounds like the plan is to release this enhanced edition of Blade Runner for PlayStation 4, Xbox One, Nintendo Switch, and Steam sometime in 2020. The enhanced edition of the game will feature the usual niceties, such as enhanced character models, widescreen support, and control customization options.

Hogwarts Legacy: How Long Is the Game?
Why Dragon Quest Has Always Been So Much More Popular In Japan
Why One of Star Trek: The Next Generation’s Worst Episodes Is Still Worth Watching
ITV Nolly Review: Russell T Davies’ Heartfelt Tribute to ‘Difficult’ Women
Pizza Tower Is the Best New Wario Land Game We’ll Probably Ever Get