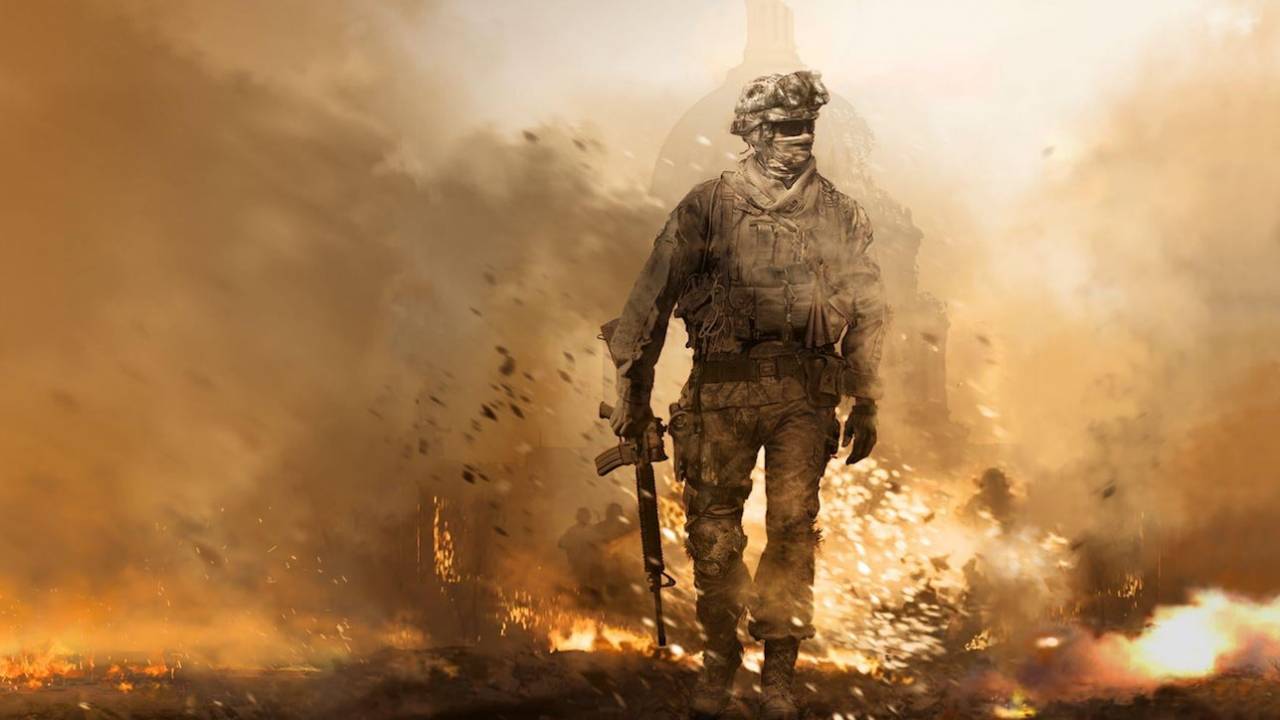 We imagine that fans across the world will be more than happy to also spend a little time with Modern Warfare 2‘s campaign. It’s worth pointing out now, though, that we will likely only get the remaster of Modern Warfare 2‘s campaign. Of course, we’re still waiting on the full details of this remaster’s release to confirm exactly how this will work.

For now, let’s talk about Modern Warfare 2. Due largely to its stunning sales success and the controversy that followed the game’s “No Russian” mission, Modern Warfare 2 could easily be considered the most infamous Call of Duty game of all-time. We’re actually curious how this remaster will handle that mission. We imagine it will make it optional as the idea of being able to shoot civilians in an airport hasn’t gotten any less controversial over time.

Controversies aside, Modern Warfare 2 remains a great game. While it will be slightly disappointing if we don’t get to relive the game’s multiplayer mode, its campaign is strong enough to justify a nostalgia trip through the title should you choose to make one.

We’ll bring you confirmation of this remaster’s release and upgrade details as soon as that information becomes available.

Best Nintendo Switch Settings You Should Be Using
The Last of Us Episode 2 Review: Anna Torv Steals the Show as Tess
Xbox and Bethesda Showcase: Start Time and How to Watch
Dead Space: What Happens In the Remake’s Secret Ending?
Xbox’s Lack of Exclusives Has Been a Real Problem For the Series X/S Generation