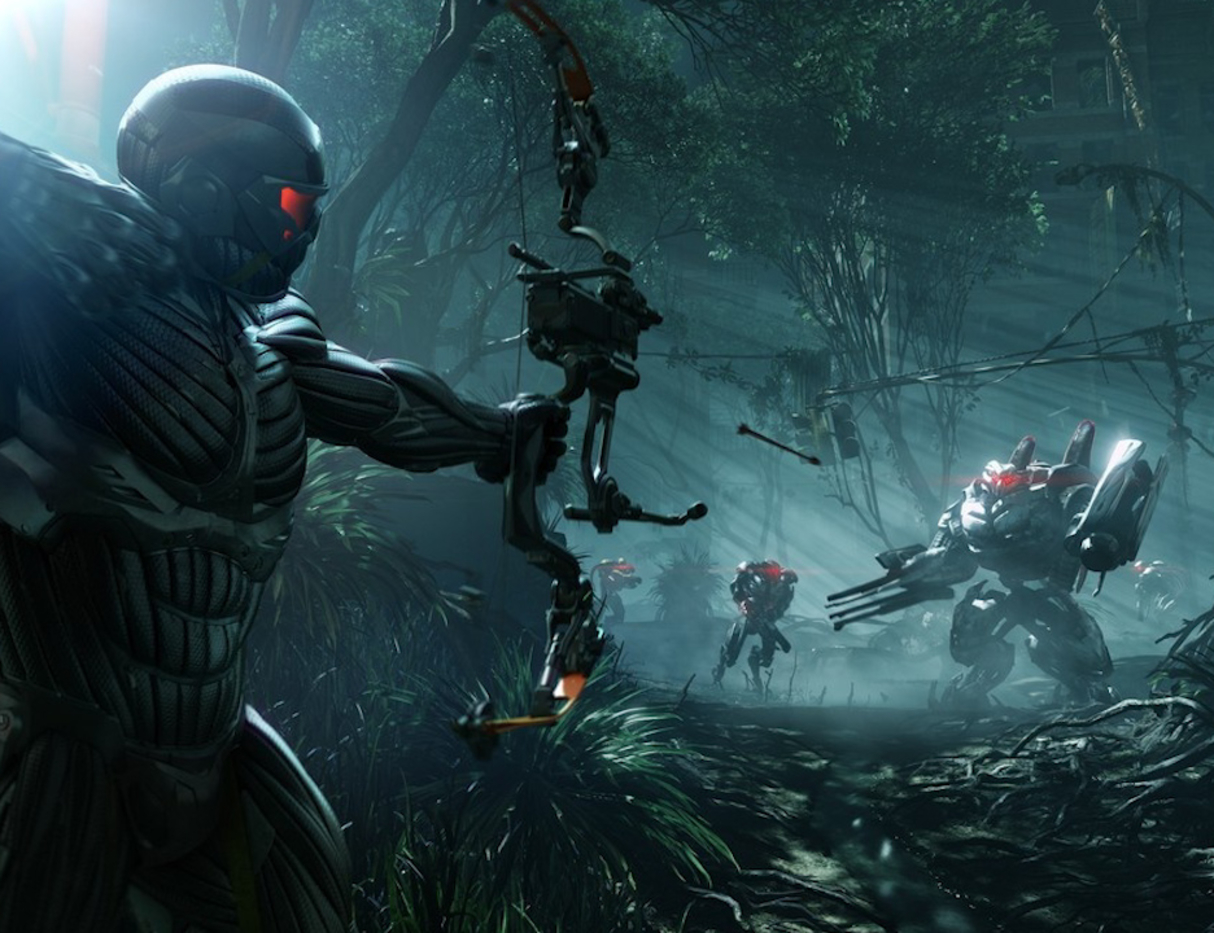 Crytek has confirmed that a remaster of Crysis is coming to PlayStation 4, Nintendo Switch, Xbox One, and PC. They’ve even shared a fun debut trailer that references all the demand for a remaster over the years.

Rumors of a remastered version of Crysis have been floating around for the last few weeks, but those rumors became much more interesting recently when the official Crysis website briefly appeared online and seemed to share all of the details of this upcoming remaster. Oops.

The website reveals that this remaster will include enhanced graphics that will improve the original title’s textures and other core visual elements. Interestingly, it’s also been suggested that this remastered version of the game could benefit from Ray Tracing technology.

Impressively, the website suggests that this remaster will bring bring “API-agnostic ray tracing” to all available platforms, including the Nintendo Switch. It’s not entirely clear at this time how that will work, but we imagine that the Nintendo Switch version of the game will still suffer from somewhat reduced visual clarity in comparison to the other versions of the game.

HBO Max New Releases: February 2023
Why One of Star Trek: The Next Generation’s Worst Episodes Is Still Worth Watching
What Happens When Quantum Leap Meets a Time Loop?
Top SFF Books February 2023
The Last of Us: How Long Does It Take to Beat the Games?