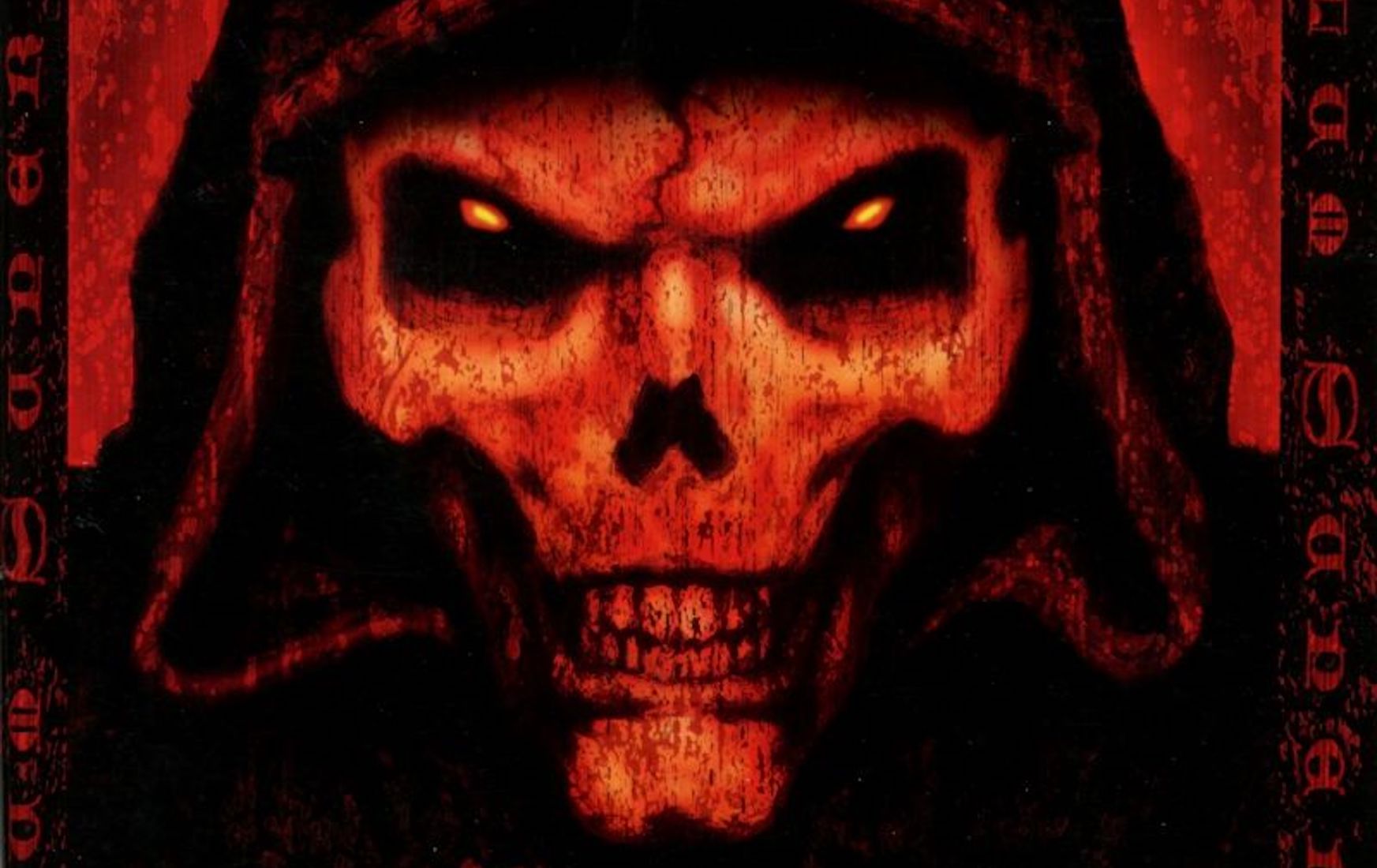 A report by French news outlet ActuGaming (which has accurately reported several Blizzard-related leaks in the past) suggests that Blizzard intends to release a remaster of Diablo 2 by the end of 2020.

The report cites sources close to the studio who not only suggest that Blizzard intends to release the long-awaited remaster of Diablo 2 before the end of the year but that developer Vicarious Visions is helping them with the project. Considering how well previous Vicarious Visions revivals (which include the Crash Bandicoot N. Sane Trilogy and Crash Team Racing: Nitro-Fueled) have turned out, that bodes well for this rumored remaster’s prospects.

It also raises questions about the scope of this remaster. While we suspect that Vicarious Visions is only lending a helping hand with the technical side of this project (if the reports of this remaster are accurate in the first place), that studio’s recent projects have been closer to remakes than basic remasters. That does open some hope for the possibility that the Diablo 2 remaster will benefit from noticeably improved technology and other technical advancements.

If we had to guess, though, Vicarious Visions would likely be asked to help with this project in order to help avoid the various design and technical problems that plagued the Warcraft 3 remaster. That game stands as a testament to how easily things can go wrong even when it comes to “simple” remasters.

Domee Shi on the success of Turning Red: “It’s just an unapologetic and bold, funny and weird depiction of female puberty”
Knock At The Cabin Review: Who’s there?
What Better Call Saul Got Right
The Ark’s Sci-Fi Tropes Are ‘There For a Reason’
Happy Valley’s Turkish Remake Never Got the Chance To End