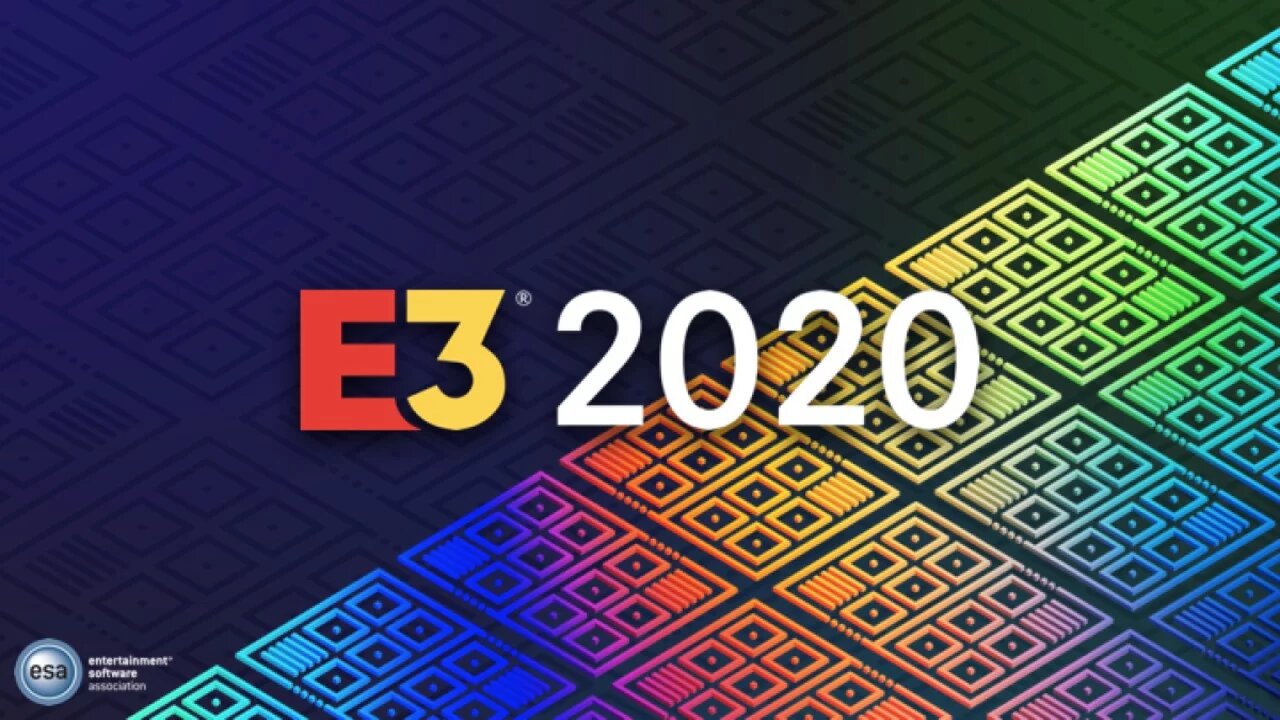 E3 2020 follows a long line of canceled gaming events. The annual Game Developers Conference in San Francisco was canceled in February. The Taipei Game Show was canceled earlier this year, and CCP’s EVE Fanfest event in Reykjavik, Iceland, which was set to take place in April, was also shuttered. Earlier this month, Capcom canceled several Street Fighter tournaments from the Capcom Pro Tour. Most recently, Austin’s SXSW festival was canceled.

This year’s E3 would have been a “reimagined” version of the trade show that was said to “include new stage experiences, experiential zones, and live events” as well as feature “special guest gamers, celebrities, and digital programming on the show floor while connecting with global audiences through extended live streaming.”

These changes had been met with pushback from at least one major game company. In January, Sony explained why it was skipping E3 2020 despite its impending next-gen console launch: “We have great respect for the ESA as an organization, but we do not feel the vision of E3 2020 is the right venue for what we are focused on this year.”

Additionally, Geoff Keighley, creator and host of The Game Awards as well as the host of the yearly E3 Coliseum live stream event, announced that he would not participate in E3 2020: “Given what has been communicated about E3 so far, I just don’t feel comfortable participating this year,” Keighley told THR.

With E3 2020 canceled, publishers and studios will now be left scrambling to figure out how they will showcase their upcoming titles at a critical moment for the games industry, as a new generation of home consoles — the Xbox Series X and PlayStation 5 — is set to arrive by the end of the year. More importantly, with E3 out as the major source of gaming news in June, might game companies embrace a more cost-effective digital approach to marketing to consumers that renders E3 obsolete in the future? It’ll be interesting to see just how this development affects and possibly changes the industry as a whole.

We’ll update this post once we have an official statement from the ESA.

Snowpiercer, Infinity Train and Other Erased Streaming Series You Can No Longer Watch
Peppa Pig’s Best Jokes Snuck In Just For Grownups
Hogwarts Legacy PC Performance Issues: How to Fix Frame Drops and Crashes
Scream VI directors: “We had some apprehension.”
Hogwarts Legacy: Every Spell In the Game