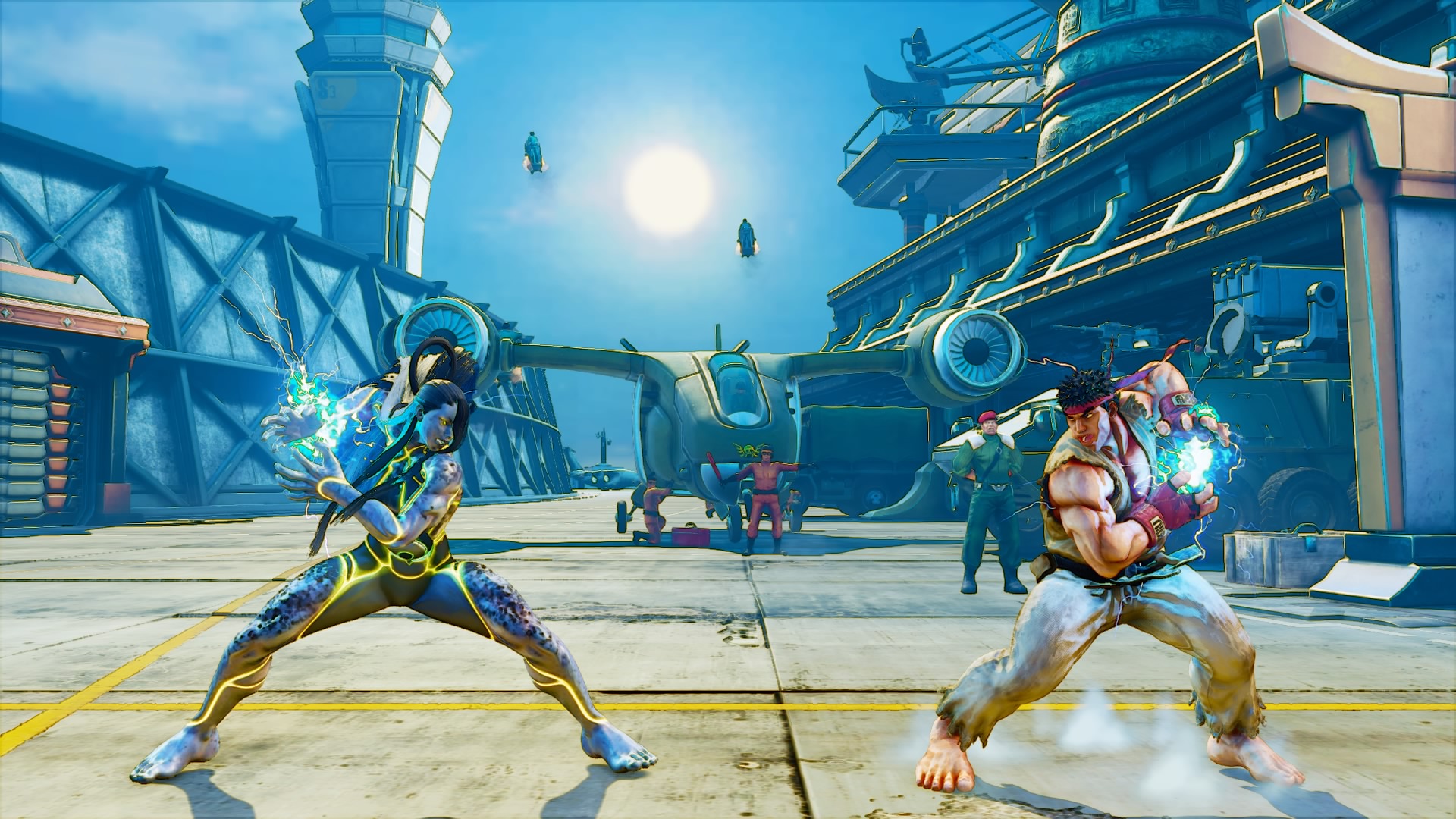 Evo’s statement resembles one made by the Entertainment Software Association (ESA) two weeks ago before it decided to cancel E3 2020, gaming’s biggest trade show, last week. The 2020 Game Developers Conference was also postponed from March to the summer, although it remains to be seen if the organizers will actually be able to put on the conference at all, as the situation across the country is likely to get worse.

Previously, Capcom had canceled several of its own Street Fighter tournaments, and CCP canceled this year’s EVE Fanfest in Reykjavik, Iceland, which was supposed to take place in April. London’s EGX Rezzed was also canceled. Blizzard’s Overwatch League is shifting to online-only play for its spring competition.

If Evo 2020 were to be canceled in the coming weeks, it would result in a calendar devoid of gaming events for the first six months of the year. The next major game events to follow Evo are Bethesda’s QuakeCon, which takes place in Texas from Aug. 6 to 9, and Gamescom, which will be held in Cologne, Germany from Aug. 25 to 29. The second half of the calendar is currently still relatively safe, with the Tokyo Game Show, Paris Games Week, and Blizzcon to come.

In the meantime, we’ll keep you updated as the situation develops with Evo 2020.

Hogwarts Legacy: Early Access Start Time and How to Join
Knock At The Cabin Review: Who’s there?
DC Movies and TV Shows: Full DCU Schedule
Dead Space Remake: Where to Find Every Schematic
“I will visit it, if Zorro is my age now.” Antonio Banderas on reprising his iconic roles