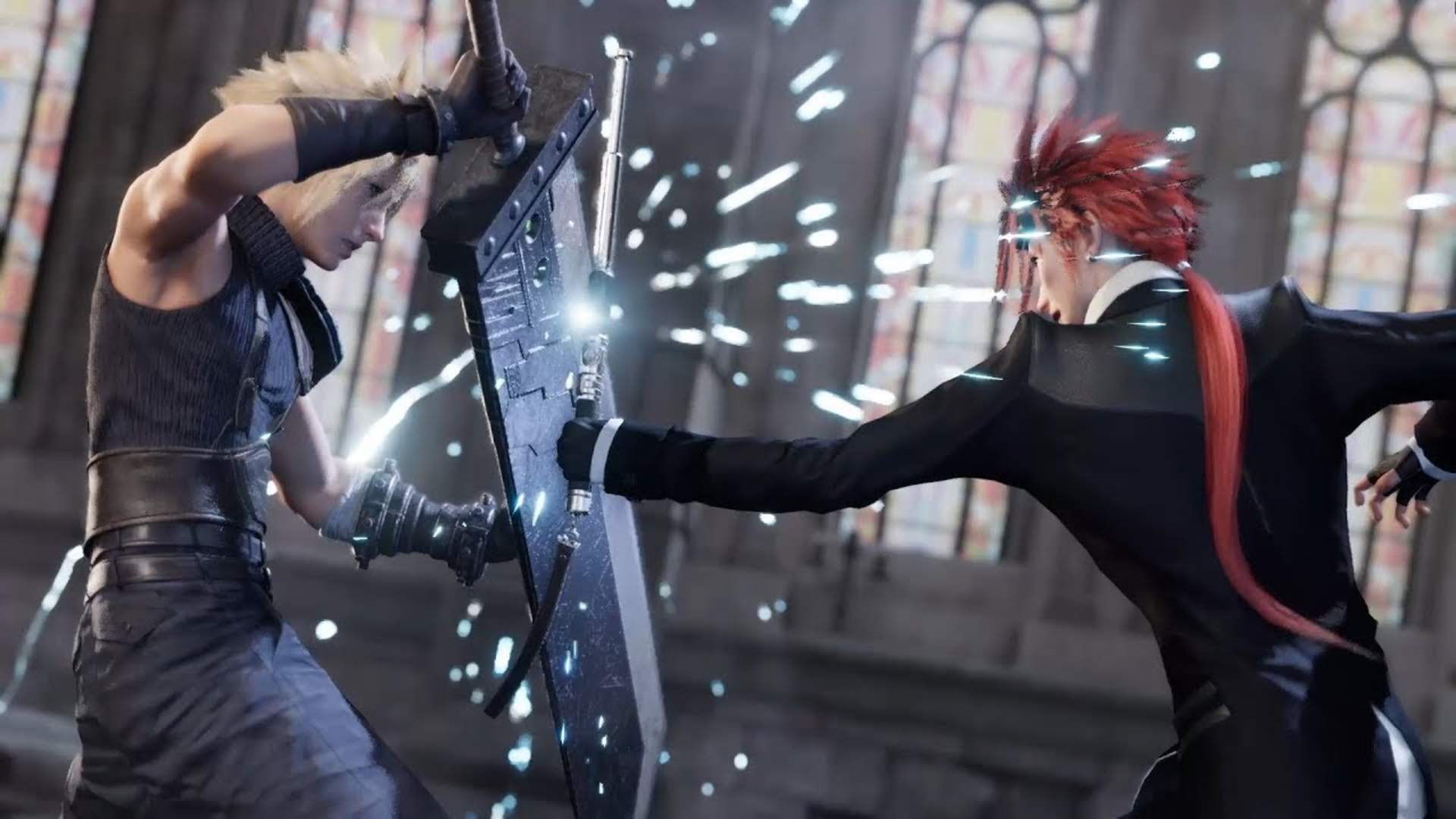 While Square Enix says that they currently do not expect Final Fantasy 7 Remake to be delayed due to the coronavirus, they do want fans to know that it might be a little difficult to find physical copies of the game.

“Due to the extraordinary circumstances the world is facing with the COVID-19 pandemic, we want to update you on how this will impact the forthcoming release of Final Fantasy VII Remake,” Square Enix says via a tweet. ” The worldwide release of Final Fantasy VII Remake on April 10 will go ahead. However, with the foreseeable changes in the distribution and retail landscape which caries across countries, it is increasingly likely that some of you will not get hold of your copy of the game on the release date.”

Square Enix notes that they’re working to get as many physical copies of the game out there as possible, but they are still anticipating shortages. They advise anyone who has additional questions regarding this shortage (or any similar questions) to contact the Square Enix support team or their local retailer directly.

As you might have already guessed, this shortage will not affect the release of the digital version of Final Fantasy 7. You’ll be able to download the game at launch (which is still set for April 10) without any interruptions.