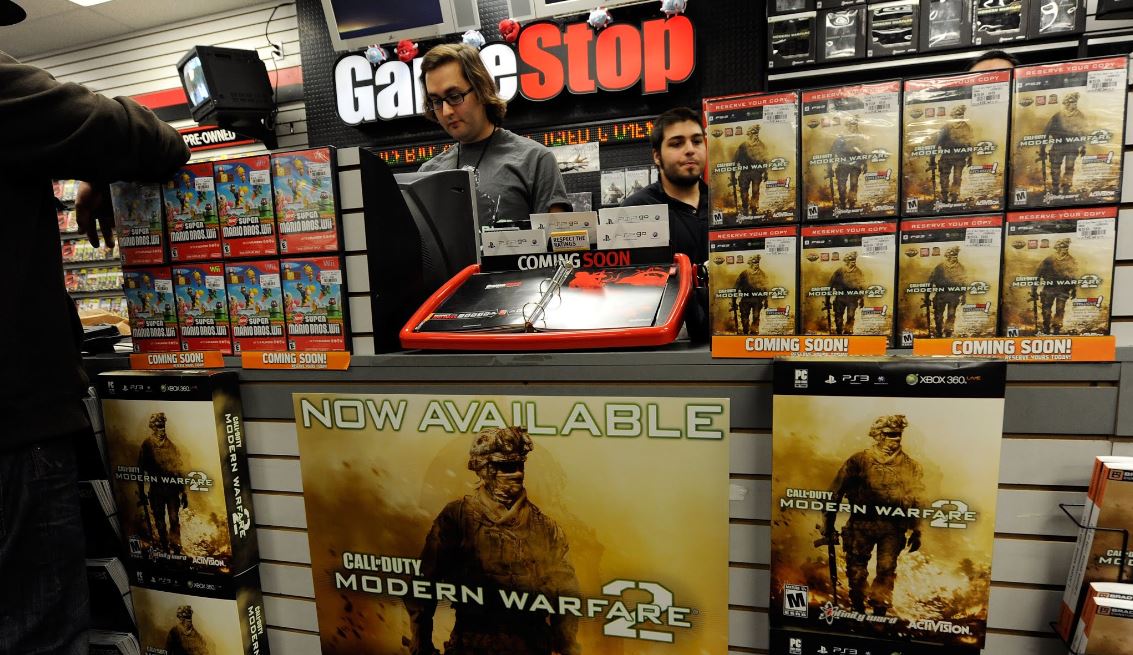 At the moment, GameStop also intends to begin re-opening stores in Italy, Germany, and Austria as well as South Carolina and Georgia. The company also says that they are keeping their eyes open for opportunities to re-open in other states and countries in the coming weeks as the coronavirus situation develops.

There’s quite a lot to breakdown here, and little of it looks good for GameStop. First off, we need to remind you that internal memos and insider reports suggested that there was a point when GameStop was insisting on staying open during the spread of the coronavirus despite a lack of proper sanitary equipment and procedures. Furthermore, it was reported that GameStop was looking into ways to defy state shutdown orders. What we’re saying here is that the company has a recent history of acting irresponsibly during the coronavirus outbreak.

With these moves, the company clearly looks to further its controversial approach to this situation. While executive pay cuts make sense, GameStop’s full policies suggest that they are not only considering opening stores in potentially dangerous areas but could be sending people to work in those areas at reduced pay.

Furthermore, Sherman states that the company has retained “90% of our planned sales volumes in the two-thirds of our stores that are conducting curbside operations” and the GameStop press release notes that “the Company had approximately $772 million in total cash and liquidity” as of April 4. They even say that “U.S. store sales grew approximately 3%” since the company “closed its stores to customer access.”

When you put it all together, you’re left with the easy conclusion that GameStop is pushing for these re-openings out of greed, stupidity, and their desire to fill their war chest with as much cash as possible as they prepare to battle and ever-growing digital marketplace that threatens to fully expose the company’s continuing cultural irrelevance.