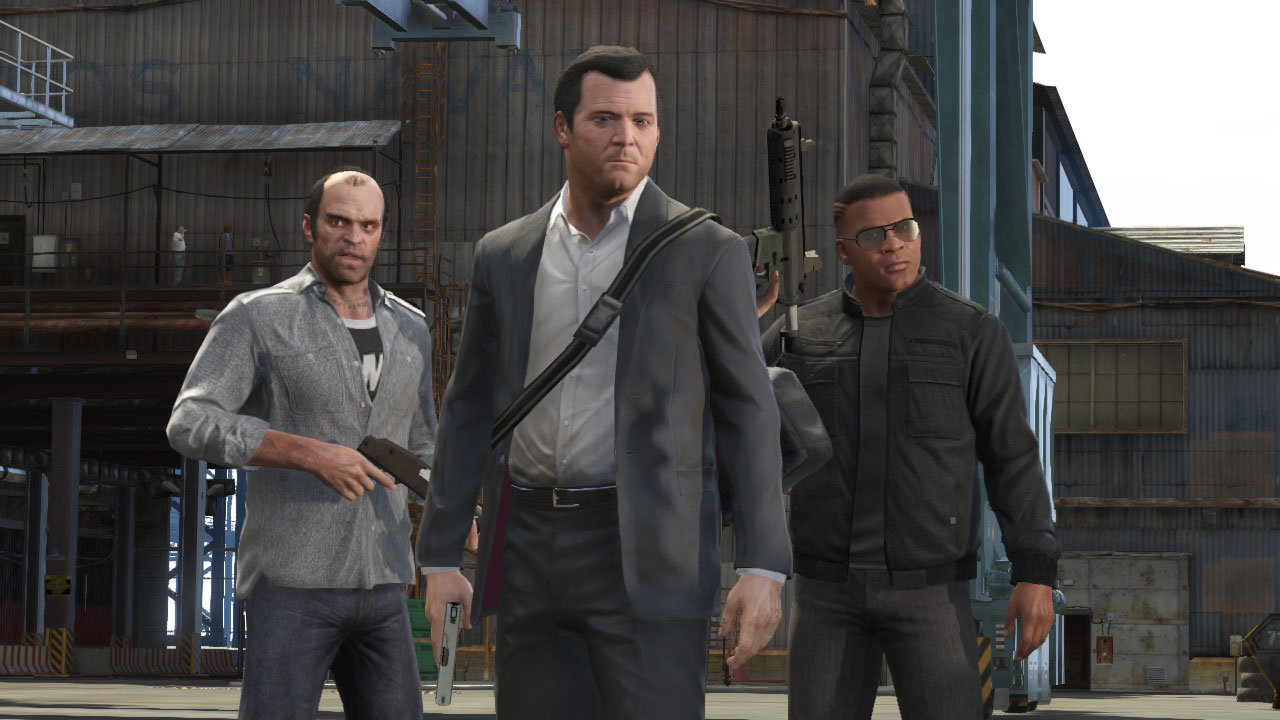 It seems that the Epic Store has secured another major deal as Grand Theft Auto 5 is set to be the next free game offered through the service.

While this news isn’t official as of yet (we’ll update you when that becomes the case), a now-deleted tweet from the Epic Games Store spilled the beans regarding this upcoming deal. It seems that Grand Theft Auto 5 will be available for free to all Epic Store users starting today and that you’ll have until May 21 to download your copy. You’ll be able to keep GTA 5 after the deal expires for as long as you’re an Epic Store user.

Interestingly, GTA 5 was recently made available via Xbox Game Pass, but it has since been replaced (essentially) by Red Dead Redemption 2. That was seen as an incredible deal at the time, but even in that instance, Game Pass users weren’t able to keep their copy of GTA 5 after it left the service (unless they bought a copy of it).

There are a few things that are notable about this deal, but we’ve got to start with GTA 5 itself. GTA 5 might just be the best Grand Theft Auto game ever made, and is considered by some to be in the top-tier of all-time video games. The only reason you shouldn’t be excited by this deal is if you already own a copy of GTA 5 on PC.

Why One of Star Trek: The Next Generation’s Worst Episodes Is Still Worth Watching
Hogwarts Legacy Controversy Explained: Why Are People Boycotting the Game?
Hogwarts Legacy: How to Unlock and Claim Twitch Drop Rewards
Star Trek: Picard: First-look trailer for Season Three
Gunther’s Millions: The True Story Behind Netflix’s Rich Dog Docuseries