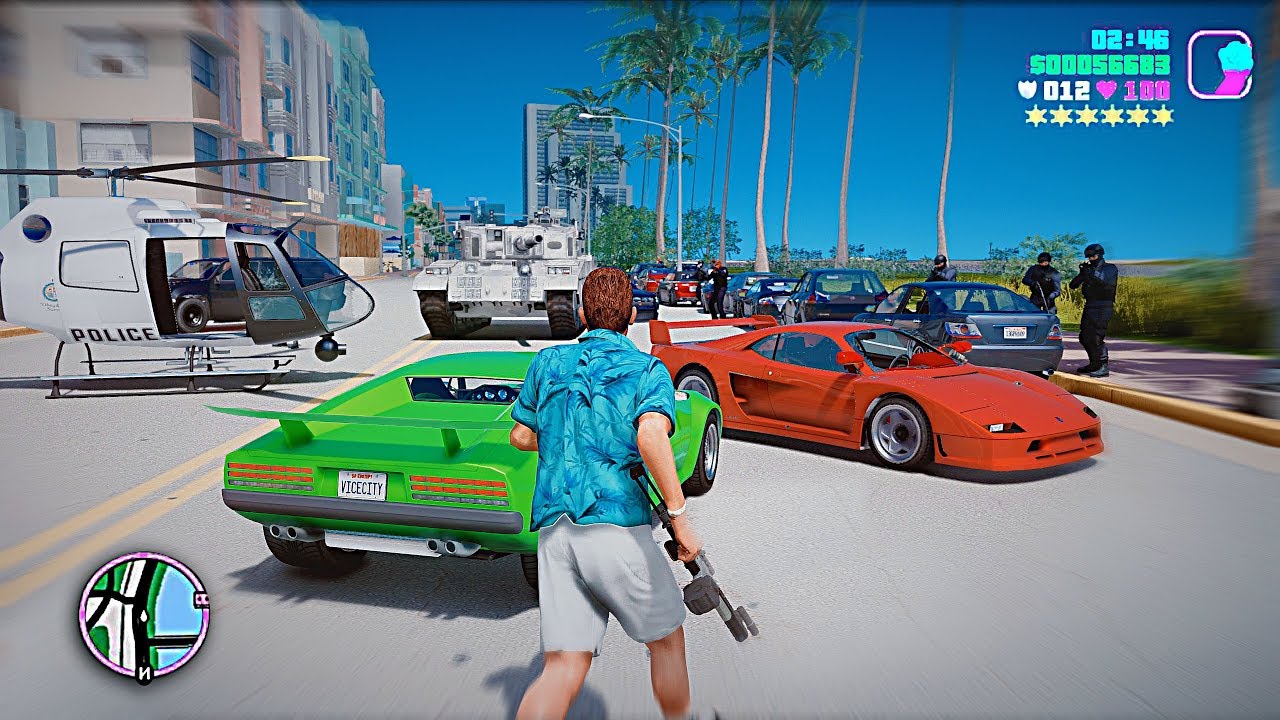 As far as rumors go, most internet chatter points to an old screenshot from 2016 that shows a landmark from Liberty City remade in Grand Theft Auto V’s RAGE engine. The screenshot was found in the LinkedIn portfolio of a Rockstar employee and has led many fans to speculate that this was, in fact, the start of the studio exploring a new Liberty City-set game. It’s more likely that this screenshot was just part of a tech demo, but as we said, it wouldn’t be the biggest surprise if the franchise were to return to its most famous setting.

London was first introduced to the franchise in the 1999 standalone expansion for the original GTA, which was titled Grand Theft Auto: London 1969. Unlike its predecessor, which is set in the present day, this expansion took the action back to the ’60s, giving the game its own unique aesthetic.

Some rumors suggest that GTA 6 could bet set to return to the London of the 1960s. This would be an interesting departure from the more modern entries in the series, and even Rockstar co-founder Dan Houser noted in an interview that London is a setting the studio would be interested in exploring further.

“I think for us, my gut feeling is, GTA London was cool for the time, but games were more limited then,” Houser told The Guardian in 2013. “These days I think we would love to set a game in the UK, set in London, whatever, but I don’t know if it would be a GTA game. I think there are plenty of great stories we could tell about the UK, great environments to showcase, great gameplay mechanics that could have a UK bent to them—I just don’t think it would be a GTA necessarily.”

Houser also told Polygon in 2013 that the GTA franchise isn’t tied to American locations: “At the moment, it feels like GTA’s DNA is contemporary-ish, American-ish, English-speaking-ish, because that’s what it has been. But that doesn’t necessarily limit it to those, that’s just what we’ve done so far.”

Snowpiercer, Infinity Train and Other Erased Streaming Series You Can No Longer Watch
Hogwarts Legacy PC Performance Issues: How to Fix Frame Drops and Crashes
Hogwarts Legacy: Early Access Start Time and How to Join
The Last of Us: How Long Does It Take to Beat the Games?
Hogwarts Legacy: How Long Is the Game?