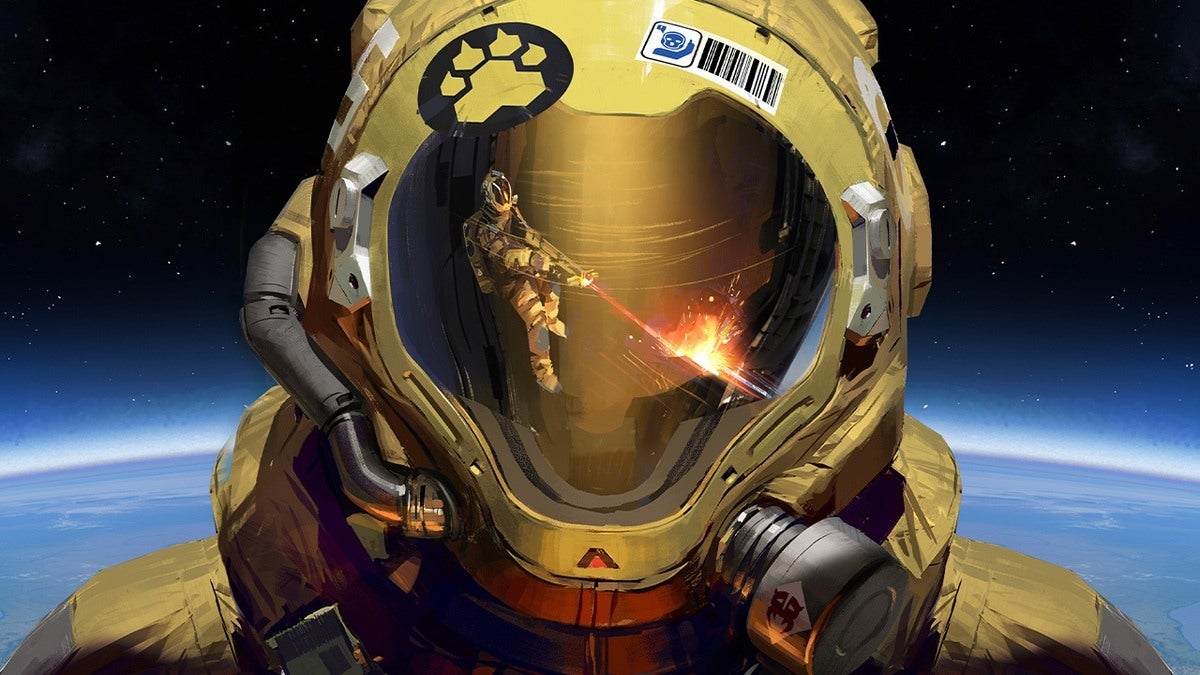 Hardspace: Shipbreaker tells the story of a blue-collar worker trying to make his way through space as a cutter: a kind of sci-fi scrapper who must break down and salvage broken space ships. As you might imagine, that’s not exactly the easiest way to make a living. It’s also not the typical set-up for a sci-fi gaming adventure.

According to Blackbird Interactive, telling a different kind of sci-fi story with Hardspace is kind of the entire point of the project.

“In most games you go out to the world and you experience the story of how the game takes place,” game director Trey Smith told PC Gamer. “In Hardspace: Shipbreaker, the story comes to you by way of these ships. In each one of these ships we have PDAs and we have audio logs that you can kind of discover, and they’re almost like messages in a bottle from crewmembers and from some of the stories of where this ship has been, who made it, what did it do while it was out there. And slowly but surely the more ships that you break down and the more stories that you collect and you listen to, you start piecing together all of the puzzle pieces that make up the Hardspace universe.”

The Last of Us: How Tess’ Story Is Different In the Games
Natasha Lyonne’s Poker Face Is Bringing Columbo Energy Back to TV
How Poker Face Solves a Modern Day Detective Show Problem
“I’m a fan of a good healthy surprise.” Director Andy Mitton on his new horror: The Harbinger
Lost Big Bad Beetleborgs Pilot Would Have Ditched The Horrifying Flabber