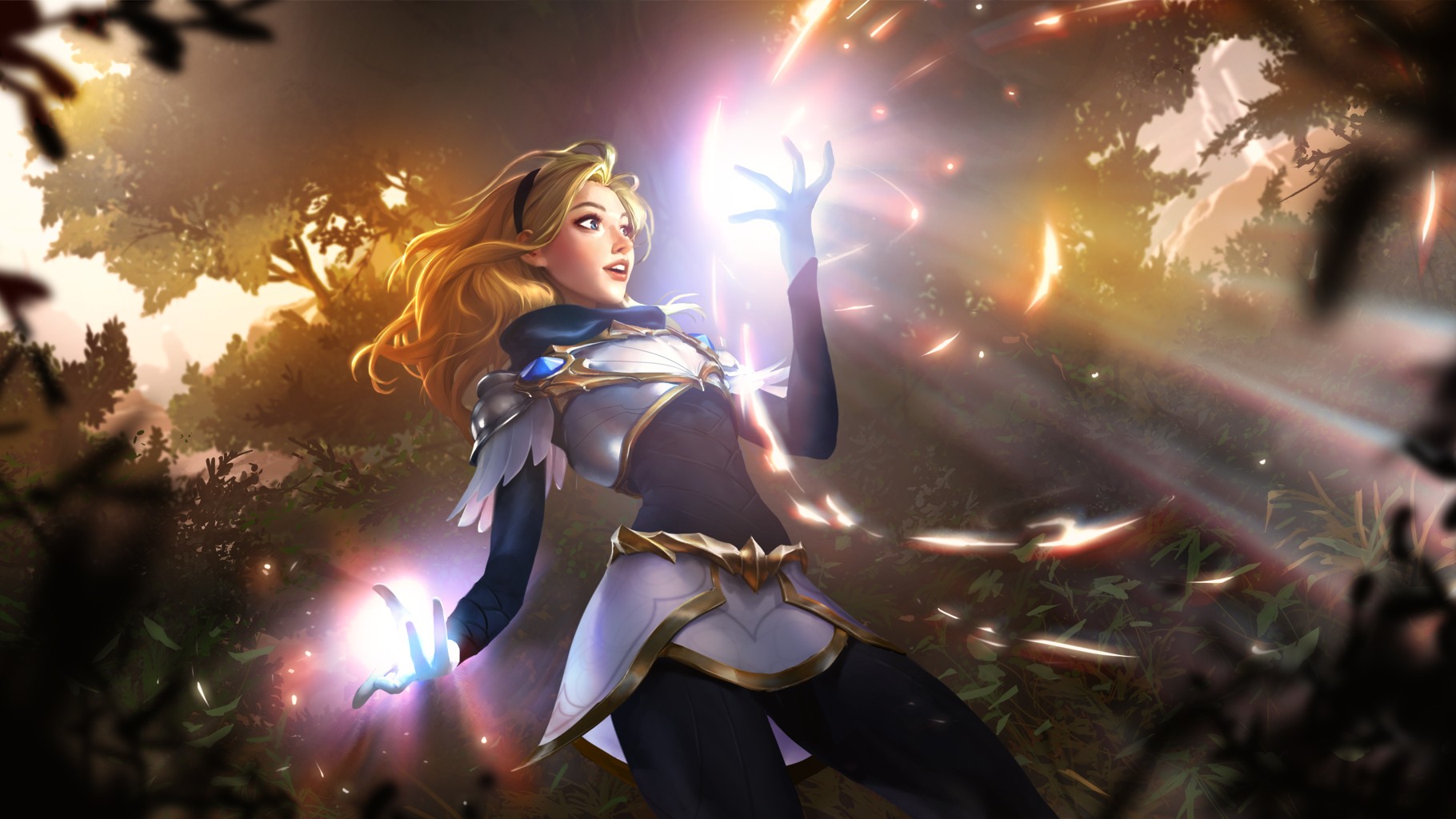 League of Legends card game Legends of Runeterra will receive an official launch on April 30 for PC and mobile devices.

If Legends of Runeterra sounds familiar to you, that’s because the game has been accessible since late 2019 to smaller pools of players. The game has been evolving over that time through various balance tweaks, content additions, and the usual array of changes that you’d expect to see from the most popular live service titles.

So what will change when Legends of Runeterra receives a proper release? Not much, and that kind of seems to be the point. With the exception of the game’s mobile launch and 120 new cards, you can pretty much expect this CCG to launch in its current state. As developer Riot points out, this launch has more to do with the game as it exists and is not meant to signify a major overhaul.

“Beyond mobile and new cards, ‘launch’ mostly signifies that we’re now confident LoR’s core game and progression are in good shape for a wider audience,” Riot says. “We’re ready to ramp up content, add more features, and bring in new players while maintaining regular updates every two weeks, and balance changes once per month. After launch, we’ll share further detail on our roadmap for the rest of 2020.”

Even More DC Shows Have Been Axed at HBO Max
Xbox’s Strange Power Saving Climate Change “Controversy” Explained
Will John Dutton Die?: Questions Yellowstone Season 5 Still Needs to Answer
Xbox’s Lack of Exclusives Has Been a Real Problem For the Series X/S Generation
Inside No. 9 Series 8 Airing in Spring With New Cast Confirmed