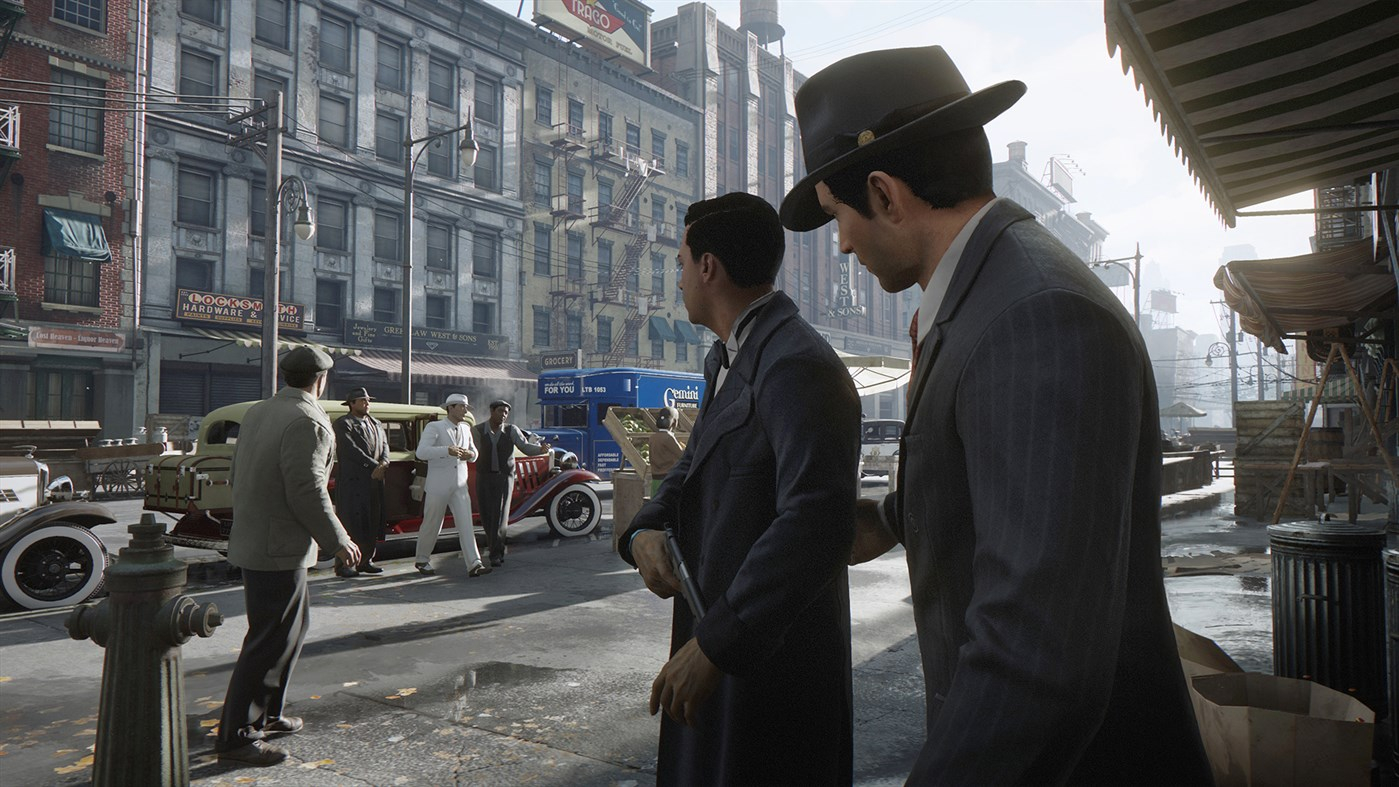 What’s really interesting at this time, though, is what developer Hangar 13 is doing with the original Mafia game. Again, that game seemingly hasn’t been officially confirmed at this time, but early leaked footage of the title suggests that it will be a remake of the 2002 original and not a remaster.

Actually, if the leaked trailer for that project and some of the accompanying details that surround it are true, then you can expect this remake of Mafia (which is being referred to as Mafia: Definitive Edition) to look as good or better than 2016’s Mafia 3. It looks like a current-gen title, and there are even reports that this version of the game will feature new story content and other enhancements.

That’s an incredibly exciting possibility. Many fans still love the original Mafia for its retro gangster aesthetics, strong narrative, and memorable characters. However, the game has aged in ways that have nothing to do with its visuals. The gameplay, for instance, is sometimes hindered by a pseudo-open-world structure that occasionally requires you to drive from story point to story point while engaging in few to no side activities (which drew unfair comparisons to other games at the time such as GTA: Vice City). It’s easy to see how a remake of the game could smooth some of those rough edges and bring everything that’s brilliant about the series into a modern spotlight.

Current rumors suggest that the remake of Mafia could be released later this year (sometime in August), so it’s not clear at this time whether or not these titles will be featured as part of one retail package or if their releases will initially be staggered.

How Did the Cordyceps Infection Start In The Last of Us Games?
Dead Space Remake: Where to Find Every Schematic
Gunther’s Millions: The True Story Behind Netflix’s Rich Dog Docuseries
Happy Valley’s Turkish Remake Never Got the Chance To End
Why Dragon Quest Has Always Been So Much More Popular In Japan