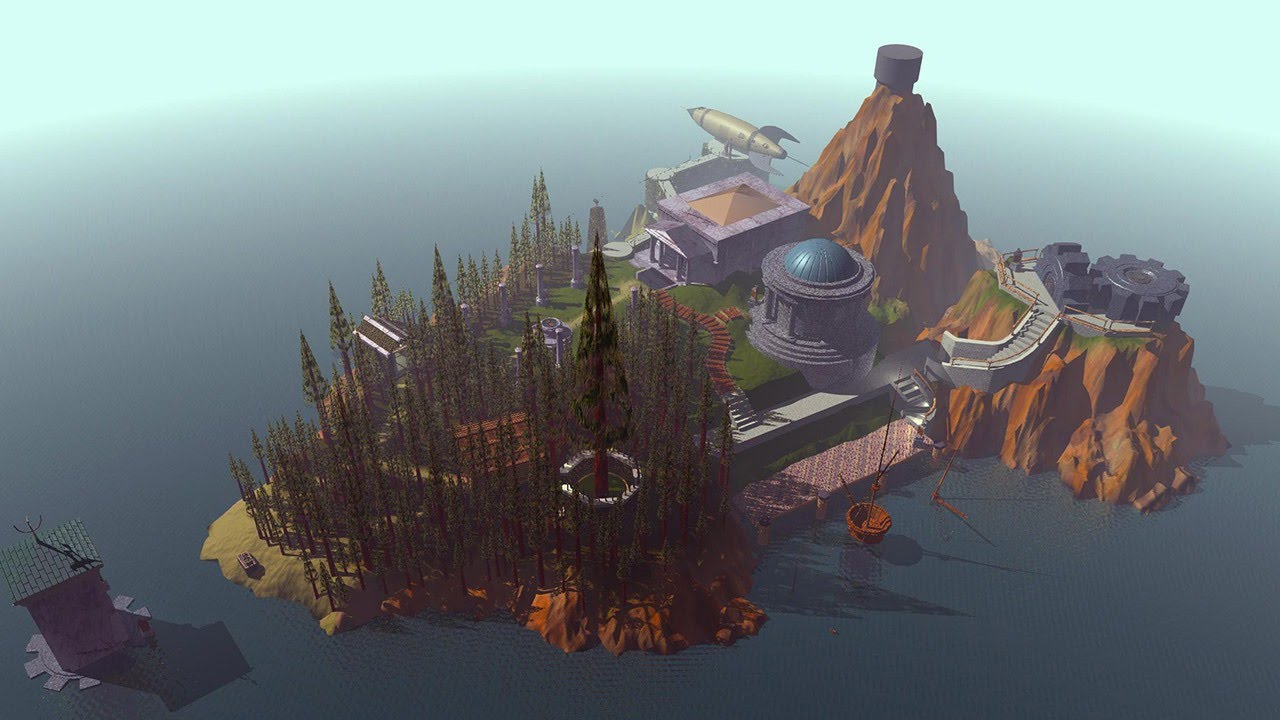 You may know Miller best as the writer of the X-Men: First Class screenplay. He also wrote the screenplay for 2011’s Thor and has written for television series such as Fringe, Andromeda, and Terminator: The Sarah Connor Chronicles. On top of his reported involvement with this Myst series, he is also drafting a screenplay for the upcoming Big Trouble in Little China movie.

At the moment, it sounds like the plan is for Miller to write the pilot episode for the Myst television show and to serve as showrunner for the series moving forward. However, Miller has not officially commented on the extent of his involvement with the series at this time.

This adaptation is quite fascinating for a couple of reasons beyond Miller’s participation. Many of you will no doubt remember Myst as the game that stunned the masses in the ’90s with its advanced technology and mind-boggling puzzles. We named Myst one of the PC games that changed history due to the way it helped introduce and refine CD-ROM technology.