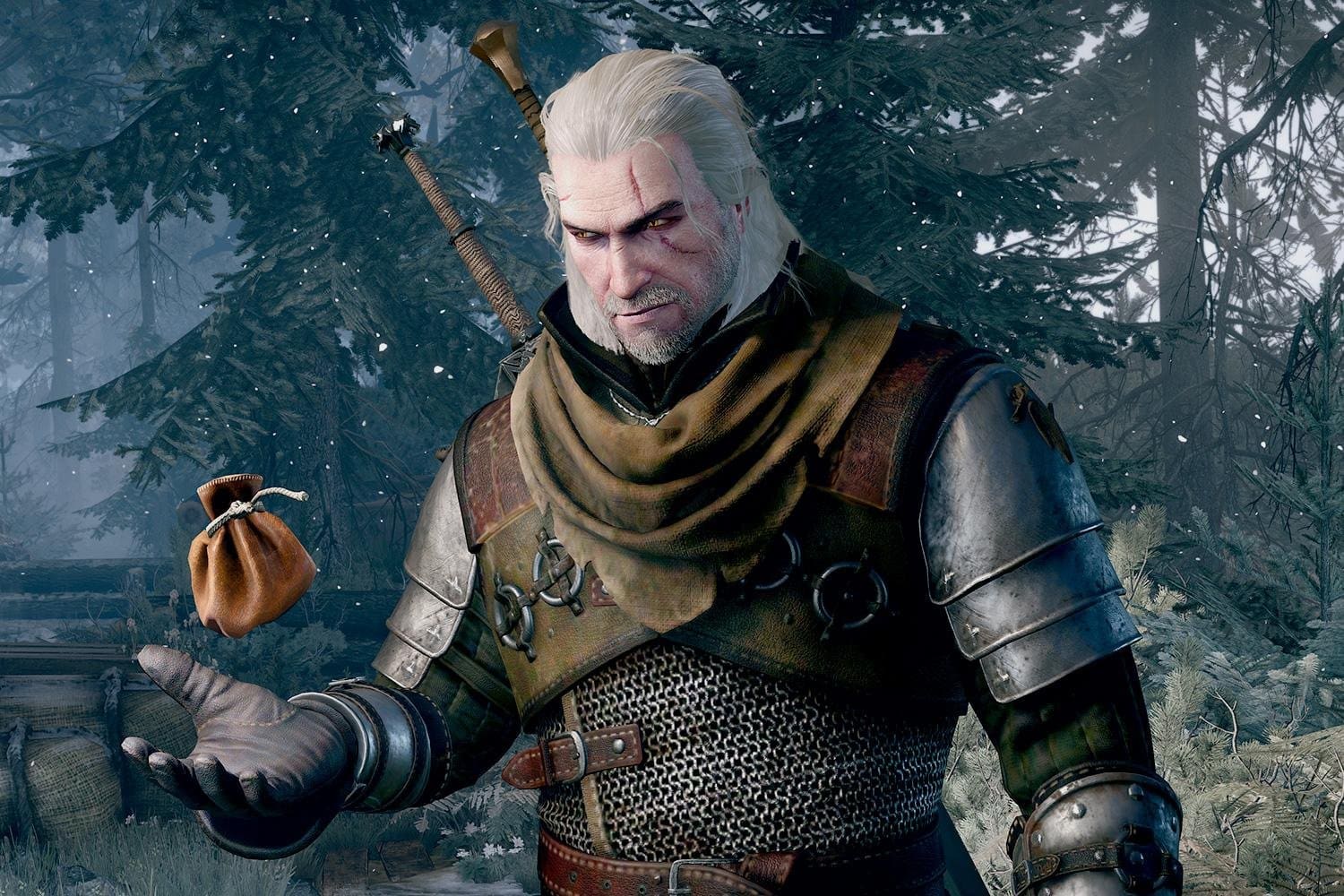 Kiciński also noted that the studio has “two worlds and we want to create games in those two worlds.” Because of that, he says that “all planned games are either Witcher or Cyberpunk.”

That might sound like a lot of potentially contradictory information, but there are a few things that we can glean from these statements and some of the things that we previously learned. First off, it’s pretty clear at this point that the studio is not working on The Witcher 4. However, that doesn’t mean that it’s not working on something related to The Witcher universe.

In fact, unless CD Projekt has a secret Cyberpunk title in development that isn’t the game’s multiplayer expansion, then it’s likely that whatever the studio works on next will be some kind of Witcher game. As for what that game will be…well, that’s a great question.

A Witcher prequel or spin-off is a possibility, for instance. Either could still be a large RPG much like The Witcher 3 was without technically being The Witcher 4. It could also be a Witcher strategy title, a Witcher action-RPG, or a dozen other likely possibilities. After all, as CD Projekt already proved with Witcher CCG Gwent, the possibilities really are endless for how to adapt this universe. I’m holding out for that Witcher battle royale title, but I suppose we’ll all see soon.

In any case, it makes sense for CD Projekt to strike while the iron is hot. Netflix’s The Witcher series greatly expanded the series’ reach and has more people interested in the games and books than ever before.

We’ll bring you more details on this project as additional information becomes available.

Hogwarts Legacy: How to Unlock and Claim Twitch Drop Rewards
Happy Valley Series 4 Won’t Happen, and That’s Perfect
“I will visit it, if Zorro is my age now.” Antonio Banderas on reprising his iconic roles
Peppa Pig’s Best Jokes Snuck In Just For Grownups
The Last of Us Episode 4 Review: Don’t Cross Melanie Lynskey