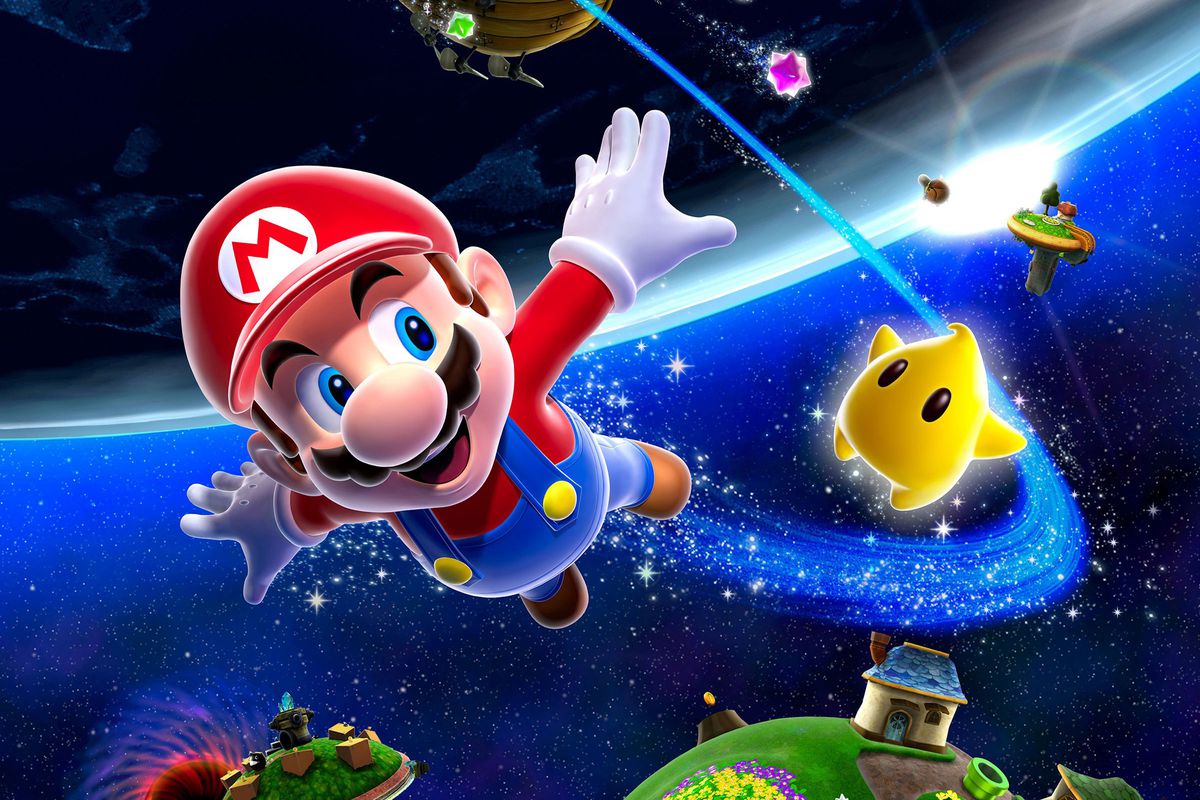 Reports from Venturebeat and Eurogamer indicate that Nintendo will delay its previously planned June Nintendo Direct stream which was originally scheduled to serve as the company’s E3 2020 presentation.

Those reports indicate that Nintendo is experiencing some first-party development delays related to the spread of COVID-19. Like so many others during this time, the company has had to adapt quickly to working from home, and that process has seemingly pushed back their development timelines for projects that were scheduled to be showcased during the presentation.

Nintendo has not yet officially confirmed this delay nor have they commented on when they plan to host the next major Nintendo Direct presentation. Current speculation suggests that the next Direct will likely stream sometime later in the summer. It’s also been said that Nintendo is telling third-party developers to not wait for their own reveals if they wish to showcase them before the next Nintendo Direct presentation.

With little in the way of official information coming from Nintendo at this time, we’re left with quite a bit of speculation regarding the status of the next Nintendo Direct presentation. As it turns out, though, previous reports regarding what Nintendo is working on seem to strongly suggest what is happening.

New Batman and Robin Movie, Green Lantern TV Show, and More Announced for Revamped DCU
Dave Bautista Has Talked to James Gunn About Future DC Movie Plans
Happy Valley’s Turkish Remake Never Got the Chance To End
Why One of Star Trek: The Next Generation’s Worst Episodes Is Still Worth Watching
Domee Shi on the success of Turning Red: “It’s just an unapologetic and bold, funny and weird depiction of female puberty”