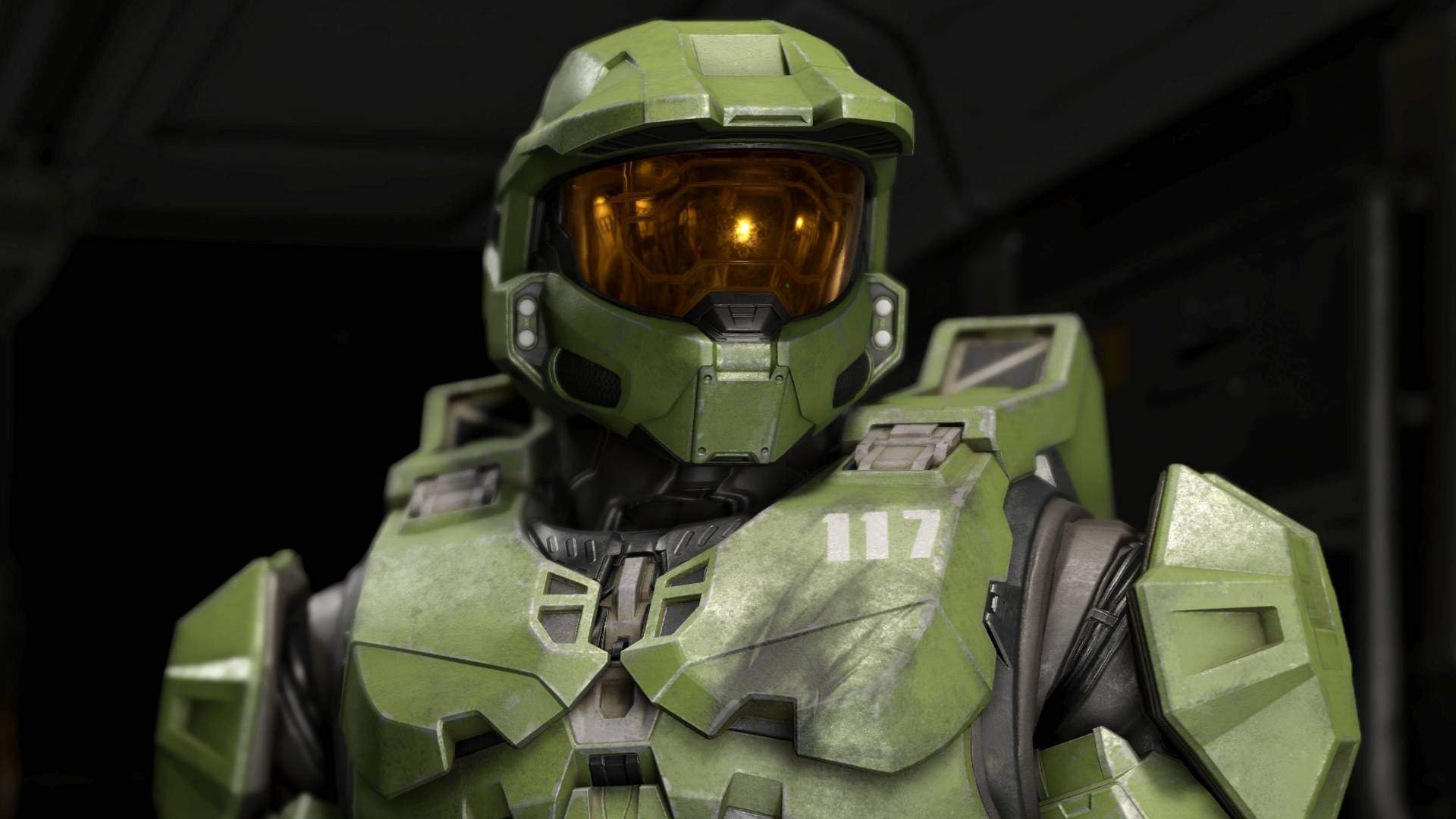 “In some sense right now [supply] is not a real issue,” Nadella notes. “I think the bigger issue is what happens in the United States, in Europe, and other developing markets, around the demand side of this going forward.”

The CEO of GameStop echoed the sentiment of both companies by saying that he ha received no indication that the Xbox Series X or PlayStation 5 will be delayed as a result of the spread of the coronavirus.

Nadella’s statement regarding the “demand” side of things may be the most interesting factor at the moment, though. What he seems to be saying is that there are some concerns regarding how many people will be willing and able to purchase a next-gen gaming console following the economic fallout of the spread of the coronavirus.

That’s an element of this conversation that hasn’t really been officially discussed as of yet. While it certainly sounds like Sony and Microsoft intend to be able to manufacture their next-gen consoles (and seemingly launch most of their previously intended day one games alongside those consoles), there might indeed be some logic to delaying the release of the PS5 and Xbox Series X due to the idea that significantly fewer people will be able to afford to buy a next-gen console by this holiday season.

As we previously noted, any discussions regarding possible delays may be premature at this time as the coronavirus situation continues to evolve and throw off even the best-laid plans. Oh, and if you are concerned about continuing to game on a tight budget during self-quarantine, be sure to check out our list of the best currently available free games for PC and consoles.

Teen Wolf’s Tyler Posey and Crystal Reed Break Down The Movie’s Painful Twists
Xbox’s Lack of Exclusives Has Been a Real Problem For the Series X/S Generation
Forspoken Review Roundup: Is This Square Enix’s Next Hit RPG Franchise?
Even More DC Shows Have Been Axed at HBO Max
The Last of Us Just Answered a Big Question About Cordyceps