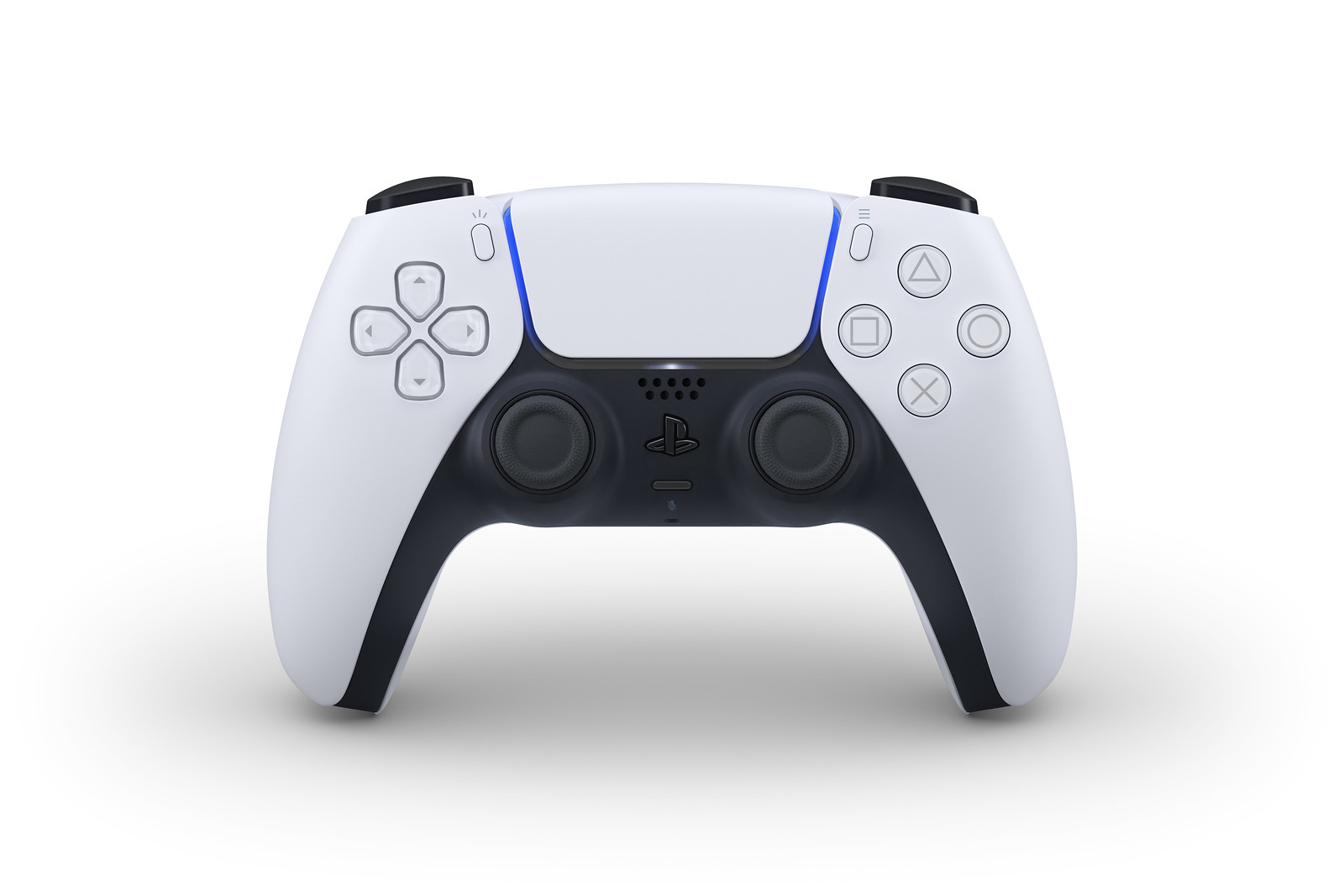 A report by Bloomberg suggests that the PlayStation’s 5’s price could be set somewhere between $499 to $549 and that the console may be available in limited supplies during its initial release period.

This report cites “people familiar with the matter” of the PlayStation 5’s launch as well as “game developers who’ve been creating titles for the next PlayStation.” It’s the latter group that directly hints at the PlayStation 5’s potential price point. Bloomberg reporters also suggest that the relatively scarce availability of necessary components could be partially responsible for that price point.

Speaking of the coronavirus, it sounds like Sony’s production of the PlayStation 5 has been relatively unaffected by the spread of the virus thus far, but it seems that travel delays and other such restrictions have made the PlayStation 5’s production more challenging than usual. On top of that, Sony is currently working on ways to promote the PlayStation 5 now that physical reveal events and similar scenarios have been delayed for the foreseeable future.