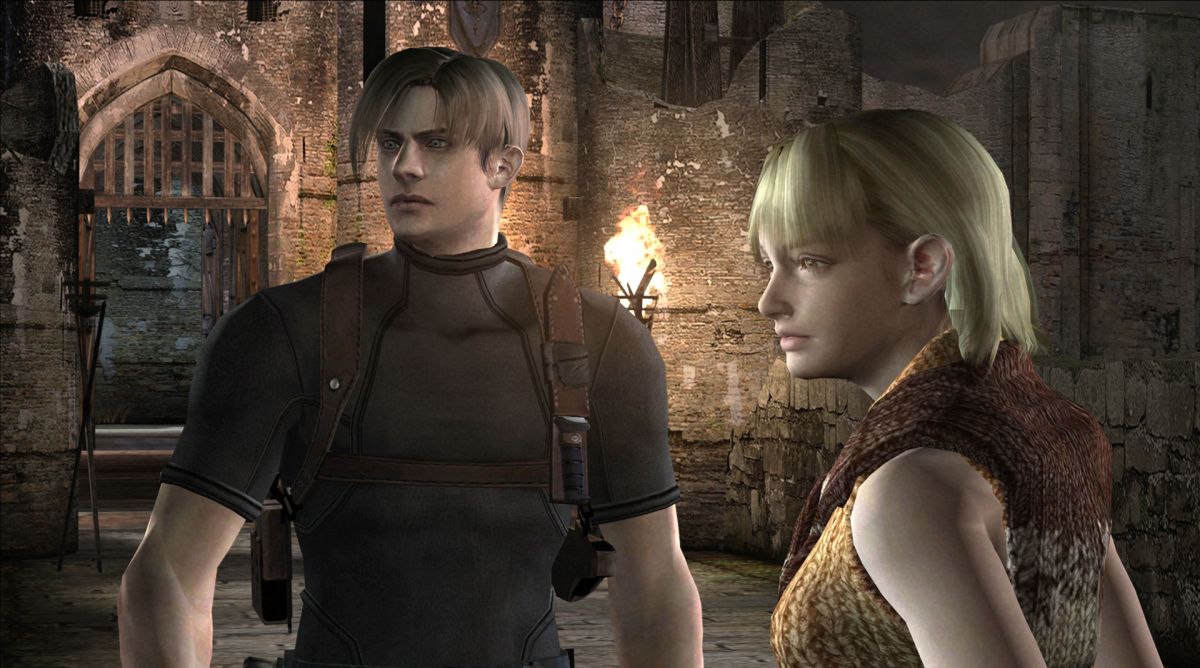 That is certainly the hottest point of discussion at the moment, though. Capcom’s remakes of Resident Evil, Resident Evil 2, and Resident Evil 3 were all not only generally well-received by fans but were typically seen as “justified” by many of those same fans who felt the originals could certainly benefit from various improvements and changes.

Resident Evil 4 is a slight different story. There’s no doubt Capcom could remake the game and significantly improve its visuals, but there are many who feel that Resident Evil 4‘s gameplay has actually aged fairly well over the years. The Resident Evil 2 and 3 remakes even utilized elements of that tile’s “over-the-shoulder” gameplay perspective.

That being the case, you could certainly argue that games like Resident Evil 0 and Resident Evil – Code: Veronica are more in need of a remake. Yet, as we noted in our retrospective on Resident Evil 4, that title did sacrifice some of the survival horror elements of the original games in the series in favor of a slightly more action-oriented and cinematic approach. Considering that the most recent Resident Evil remakes utilized more of those old-school survival elements in combination with Resident Evil 4‘s combat alterations, a remake of Resident Evil 4 in that style could prove to be just different enough to justify this project.

Then again, given some of the ways that the Resident Evil 3 remake suffered from its similarities to the Resident Evil 2 remake, we kind of hope that the team uses this extra development time to come up with a slightly different approach that somehow finds a way to breathe new life into a game that does hold up quite well.

Star Trek: Picard: First-look trailer for Season Three
The Last of Us: Who Is Kathleen In the Games?
“I will visit it, if Zorro is my age now.” Antonio Banderas on reprising his iconic roles
What Better Call Saul Got Right
Hogwarts Legacy: Every Spell In the Game