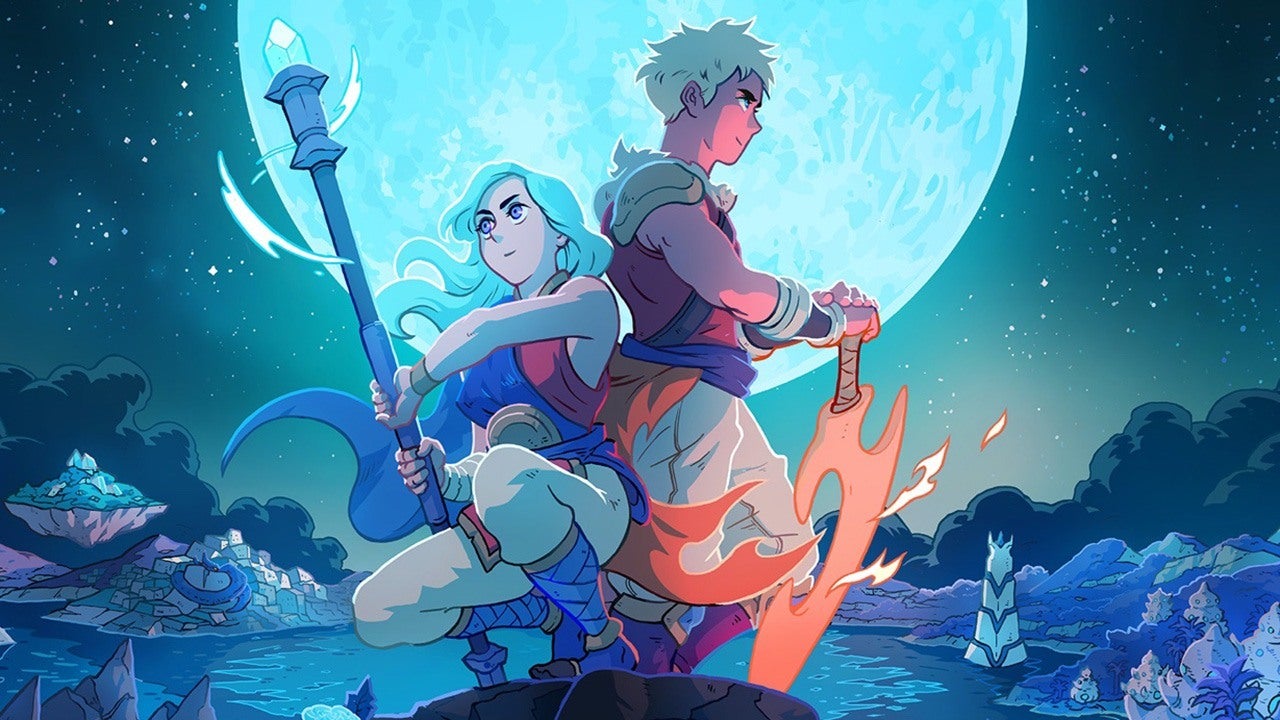 Sabotage Studio, the studio responsible for the brilliant 8/16-bit throwback action title, The Messenger, has announced that their next game will be an old-school RPG called Sea of Stars.

Sea of Stars will tell the story two children of destiny who must battle a great evil known as the fleshmancer in order to save their world. The children represent the powers of the sun and moon and must use their individual abilities (as well as find a way to combine their powers) in order to overcome some overwhelming forces. While that may not sound like the most “original” plot premise, Sabotage Studio is making it clear that they are very much interested in using the RPG format to tell a story in a way that they couldn’t necessarily do with The Messenger.

Interestingly, Sea of Stars takes place in the same universe as The Messenger. However, it’s set about 1,000 years before the events of that game, so it’s not entirely clear how the shared universes will interact with each other beyond some visual callbacks and a few Easter eggs.

That’s not the only thing that Sea of Stars shares with The Messenger. Much like how The Messenger attempted to pay homage to old-school action games while introducing concepts designed to help modernize and freshen their design, Sea of Stars will pay tribute to turn-based RPGs of old (especially the 16-bit era) while incorporating some concepts that weren’t present in some of the great titles of that time.