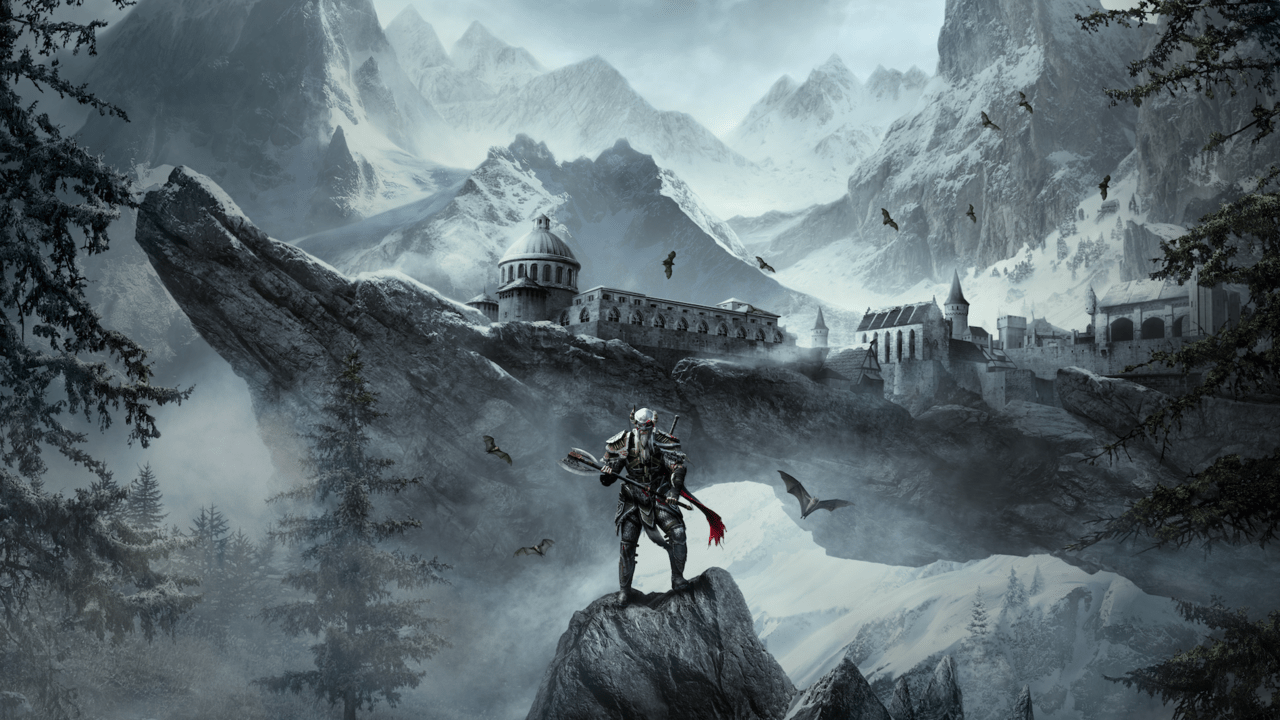 The Elder Scrolls Online‘s next big chapter takes players back to one of Tamriel’s most beloved regions: Skyrim. While the region has appeared in the MMO before, the new chapter, titled Greymoor, fully unlocks the western part of Skyrim, which is under the rule of a vampire lord that players will likely have to defeat during their quest.

Greymoor is part of a year-long “interconnected adventure” called The Dark Heart of Skyrim. The story is set 900 years before the events of The Elder Scrolls V: Skyrim and fans of the RPG should expect a very different version of the great white north than they’re used to. Bethesda teases that under those mysterious vampiric rules, Skyrim has become a dark land of vampires, werewolves, and witches. Players will also have to venture into Blackreach cavern — a familiar location from Skyrim — “to fight sinister monsters while unlocking the secret of the Dark Heart of Skyrim.”

Bethesda promises a 30-hour main quest as well as new side quests, public dungeons, and plenty to explore in Greymoor. New cooperative world events will see players working together “to quell the magical Harrowstorms terrorizing the land.” A new “Antiquities” system will send adventurers across Tamriel on a search for artifacts that will “uncover the world’s hidden history and unlock powerful and fun rewards for all types of players.” Sounds a bit like a very long fetch quest to us, if that’s what you’re into.

You have to admire ESO‘s commitment to the other regions of Tamriel after the massive success the franchise had with its Skyrim installment. Fans of the RPG who haven’t experienced the rest of what the magical and dangerous land of Tamriel has to offer would do well to check out the MMO’s take on the regions of Morrowind, Cyrodiil, and — a personal favorite — Deshaan. You can even download the game now if you have Xbox Game Pass!