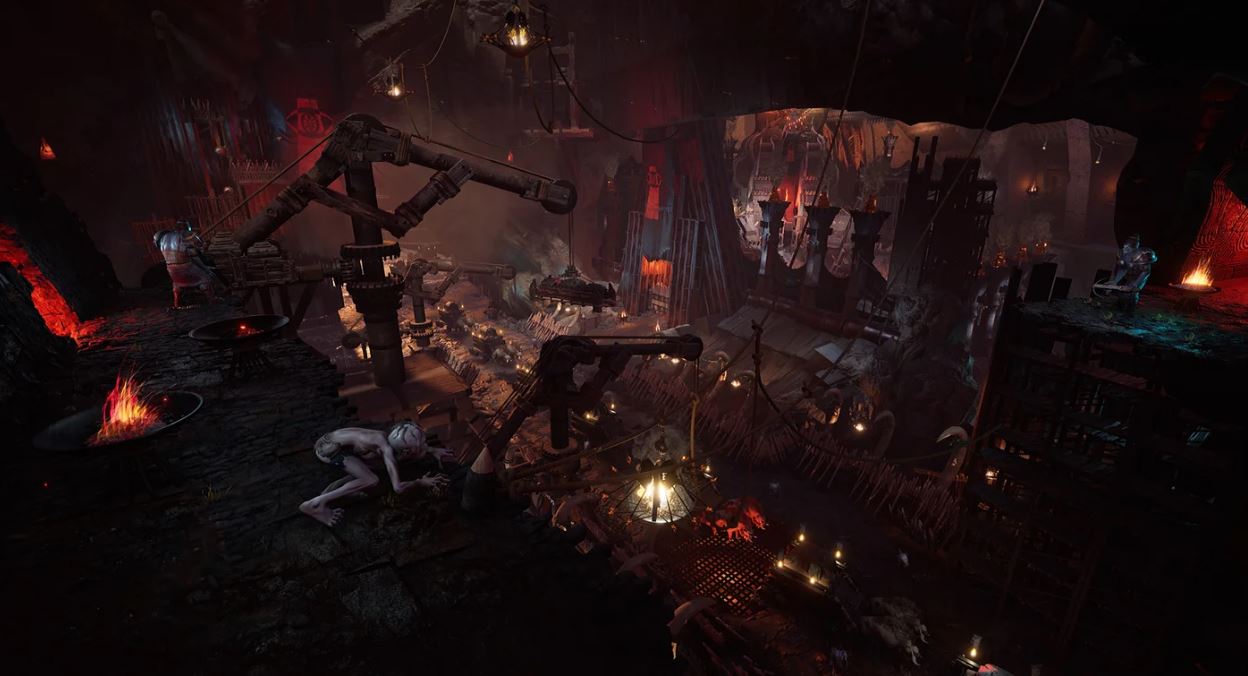 Daedalic Entertainment has confirmed they are actively working on a next-gen title known as The Lord of the Rings: Gollum.

First off, it sounds like the team plans on designing Gollum as a stealth-based action title. While they stop short of detailing the title’s gameplay, the basic idea is that you’ll sneak around various Middle-Earth locales as the game’s titular protagonist. Considering that this is Gollum we’re talking about, we highly doubt that there will be quite as much action in this game as we see in titles like the Batman Arkham series.

Interestingly, it also seems like the game will take place before the events of The Lord of the Rings novel. We’re going to go ahead and guess that it’s not so far removed from the books that Gollum doesn’t have access to the ring, which means that you can likely expect to be able to use it to help sneak around the title’s various levels. Given that Daedalic has confirmed that Ringwraiths will be in the game, it’s quite possible your use of the ring will be moderated by their presence.

Speaking of (at least sightly) familiar characters, Daedelic also revealed that Legolas’ father will appear in the game as a side character. This may give fans of the franchise a slightly better idea of when the game takes place, but Dadelic is staying quiet regarding how all of these characters will be used in the game and what the overall plot will be.