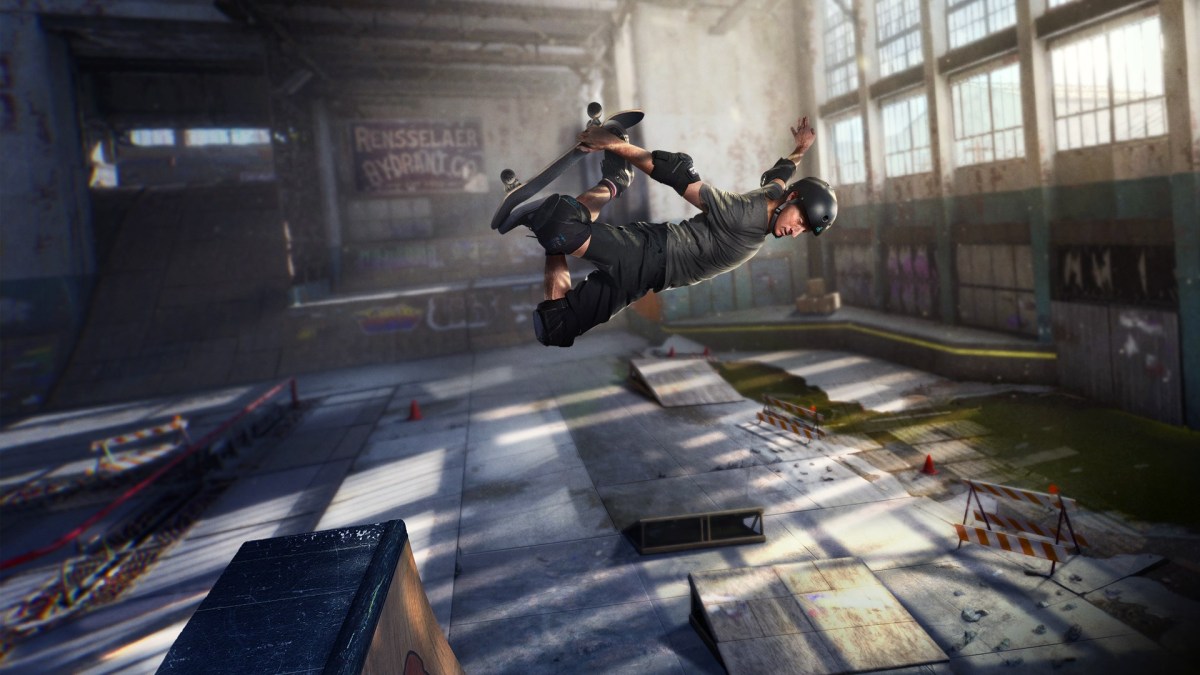 After what feels like years of rumors, we can finally confirm that Tony Hawk’s Pro Skater 1 and 2 are being remade by developer Vicarious Visions (Crash Bandicoot N. Sane Trilogy).

The remakes of these classic titles will be bundled together as part of a collection that is set to be released for PS4, Xbox One, and PC via the Epic Games Store on September 4, 2020. Those who pre-order the title will be able to access a special demo of the infamous Warehouse level from the first game.

While some close to this project are referring to the collection as a remaster, Tony Hawk’s Pro Skater 1 and 2 will enjoy complete visual overhauls that seem to bring these games much closer to “remake” status. Not only are they being redesigned with a new graphics engine, but certain elements of classic levels are being visually reimagined. Having said that, Vicarious Visions promises they’re honoring your memories of the original levels.

“We wanted to match inch by inch the geometry [of the levels] so that those lines feel exactly the same that they were before,” says Vicarious Visions studio head Jen Oneal in an interview with IGN. “But all the assets, everything on top of [Neversoft’s handling code] is all original stuff.”

Hogwarts Legacy: Early Access Start Time and How to Join
The Last of Us, Happy Valley: Our Best TV Show Recommendations January 2023
What Happens When Quantum Leap Meets a Time Loop?
Why Dragon Quest Has Always Been So Much More Popular In Japan
ITV Nolly Review: Russell T Davies’ Heartfelt Tribute to ‘Difficult’ Women