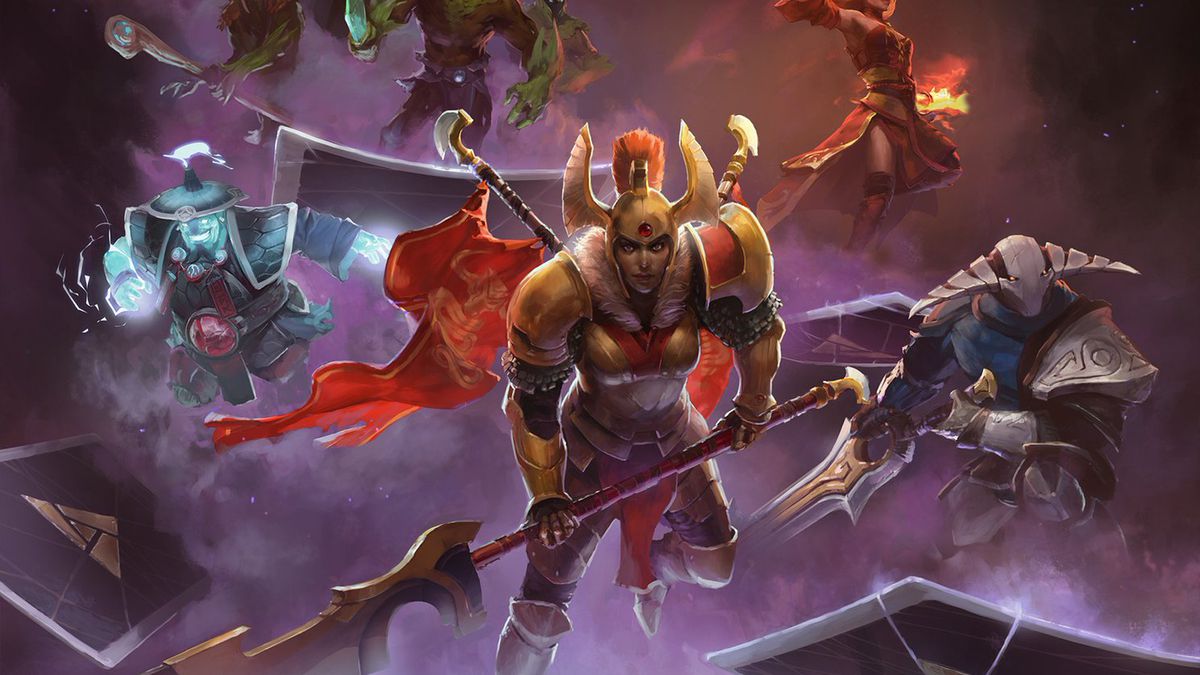 Most of the other proposed changes revealed so far concern gameplay alterations. For instance, it sounds like Valve is working on ways to allow players to view all three lanes of combat at once. Their hope is that such systems will make it easier to follow the action and may contribute to better overall match balancing.

What you really need to know, though, is that Valve is essentially referring to this re-imagined version of Artifact as Artifact 2.0. It won’t be an entirely new game (at least not based on what we’ve heard so far), but it does certainly sound like Valve is approaching the re-launch of Artifact as a refresh. They’ve even indicated that they will slowly release the game to users over a longer period of time with more dedicated existing Artifact players likely receiving access first.

Generally speaking, though, it sounds like the studio is still trying to work out exactly how all of this will play out. That casts some doubt on any planned release date for Artifact 2.0. We imagine we’ll see more of it before the end of the year, but even that is difficult to say.

With Hearthstone introducing so many welcome changes and content updates (and physical CCG titles not going anywhere), Artifact still faces an uphill battle if it’s going to find a home in this market. We’ll keep an eye on whether or not it’s able to stage such an impressive comeback.

Crossroads’ Most Bonkers Storylines
Why Dragon Quest Has Always Been So Much More Popular In Japan
Pizza Tower Is the Best New Wario Land Game We’ll Probably Ever Get
Star Trek: Picard: First-look trailer for Season Three
Scream VI directors: “We had some apprehension.”