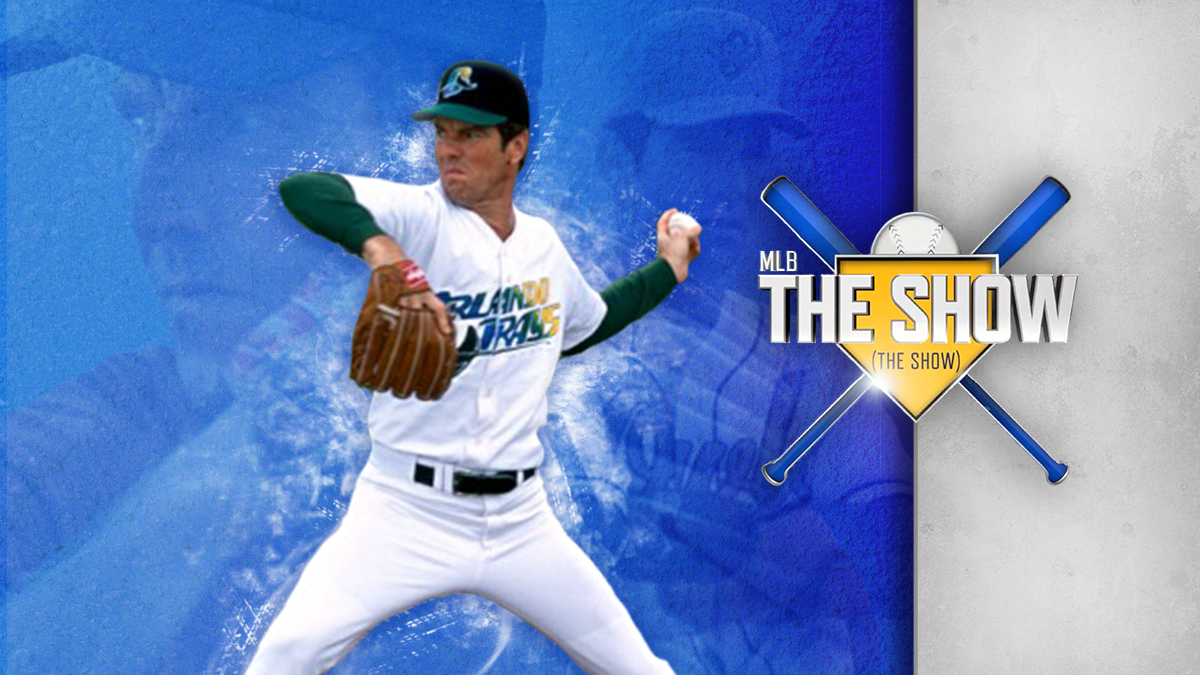 But even the D-Backs took their lumps, courtesy of a pair of grand slams by Travis d’Arnaud and Marcell Ozuna (both are honored in our Dongs of the Week segment) in one of their two losses this season.

Arizona’s National League West rivals, the Los Angeles Dodgers, are keeping pace thanks to the generational talent of Clayton Kershaw. The three-time NL Cy Young winner and 2014 NL MVP went 8 ⅔ innings in a victory over the San Francisco Giants, notching five strikeouts while allowing just one run and one walk.

As for the American League, the Minnesota Twins started strong with a 7-3 mark over the first week-plus of the season. Not only do they lead the AL in batting average, but left-hander Devin Smeltzer has stepped up with a pair of sterling starts to begin his second big-league season. The 24-year-old, who at age 9 was diagnosed with cancer and went into full remission eight years ago, is 2-0 with 13 strikeouts and just two walks over 16 innings.

Special thanks to Dennis Quaid and the team at Audio Up. In the new podcast The Dennissance, Quaid will interview actors, politicians, personalities, musicians, and business leaders. The show’s first guest is country music star Billy Ray Cyrus. You can listen to The Dennissance here.

We’d also like to thank to our partners at Soundstripe for helping make this series possible! All music in MLB The Show (The Show) is licensed from Soundstripe.com, which provides stock music for creators, with plans starting at $11.25 / month. For 10% off, use coupon code “DENOFGEEK10” at checkout.

The gods want their powers back in the second Shazam! Fury of the Gods trailer
Best Nintendo Switch Settings You Should Be Using
Teen Wolf’s Tyler Posey and Crystal Reed Break Down The Movie’s Painful Twists
War Bodies: Cover and chapter one of Neal Asher’s sci-fi revealed
Forspoken’s Dialog Debate Exposes a Bigger Pop Culture Divide