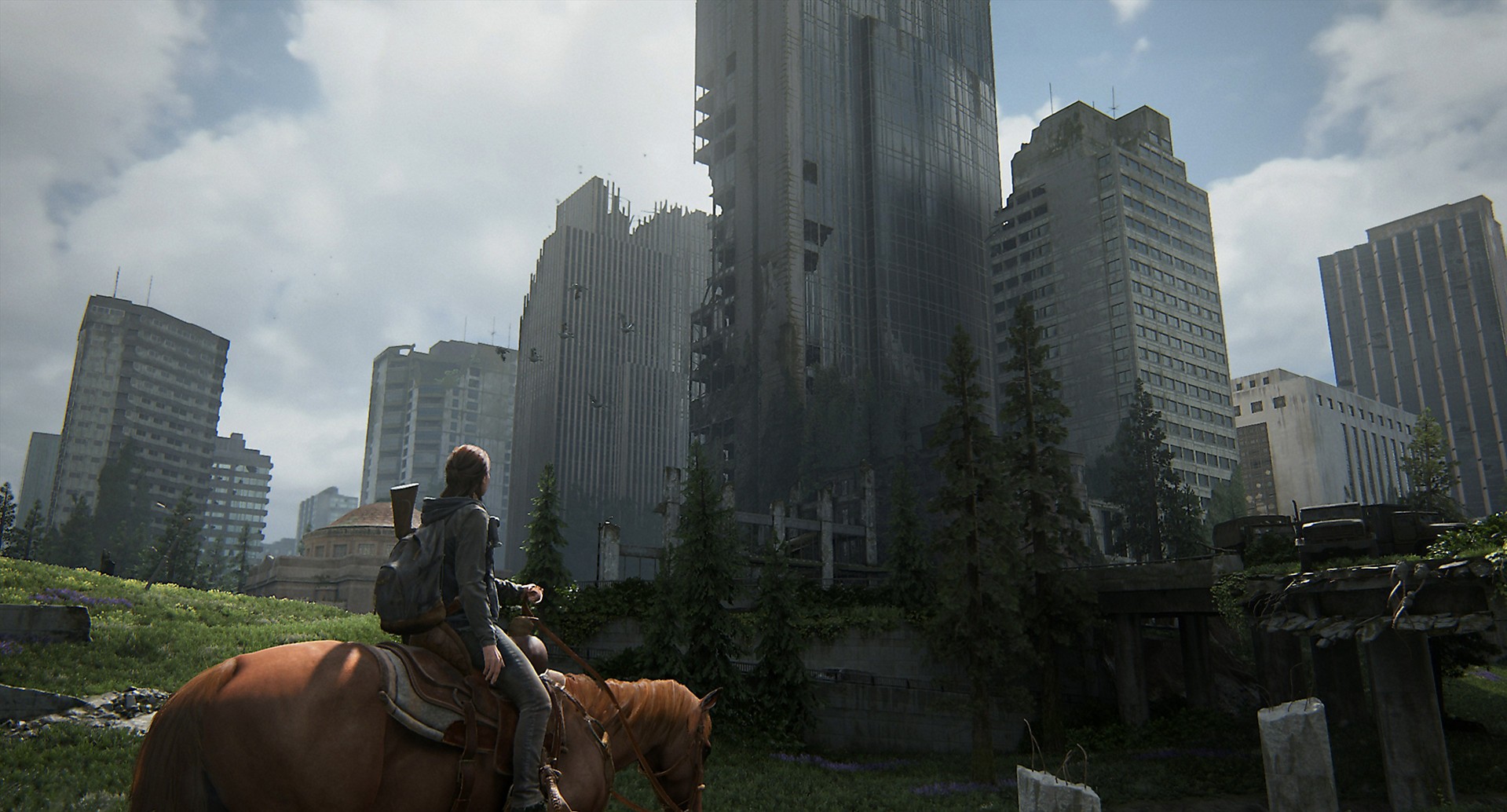 And while many consumers might prefer to get their games digitally these days, physical game sales are still very lucrative for Sony, according to Schreier: “I believe they ran the numbers and decided that they’d miss out on too many physical sales.”

If the release of The Last of Us Part II does come down to when Sony can ship physical copies, fans might be in for a long wait. The shutdown that has affected offices, retailers, distributors, and manufacturers will officially last until the end of April (at the time of writing), meaning that businesses won’t be able to open again until May at the earliest. But with the grim projections that suggest the next few weeks could bring thousands more confirmed cases and deaths, it’s likely that the lockdown could persist into May and possibly even into the summer and fall.

This means Sony could be without the resources to ship physical copies of The Last of Us Part II for months, with a Holiday 2020 release date more likely if you’re an optimist. And that’s without considering the financial toll the crisis will have on the world and how that will affect the rollout of films and video games into next year. When you add the domino effect these factors will create in the games industry (and entertainment as a whole), it wouldn’t be that surprising if The Last of Us Part II doesn’t hit store shelves until early 2021.

The truth is that this situation is unprecedented and it’s impossible to accurately predict when The Last of Us Part II (or any other inevitable game delays) will finally see the light of day. It all depends on the pandemic and the consequences of a months-long lockdown. Gamers should probably prepare for a long wait and more bad news in the coming weeks and months.

We’ll keep you updated as we learn more.

Knock At The Cabin Review: Who’s there?
Where to Find a PS5 and Xbox Series X In 2023
The Last of Us: What Happens to Bill and Frank In the Game?
Why One of Star Trek: The Next Generation’s Worst Episodes Is Still Worth Watching
Dave Bautista Has Talked to James Gunn About Future DC Movie Plans