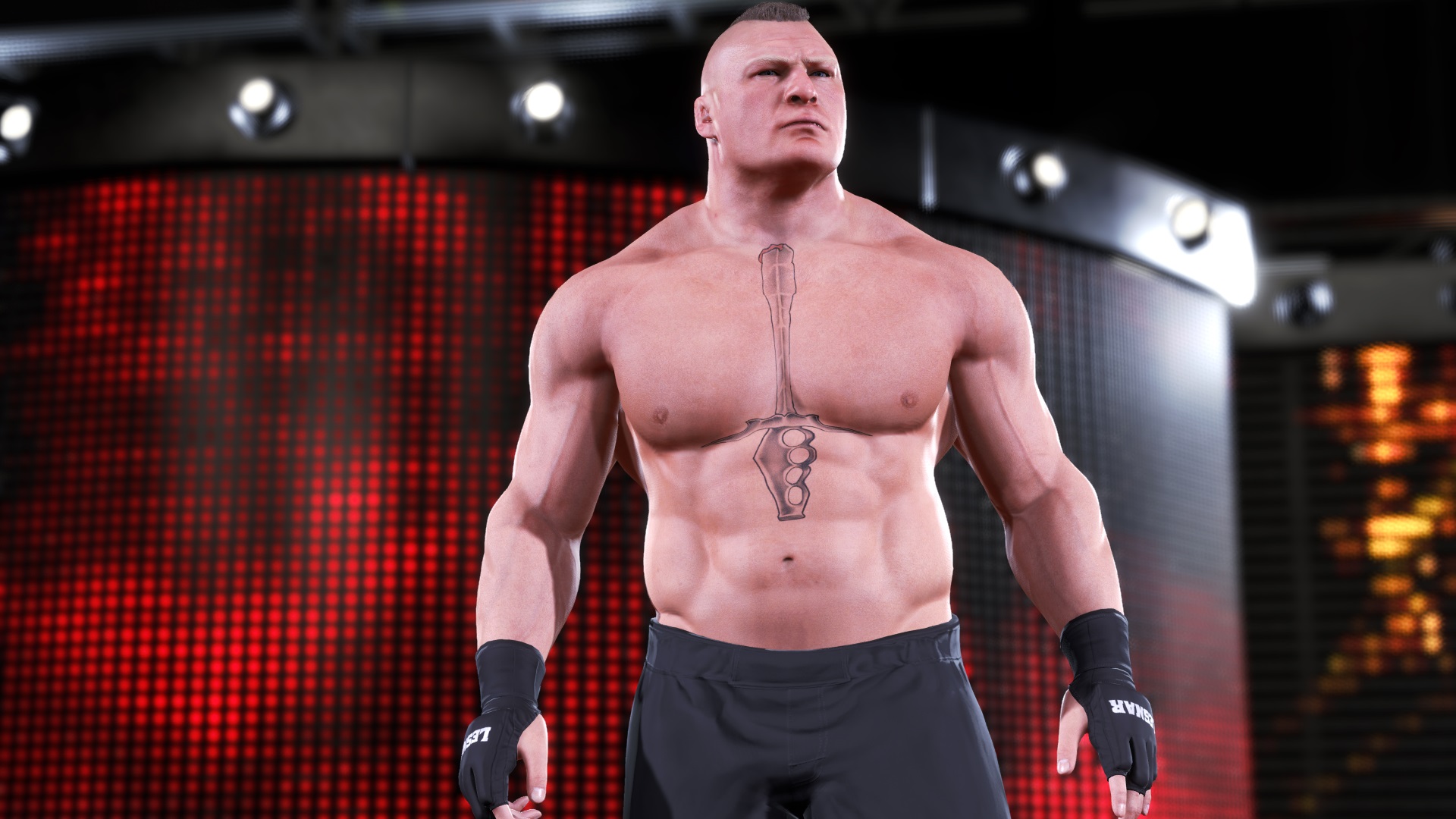 WWE has confirmed that the presumed next installment in the annual WWE video game series (WWE 2K21) will not be released this year.

“There’s not going to be a launch of the game this year,” said WWE interim chief financial officer, Frank Riddick, during a recent financial call. Riddick offered no further information regarding the company’s decision to not release WWE 2K21 this year.

Interestingly, though, the WWE 2K20 Twitter account did note that they “will be sharing details on the future of the WWE 2K franchise as well as some exciting news on Monday at 7:00 a.m. PT.” Again, though, they did not share additional information regarding the cancellation of WWE 2K21 or what their upcoming announcement may be in regards to.

There’s a lot of speculation going on at the moment regarding all of those questions, but let’s start with what we know. First off, it’s been a long, long time since we’ve had a year without some kind of new WWE game. While the WWE game names and brands have changed over the years, the company has usually greenlit at least one video game a year for…well…decades.