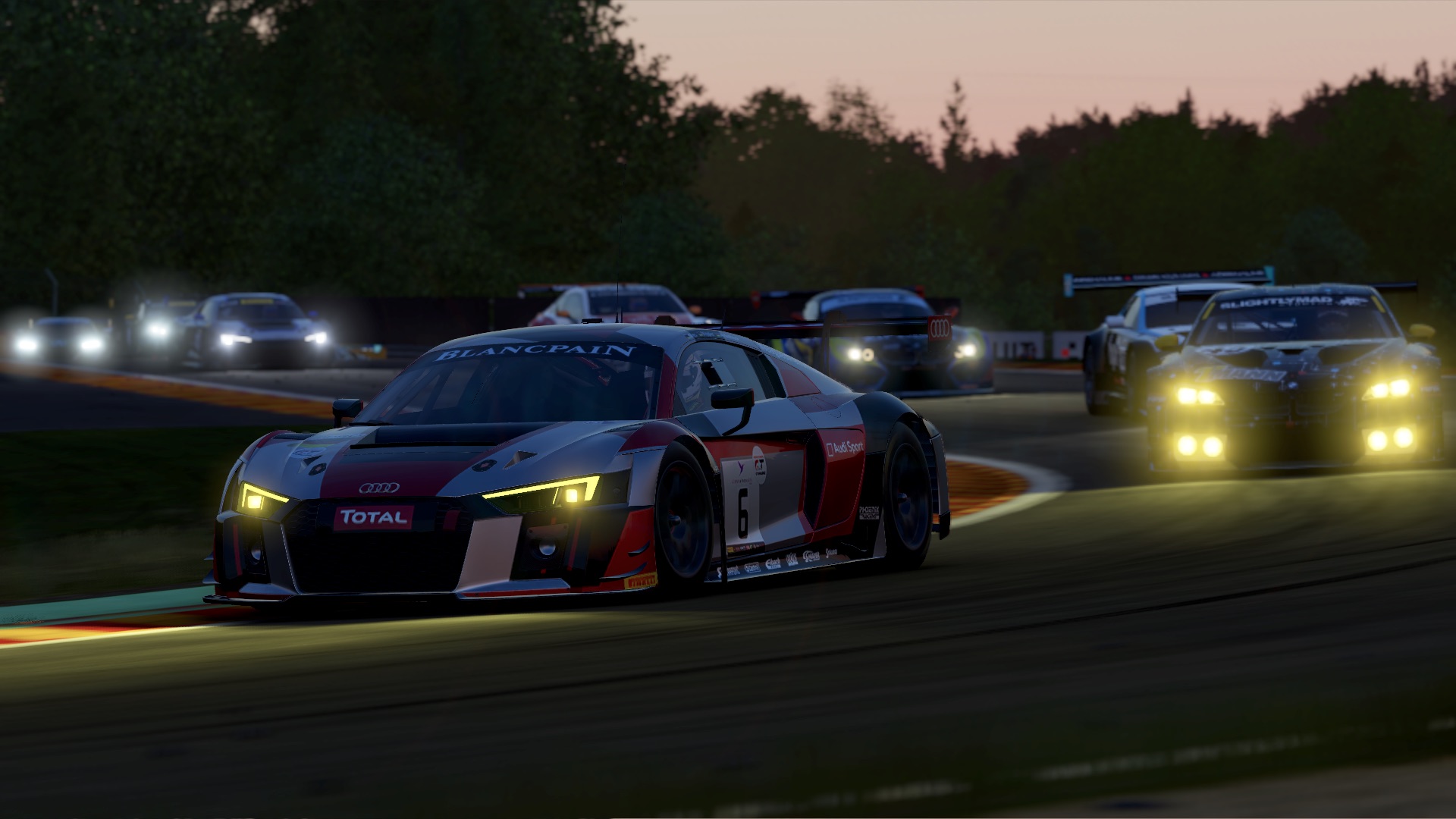 As well as offering exclusive discounts and gifting access to multiplayer mayhem, Microsoft’s Xbox Live Gold membership club also gives its members a selection of free games every month for the Xbox One and Xbox 360.

In this article, we’ll keep you updated about all the free games that Microsoft is giving to Xbox Live Gold members. Usually, four or five titles are added to the service per month, but make sure to snag them quickly as Microsoft removes them about a month after they’ve been added to Games with Gold. Luckily, you get to keep whatever you downloaded in time!

Here’s the rundown for this month…

The Last of Us, Happy Valley: Our Best TV Show Recommendations January 2023
How Did the Cordyceps Infection Start In The Last of Us Games?
Domee Shi on the success of Turning Red: “It’s just an unapologetic and bold, funny and weird depiction of female puberty”
DC Movies and TV Shows: Full DCU Schedule
Top SFF Books February 2023