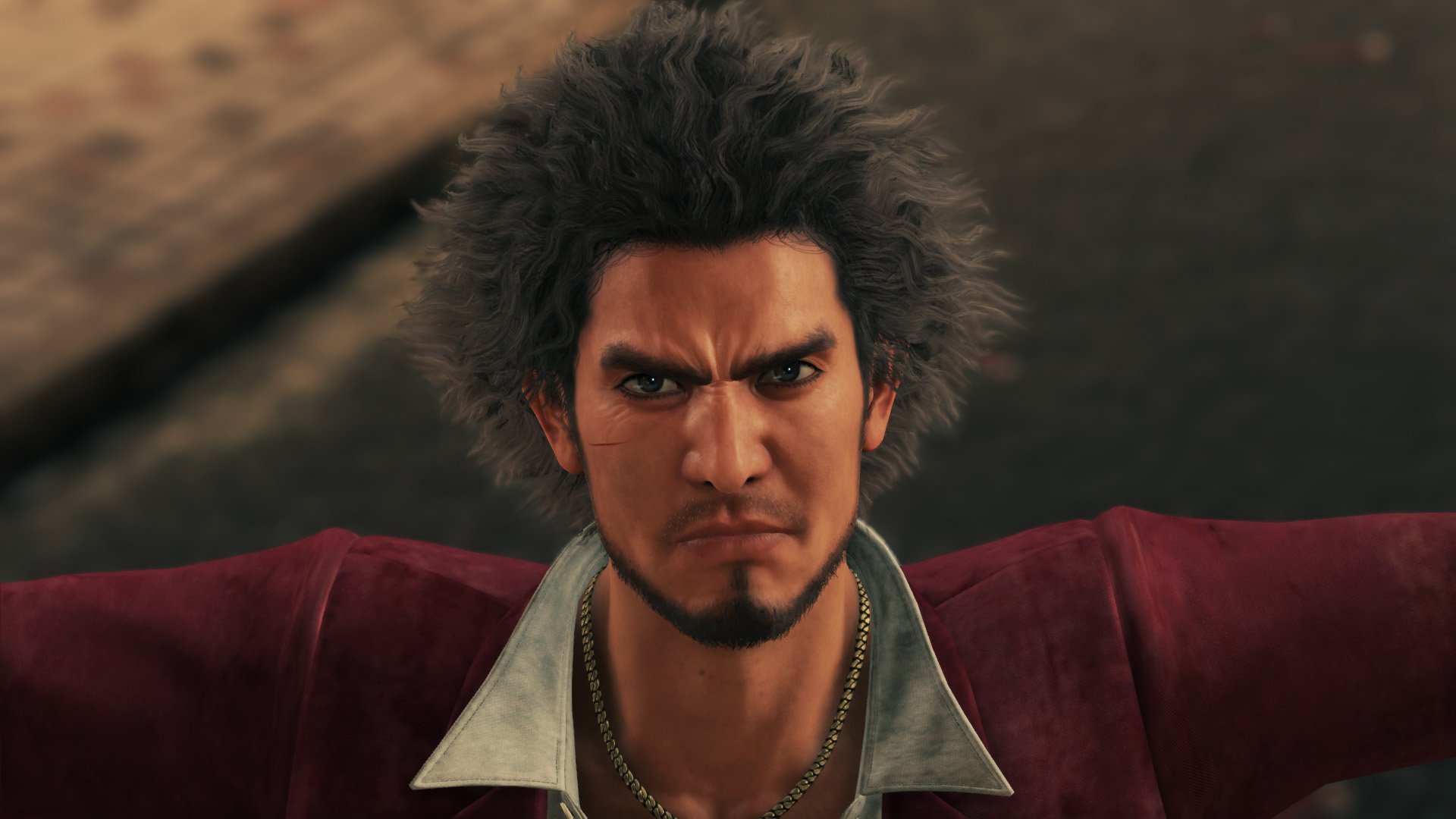 Sega is bringing the next Yakuza game to next-gen consoles. Release in Japan as Yakuza 7, Like a Dragon is meant to be an all-new jumping-on point for newcomers to the series, introducing a new main character and storyline.

You play as Ichiban Kasuga, “a low-ranking grunt of a low-ranking yakuza family, betrayed, alone, and left on the brink of death by the man he trusted most.” After being released from an 18-year prison sentence, Ichiban must work his way up the ladder, performing a mix of jobs and tasks in the city of Yokohama.

“Level up 19 different ‘Jobs’ far from traditional RPG fare: Ichiban isn’t a Warrior or a Mage, but he can be a Bodyguard, a Musician, or even a Chef!” Sega said in a press release. “Each Job has completely unique strengths and skills – you can mix and match to find the right setup for any encounter.”

You can also expect all of the zaniness the series is known for. The game features an “endless supply of hilarious mini-games and sub-stories spread throughout the city. Take a break from cracking skulls with a few songs at the karaoke parlor or visit one of the Sega Arcades around the city; there’s always something new to uncover.”

Mr Breakfast Review: Living your best alternative life
The Last of Us: Can Ellie Infect Others?
HBO Max New Releases: February 2023
The Last of Us: How Long Does It Take to Beat the Games?
James Gunn’s Plan for DC Video Games Sounds Awfully Convoluted