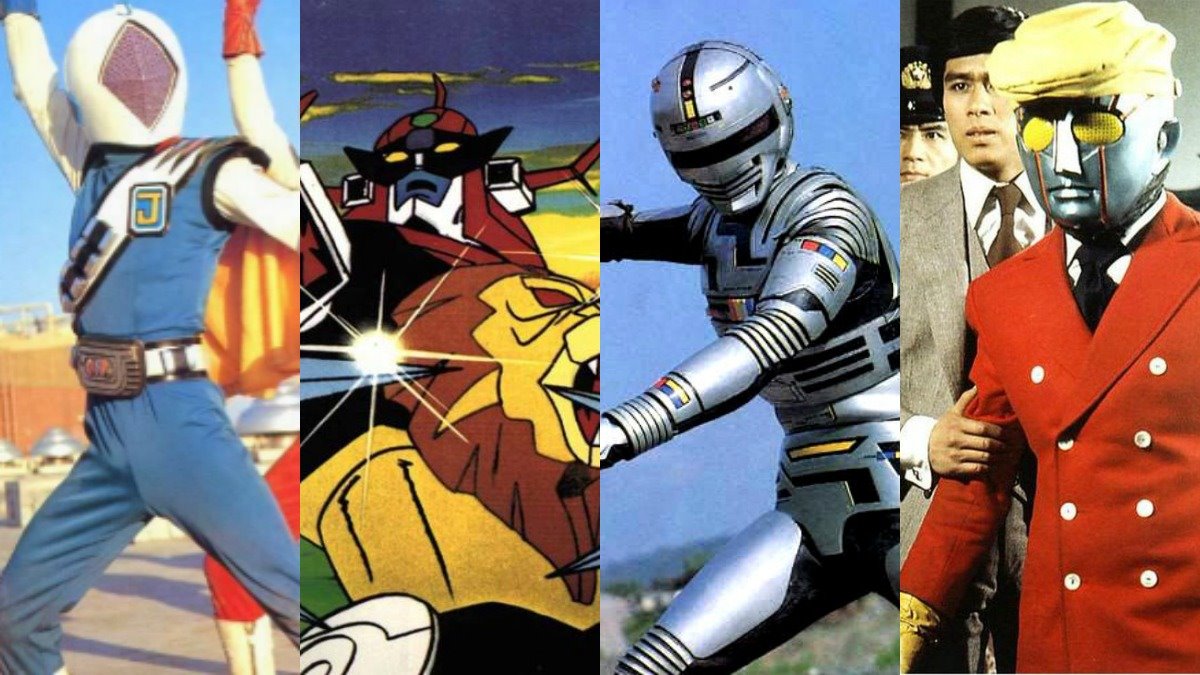 In a move that will shock and delight Tokusatsu fans, Japanese company Toei will be launching a global YouTube channel (excluding Japan) that will host 70 classic Tokusatsu series. Yes, you read that right, seventy shows. These shows will include classic seasons of Sentai (which later became Power Rangers in the US), a slew of Metal Hero shows (three of which became VR Troopers), several classic robot anime, and much more!

There’s a big catch to this news however. At launch on April 6th the first two episodes of all 70 shows will be uploaded to YouTube and they will all be subtitled. However, going forward the channel will only upload one or two episodes of one or two shows every day and these will not have subtitles. Toei’s website for this channel states that, “further episodes will be available in Japanese for now, but there could be frequent updates. We plan on making a public call for subtitles in any language.”

That statement is a little vague but it sounds like Toei will either be crowd-sourcing subtitles from fans or at least seeing what languages have the most demand for subtitles. Hopefully the fans that provide these subtitles will be paid, especially if Toei runs ads on this channel.

So far here’s the full rundown of all the shows we know will be on the channel. This is based on information from Toei’s channel and the release graphic shared on social media.

The Midwich Cuckoos: Take home the John Wyndham adaptation in our latest competition
The Menu: Something odd is on the menu for new Anya Taylor-Joy movie
Elden Ring: Best Weapons and Items After Update 1.06
MultiVersus: How to Earn and Give Toast
Never Have I Ever Season 3: Ranking Every Couple By Compatibility