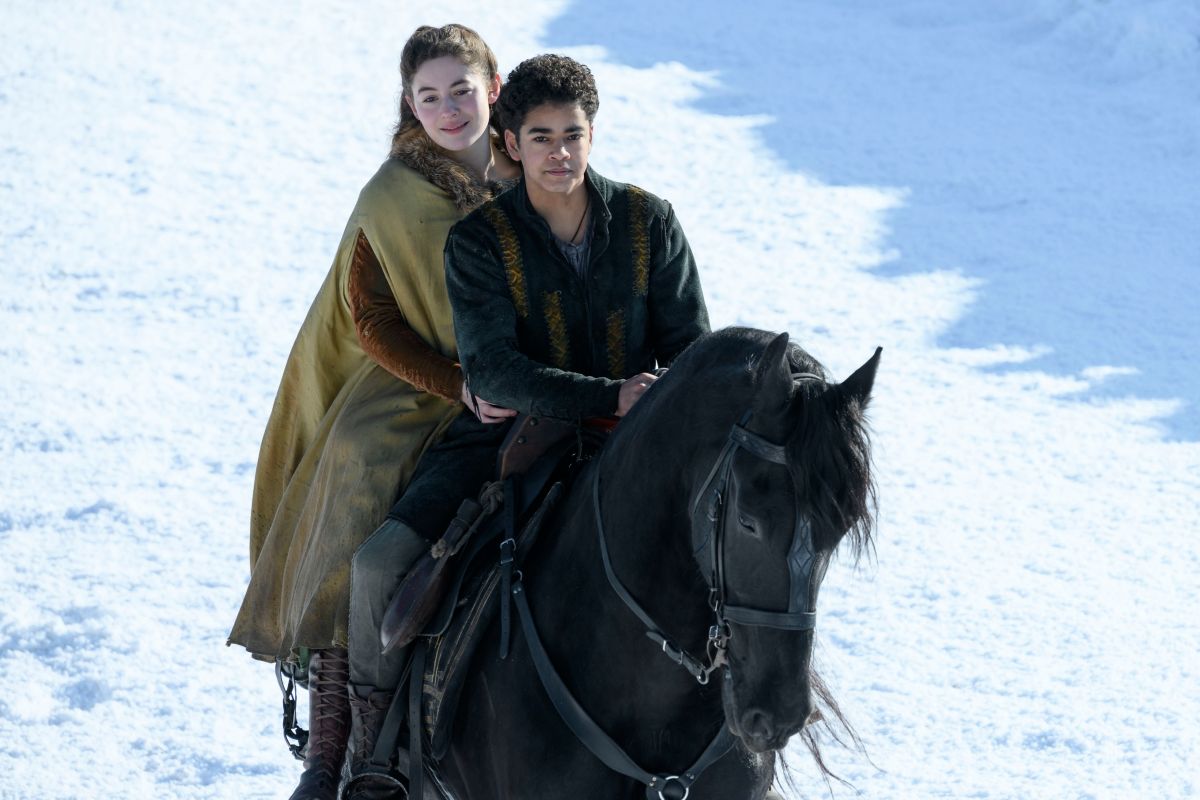 This article contains spoilers for THE LETTER FOR THE KING. Read our spoiler-free review here.

Letter For the King just premiered on Netflix. The six-part fantasy adventure series follows the adventures of knight-in-training Tiuri (Amir Wilson), as he is unwittingly pulled into a high-stakes mission to, yes, deliver a letter to the king. Along the way, he meets friends and makes enemies, in a tale of magic, monasteries, and mad horses that is fun for the whole family.

While the first season does a good job of wrapping up the plots introduced in the start of this story, there is definitely room for continuing the story. We’re still don’t know what the heck was up with the voices Tiuri was hearing, what might be next for Lavinia, or if Eviellan will get the support it needs after what appears to be a war of conquest on the part of Dagonaut and Unauwen. Will we get answers to these questions in a Letter For the King Season 2?

While there has been no official word on Letter For the King Season 2, Netflix rarely makes one season of a television show—though it is becoming more common. The streaming platform will no doubt wait to see how well the family-driven fantasy series does or doesn’t do before making any major decisions. Letter For the King Season 1 filmed in both New Zealand and Prague, which suggests this series doesn’t have a small budget, another contributing factor when weighing the options of continuing a TV production.

Why One of Star Trek: The Next Generation’s Worst Episodes Is Still Worth Watching
The Office Updates a Fan-Favorite Scene
Pizza Tower Is the Best New Wario Land Game We’ll Probably Ever Get
HBO’s The Last of Us: The Changes to Bill’s Story and the “Parallel Universe” of TV
The Last of Us Episode 3 Review: The HBO Series Isn’t Just Copying the Video Game