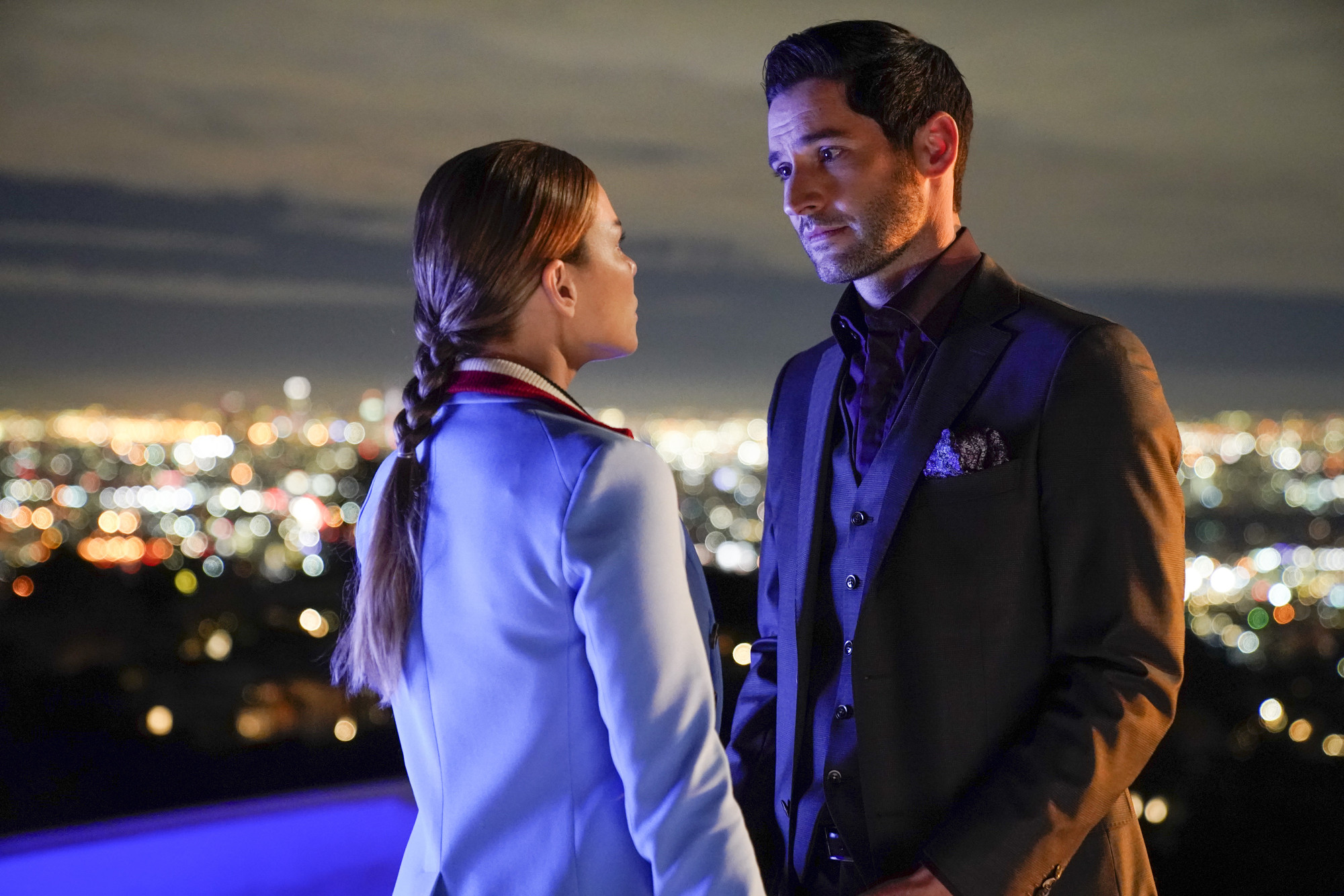 Recall that a Lucifer season 6 has never even officially confirmed. Early reports suggested that a sixth season (the show’s second at Netflix) was all but a guarantee, with only some “i’s” to be dotted and some “t’s” to be crossed. Now those i’s and t’s have proven to be tougher to deal with than previously realized. The studio reportedly has deals with showrunners Ildy Modrovich and Joe Henderson for season 6 already along with deals for the supporting cast, pending a deal with Ellis.

Lucifer was canceled in 2018 following four seasons at Fox. Fans then engaged in an ambitious and #SaveLucifer campaign online, eventually leading to Netflix picking up the show for fifth season. Lucifer season 5 was presumed to be the last go-around for the show until rumblings began that a sixth season was possible.

Lucifer was created by  Tom Kapinos (Californication, Dawson’s Creek) and is an adaptation of the Lucifer Morningstar character from Neil Gaiman’s classic DC/Vertigo comic series, The Sandman. Like in the comics, the show’s title character is a debonair Los Angeles club owner and darkly romantic antihero. The series follows Lucifer as he decides to use his talents to help an LAPD Detective Chloe Decker (Lauren German) solve crimes. In latter seasons the show focused more on the Biblical implications of the King of Hell abandoning his post.

Star Trek: Picard: First-look trailer for Season Three
Hogwarts Legacy: Every Spell In the Game
Pizza Tower Is the Best New Wario Land Game We’ll Probably Ever Get
The Last of Us: How Long Does It Take to Beat the Games?
Crossroads’ Most Bonkers Storylines