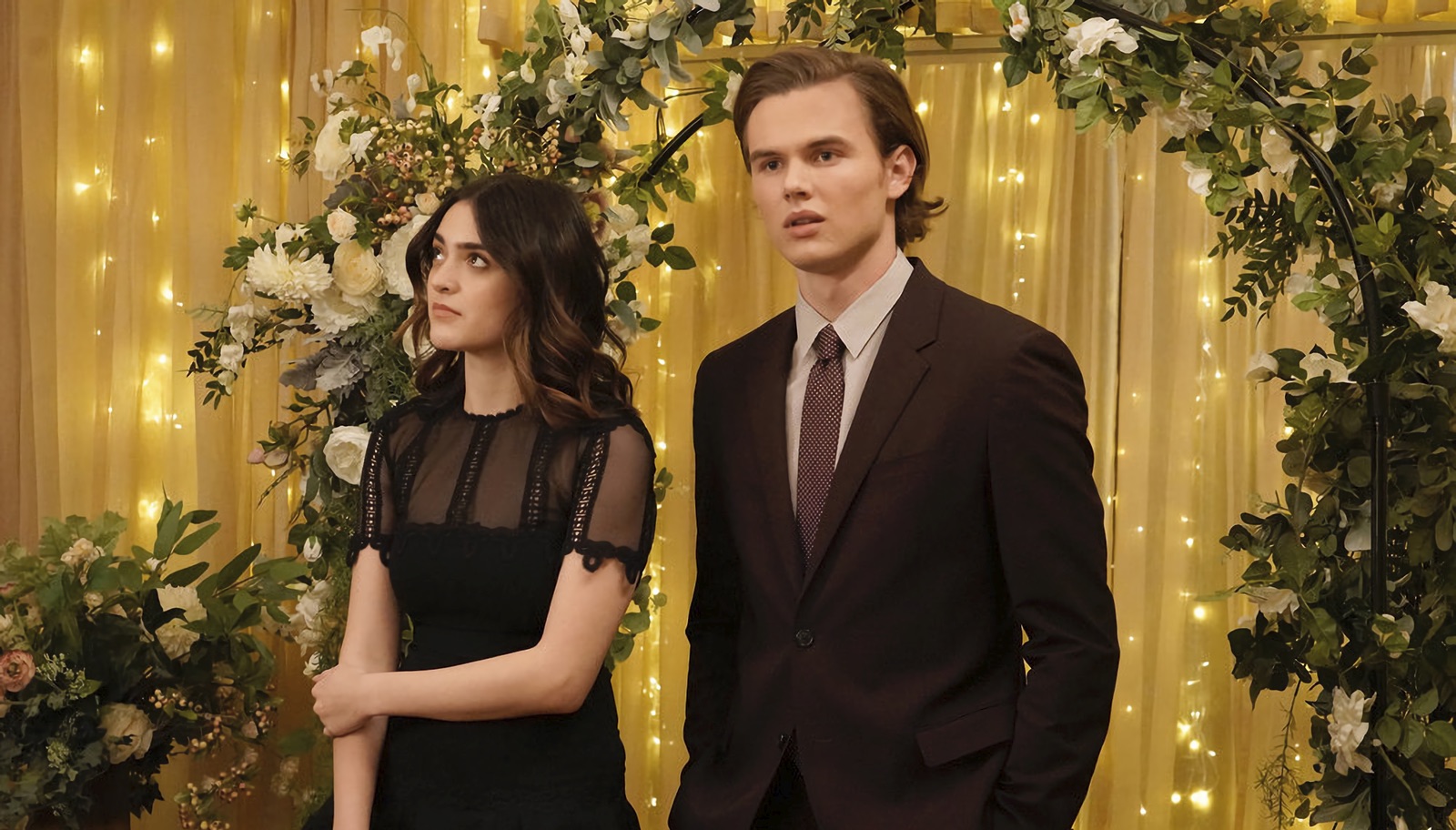 The other successful twisted use of a calling was the continued unfolding of the “Let him go!” compulsion that Mick defied last week. At first, it seemed that the calling was leading Michaela down a dark path as Adrian warned of, allowing criminals to walk free, but even though Michaela worried that the explosion of the meth lab might mean the violent Jace, his brother Pete, and the bus driver Kory were meant to die in the destruction, there’s another disturbing possibility. What if she was supposed to let them go so that they wouldn’t capture Cal, that most special of passengers?

In fact, Saanvi’s run-in with the Major in the form of her firing probably isn’t a coincidence. The doctor worries that Major has found the cure for the anomaly that she herself sought, but why would the Major want to rid people of a prescient skill she hopes to exploit? It’s more likely that the Major doesn’t want Saanvi stumbling upon a discovery she has made that ties in with her curiosity about Cal and the ensuing inquisitiveness surrounding the then unborn Eden. In that sense, Cal’s capture feels even more desire now that the Major is about to return to the fray.

Meanwhile, there’s the issue of TJ leaving for an internship in Egypt, which he hopes to use for his own investigations into Al-Zuras. Thankfully, it doesn’t look like Manifest is about to introduce a conflict in which Olive seeks to go with him overseas since her own logic seems to have prevailed in that regard. Instead, it seems this particular plot thread is setting up a continuing story arc for season 3 since there’s only time left to see what the Major is up to and perhaps resolve Ben’s persistent plane vision.

But it’s all a great setup, and anticipation for the Manifest season 2 finale is high. Vance is back in business, the Major is on the horizon, and Zeke’s death date is imminent — the stakes couldn’t be higher! There have been plenty of misgivings in this season’s reviews about the hanging threads this show has left dangling about, but the truth is as long as the finale returns to the issues we most care about (the death date and the Major), the rest can be tabled until later. We’re worried about Cal, but at least we don’t have to worry about a more supernatural explanation for his three looming shadows. Or do we?

What Happens When Quantum Leap Meets a Time Loop?
Knock At The Cabin Review: Who’s there?
Interview: Antonio Banderas and Harvey Guillen on Puss In Boots: The Last Wish
Snowpiercer, Infinity Train and Other Erased Streaming Series You Can No Longer Watch
The Office Updates a Fan-Favorite Scene