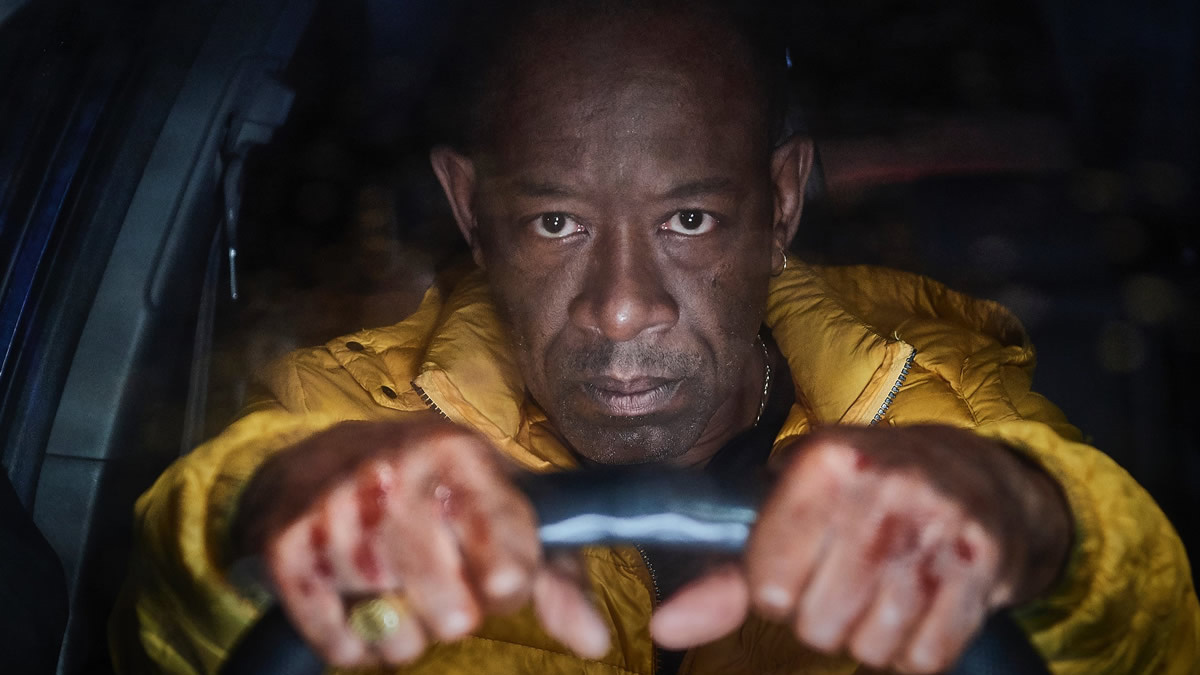 What happened last time: here’s our review of series one (with plot details but no ending spoilers)

Save Me Too trailer: will Nelly find a way to Jodie?

At long last, here’s a first proper look at series two, featuring a glimpse of Lesley Manville as the wife of Adrian Edmondson’s vile child sex ring leader Gideon, as well as more from Grace, the young girl rescued at the end of the first series. The ensemble cast of Palm Tree regulars are all back too…

Save Me Too cast: Lesley Manville comes aboard

Oscar-nominee Lesley Manville (Mum, Harlots, The Phantom Thread) has joined the Save Me Too cast. She’s playing Jennifer Charles, wife to Gideon Charles played by Adrian Edmondson. He’s the leader of the paedophile ring glimpsed at the sickening auction that took place at the end of series one.

The official press release says that Manville’s character is “forced to make an impossible choice that places her in direct conflict with Nelly,” to do with Grace, the vulnerable girl rescued at the end of series one.

Returning for series two are leads Lennie James, Suranne Jones and Stephen Graham as Nelly, Claire and Melon. They’re joined by Alice May Feetham as Bernie, Thomas Coombes as Goz, Kerry Godliman as Teens, Jason Flemyng as Tam and Susan Lynch as Stace.

Save Me Too story: picking up 17 months later

The Last of Us: How Long Does It Take to Beat the Games?
Happy Valley Series 4 Won’t Happen, and That’s Perfect
Hogwarts Legacy Controversy Explained: Why Are People Boycotting the Game?
Domee Shi on the success of Turning Red: “It’s just an unapologetic and bold, funny and weird depiction of female puberty”
Yellowstone: Lilli Kay on the Show’s Cross-Demographic Politics