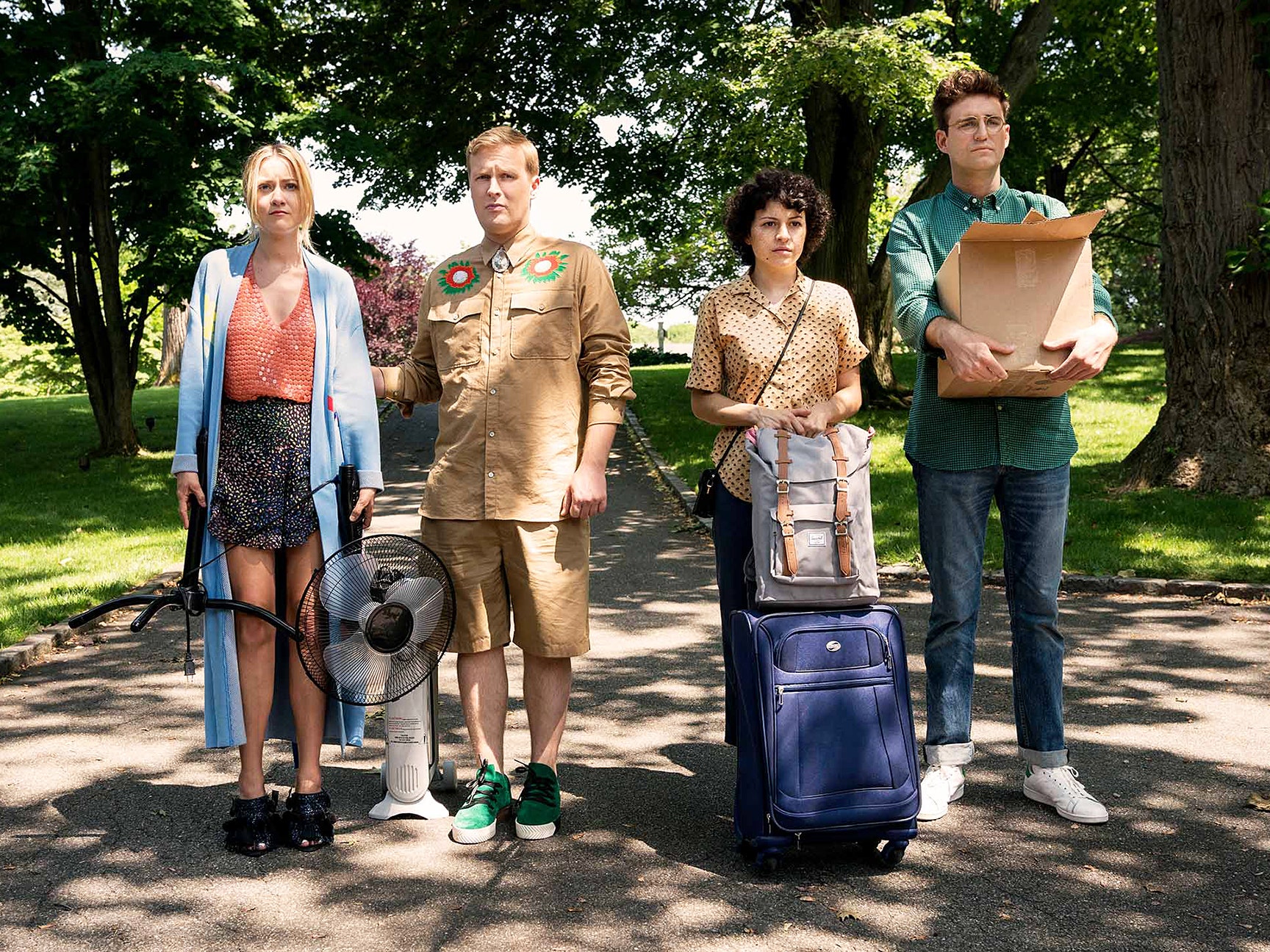 Call off the search party, Search Party is officially coming back!

We knew as much already of course. Due to corporate consolidation of media onto streaming services, Search Party is one of the rare TV series that go to experience the joy of being renewed twice. Back in April of 2018, TBS officially ordered Search Party season 3. Then in 2019, WarnerMedia announced that it would be launching its own Warner-branded streaming service (which would come to be known as HBO Max) and in the process re-confirmed Search Party season 3 for the new service, and then threw a season 4 in there for good measure.

Now HBO Max has provided its newest “acquisition” with a release date. Search Party season 3 will arrive on Thursday, June 25. It’s unknown how many episodes will be available at that date but Warner has previously stated that most of its original series’ episodes will be released on a weekly basis. For those who want to catch up on Search Party, the previous two seasons will be available on HBO Max at launch on May 27.

And catch up with the previous seasons you should as Search Party is an excellent show. The half-hour dramedy from Sarah-Violet Bliss, Charles Rogers, and Michael Showalter is a fascinating project that starts as a sort of “Nancy Drew with millennials” before spiraling into something darker, and more timeless.

Fire Emblem Engage: How to Romance Every Character
The Last of Us: How Tess’ Story Is Different In the Games
Xbox Game Pass: Every Day One New Release Coming In 2023
How Poker Face Solves a Modern Day Detective Show Problem
“I’m a fan of a good healthy surprise.” Director Andy Mitton on his new horror: The Harbinger