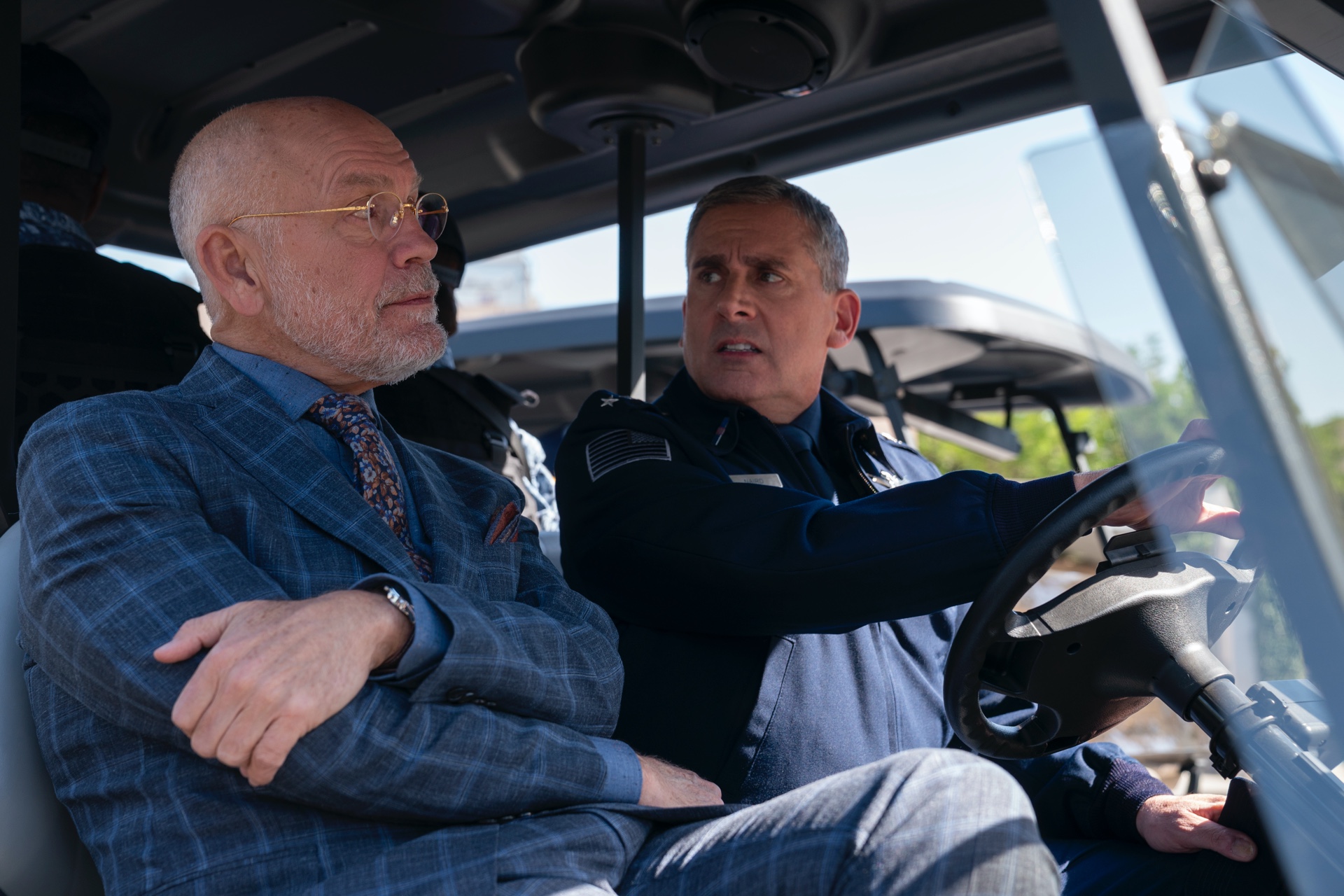 “Space Force came around in a rather atypical way. Netflix had this premise that they thought might make a funny show — the idea made everybody laugh in a meeting, an idea of a show about the origins of a fictitious Space Force. I heard about the idea through my agent, and Netflix pitched the show to me, and then I pitched the show to Greg, and we all had the same reaction to it. There was no show, there was no idea aside from the title.

Yes, Netflix apparently heard the phrase “Space Force” and ran with it. Just as any of us with access to billions of dollars in venture capital money would. Thankfully they decided to put that money to extra good use and bring plenty of talented people aboard. For in addition to all of the rocket ship hijinx, that Space Force trailer is really all about highlighting the show’s impressive cast.

What Better Call Saul Got Right
The Last of Us Episode 4 Review: Don’t Cross Melanie Lynskey
The Best Super Bowl Commercials Featuring TV Shows
“I will visit it, if Zorro is my age now.” Antonio Banderas on reprising his iconic roles
Hogwarts Legacy: Early Access Start Time and How to Join